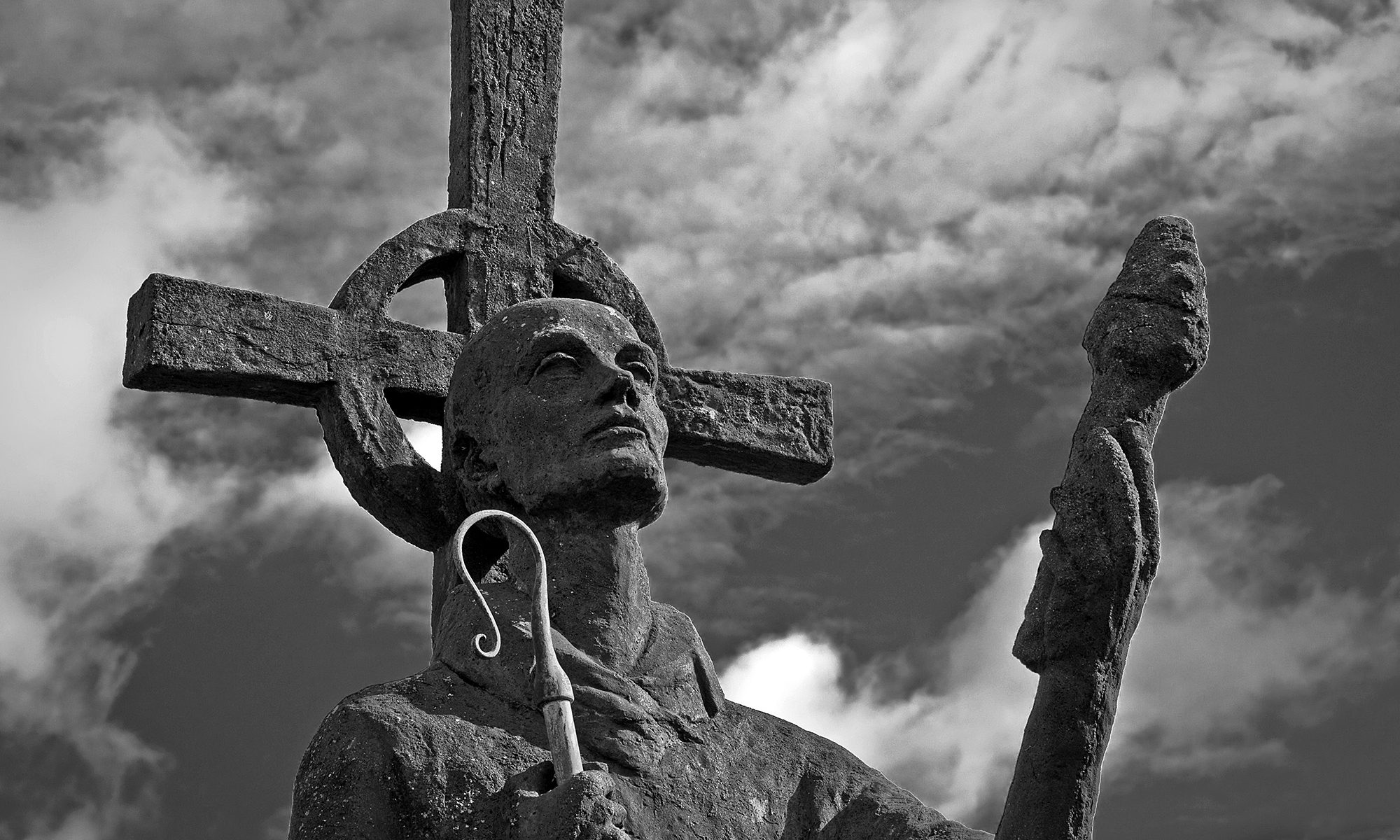 St Cuthbert of Lindisfarne was an Anglo-Saxon monk and bishop of the Kingdom of Nothumbria. He became one of the most important medieval saints of England and is regarded as the patron saint of Nothumbria. The above monochrome (black and white) image was captured on Lindisfarne in the grounds of the Priory. The original was taken in colour, but I felt it was more dramatic when converted to mono as you see here.

One Reply to “St Cuthbert of Lindisfarne Statue”