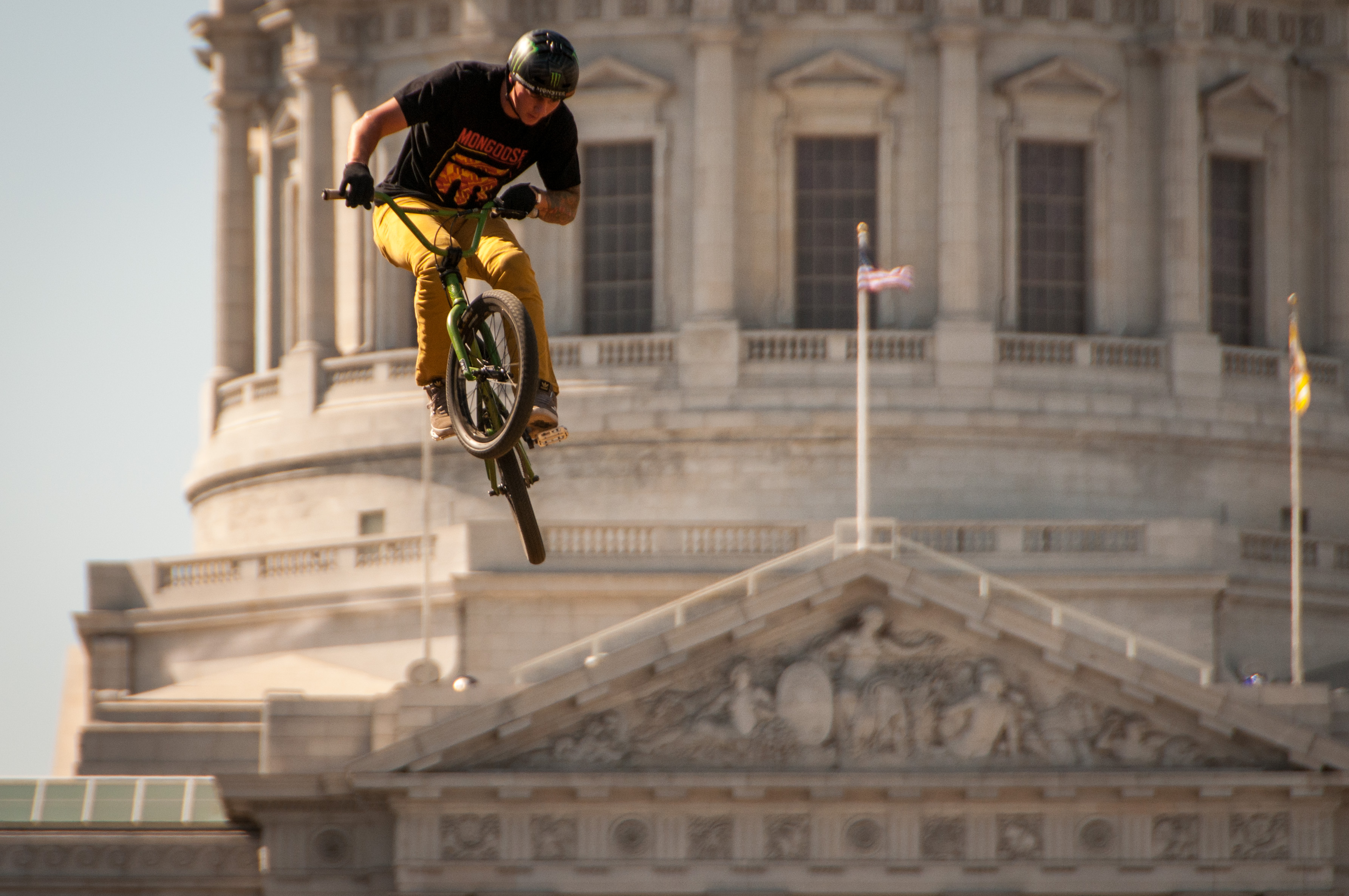 Searching for good things to photograph in San Francisco, the city hall wasn’t high on my list. It seemed difficult to find a unique image of the building. Walking towards downtown from Alamo Square I was near San Francisco City Hall. Being my first time in the city I had some time to check it out. Little did I know Dew Tour (sponsored by soft drinks brand Mountain Dew) was on.

At first this was a disappointment. From the placement of the stands, big trucks and hundreds of people, there wasn’t a clear view of the whole building. Sports photography is something I do enjoy, especially on two wheels. After an hour or two of wondering around the track and shooting hundreds of photos I found this spot. Using the 200mm zoom lens I could crop out everything but the rider. The rider must be well over 100 metres from the front of the City Hall. 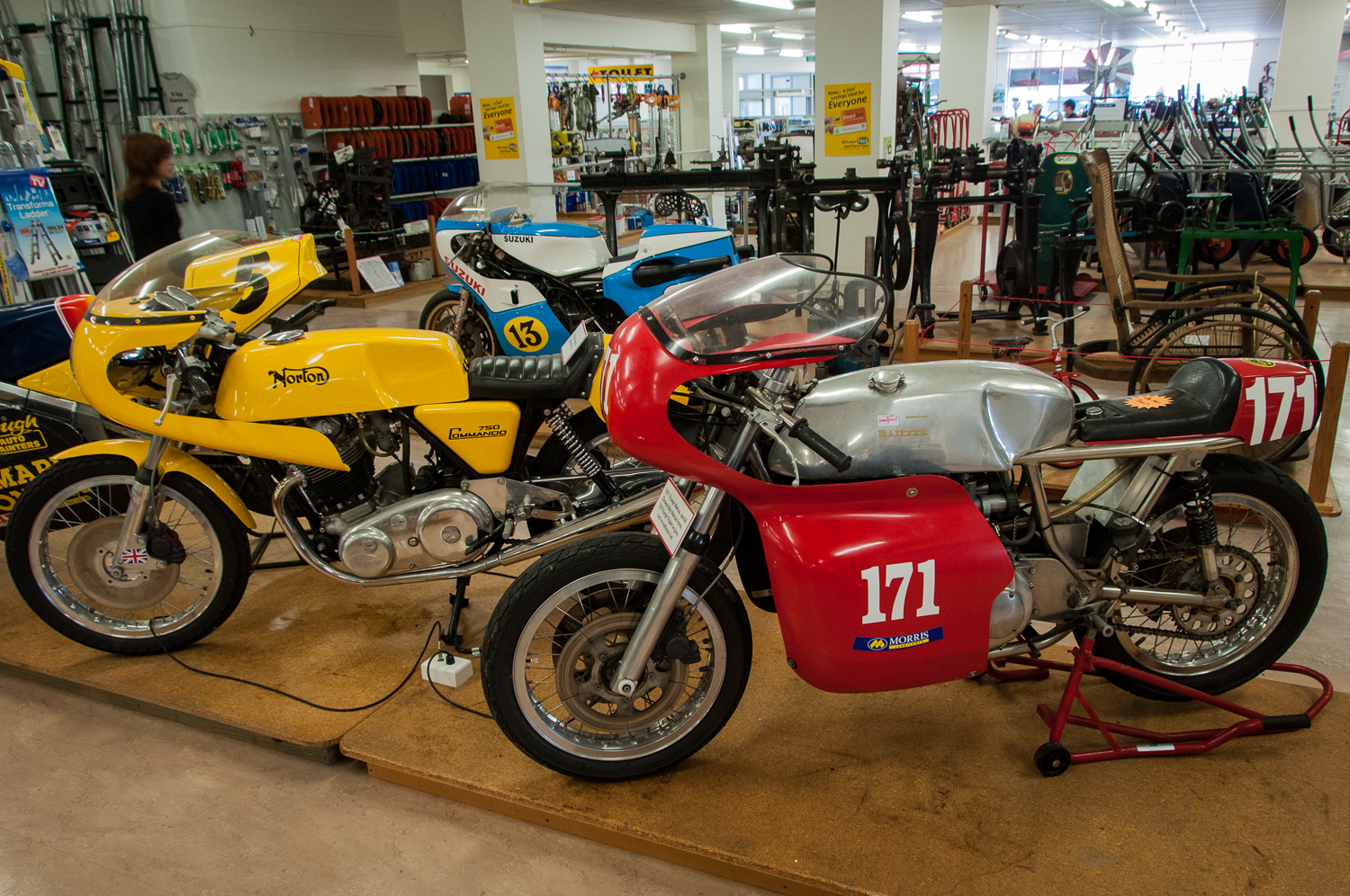 Walking around E Hayes and Sons Ltd is a surreal experience. This large, locally owned department store in Invercargill sells hundreds of items of home wares, DIY tools and equipment. Between the items for sale are a collection of motorbikes and a few classic cars. The most famous of these is Burt Munro’s Indian motorcycle that in 1967 took a land speed world record. This was on an under-1000 cc bike at over 200 mph. His record still stands today. The classic Norton bikes photographed here look very different from Monro’s Indian but still are rare, classic motorbikes. 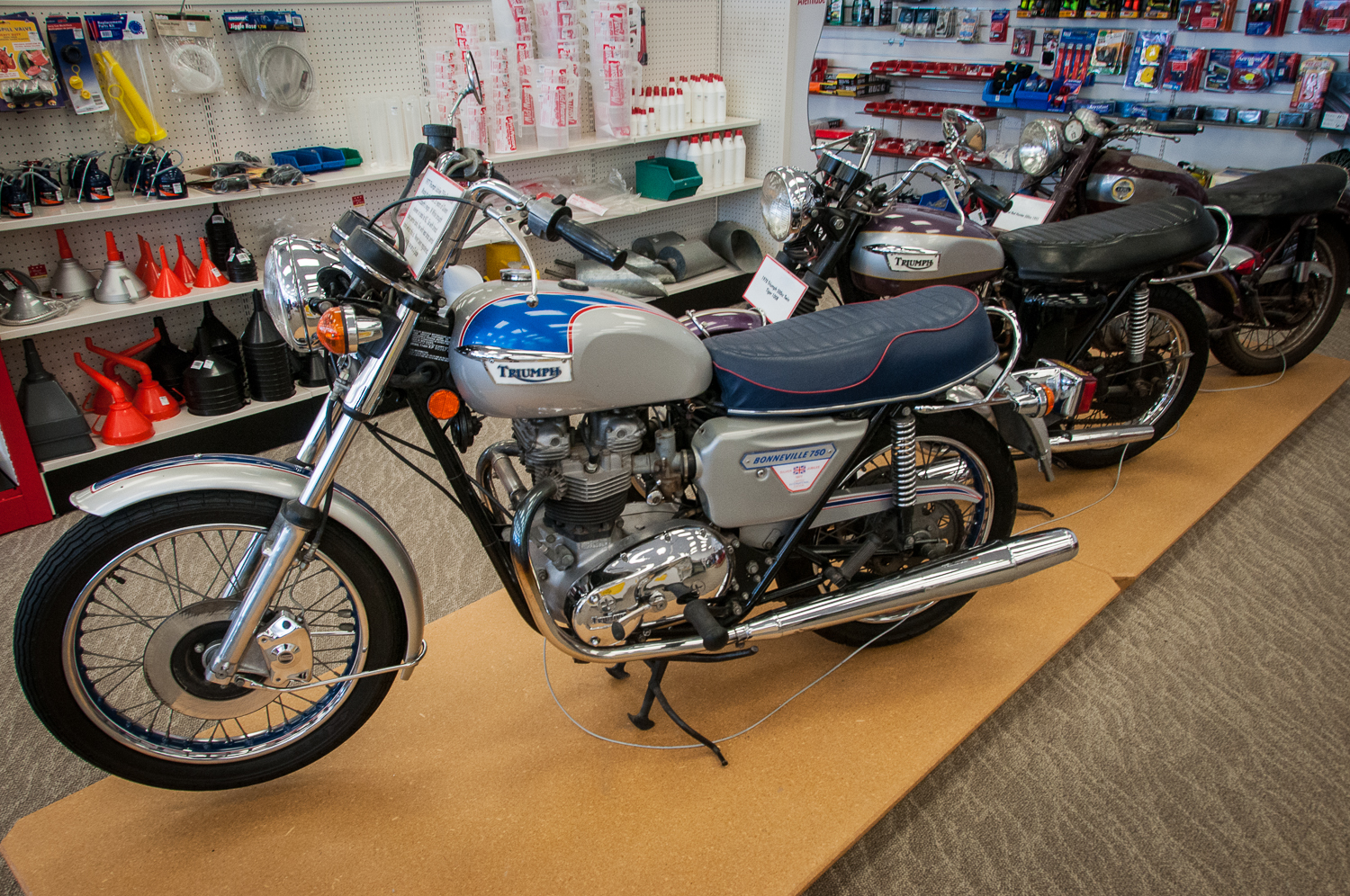 E Hayes and Sons is a large hardware store in Invercargill. Walking through the front door you see a normal household department store, with plates, pots and pans. In the rooms behind are more DIY equipment such as power tools and screws. Wondering around the shop you come across a number of motorbikes and a few cars. This isn’t your average shop. It also contains a museum to Burt Munro. You can see this strange juxtaposition in the above photograph. 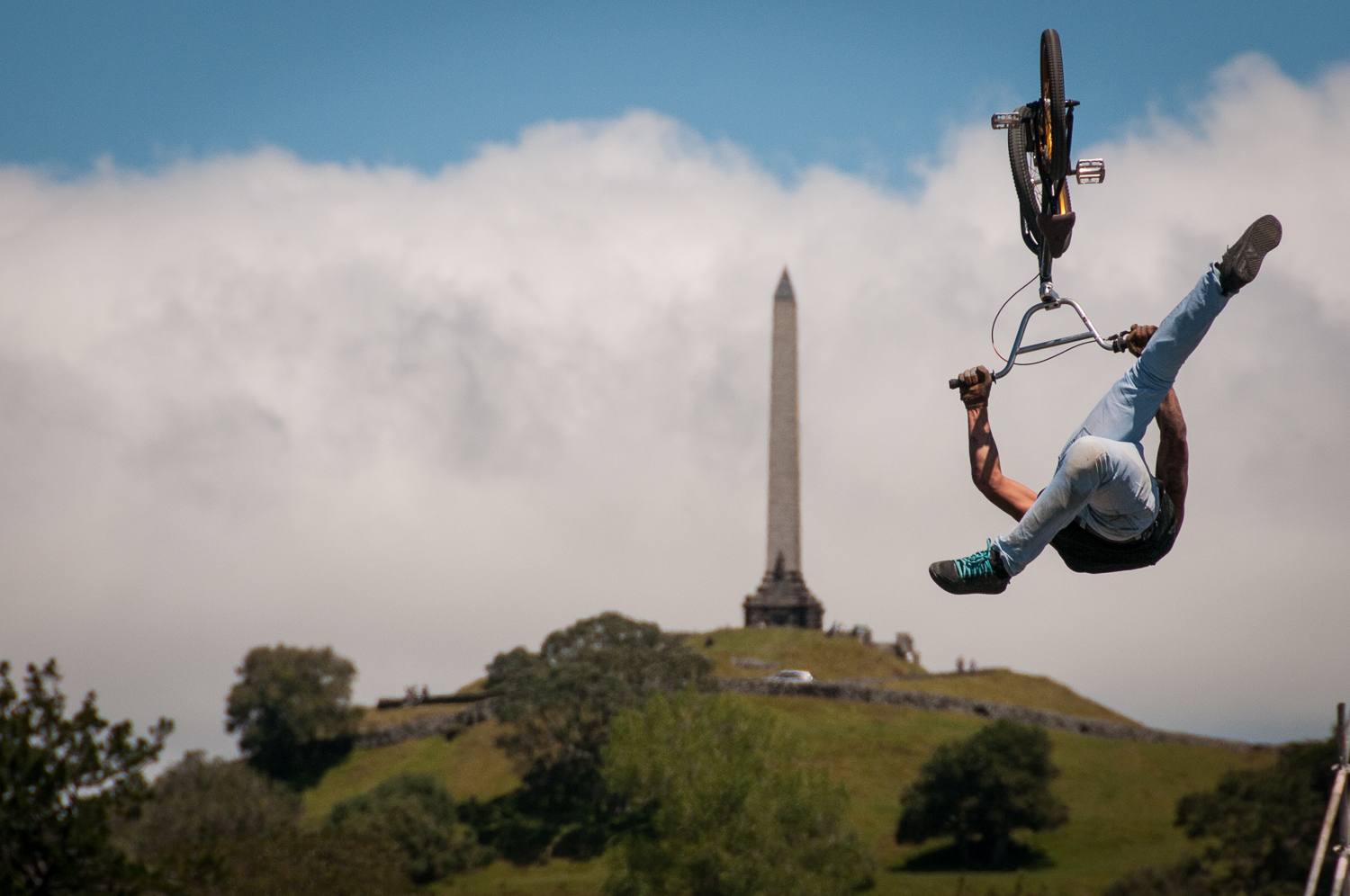 Not sure what to expect, as I headed down to the ASB Show grounds last Saturday, for Big Boys Toys 2012 show. I focused on two massive ramps, that BMX riders and Motocross riders were using to perform some insane stunts. In the background of the above photograph is One Tree Hill, a 182 metre volcanic peak. Although some of the stunts, especially from the motocross guys, pictured below are probably more impressive.

My aim was to capture a rider next to the obelisk at the top of the hill. This proved much more challenging than excepted. Firstly, I had to get further back and zoom in as far as much camera would let me. Then there was no way of telling exactly where in the air they were going to be. Still I got a couple of photographs that I like.