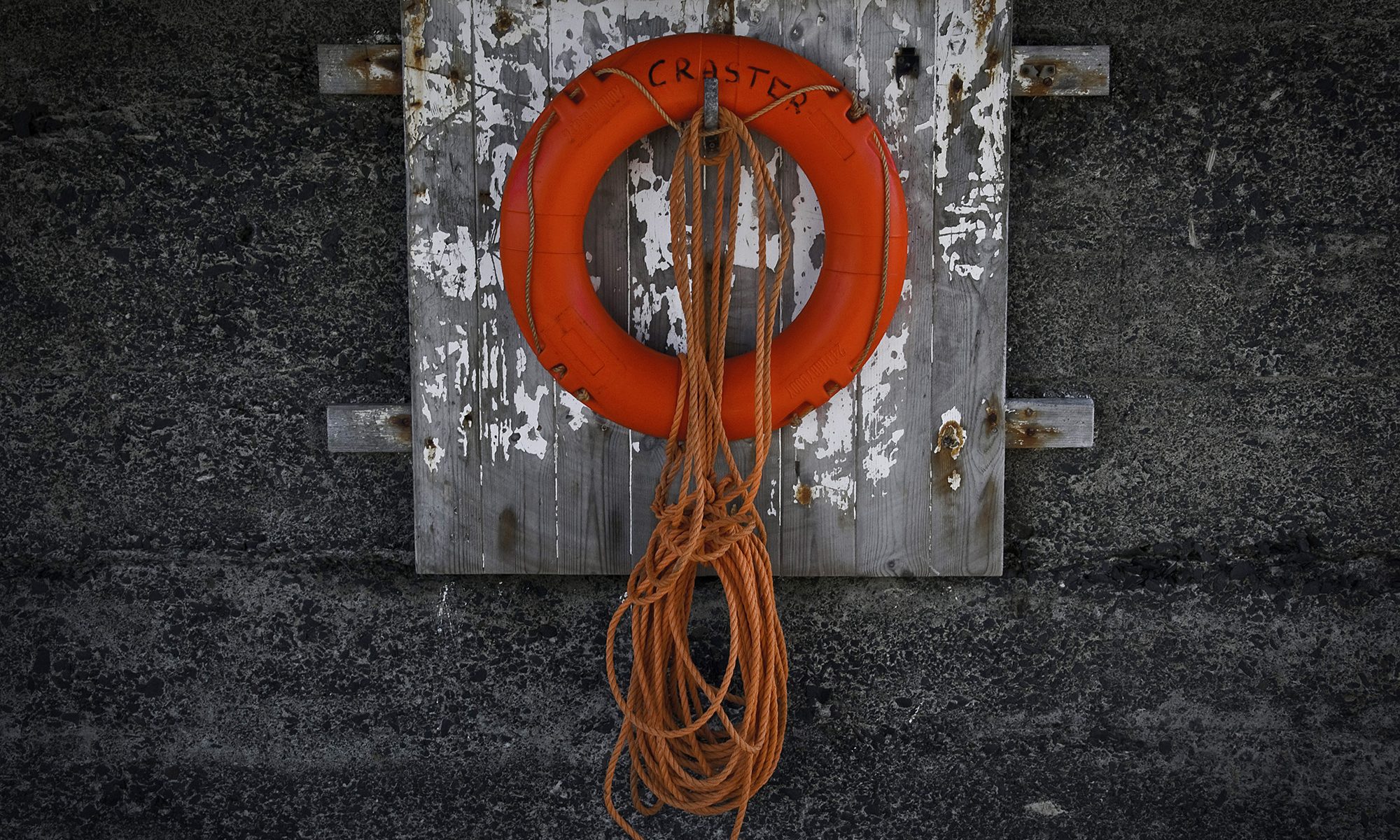 Now for something a little different. Well, not really! It seems these days every photographer has at least one black and white photograph with the focal point of the picture bright red or orange. This is a technique that shows off peoples skills with Photoshop well. However here I didn’t need to edit the colour out of the background as there was hardly any to begin with! Still I love the graphic look the ring and rope have against the harsh look of the stone wall. 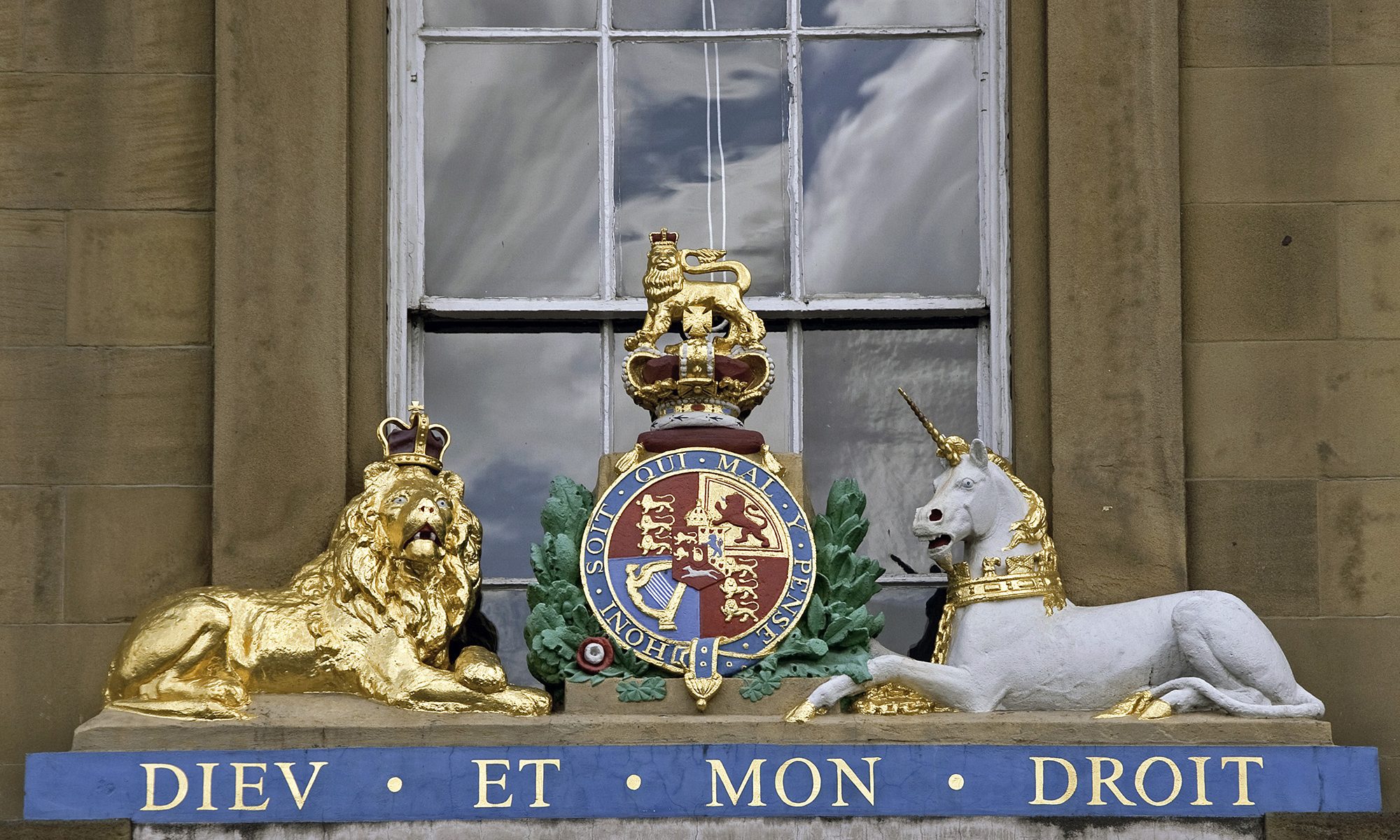 Dieu et Mon Droit is the motto of the British Monarch, but I am unsure what building this embellishment is attached to. I remember Mark pointing it out to me as a potential photo as we walked along the bank of the River Tyne in Newcastle. It was just above the doorway and I liked the contrast of the bright blues and the gold colours. 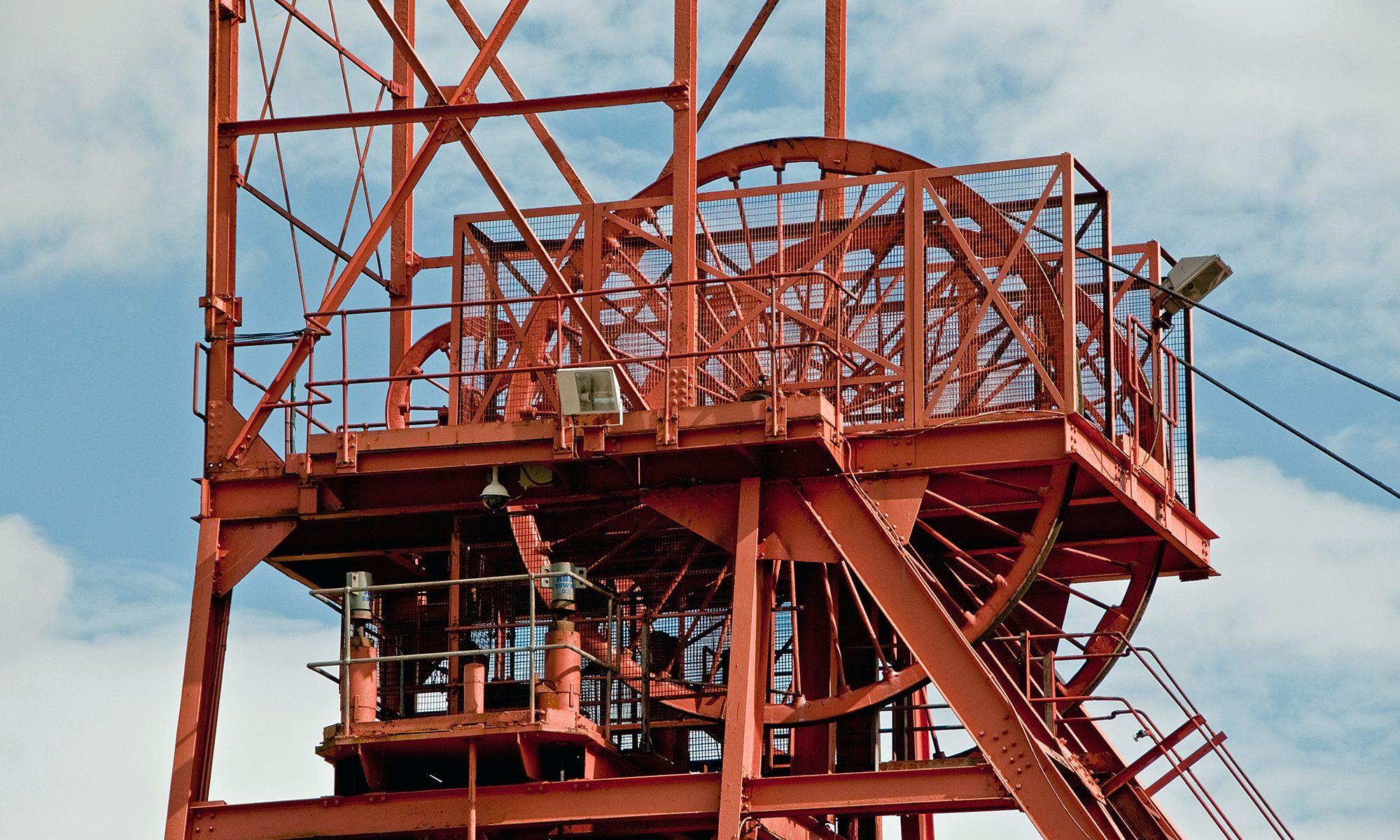 Big Pit was first worked in 1860 and was called Big Pit as it was the first shaft in Wales large enough to allow two tramways. This meant a large winding tower to pull one tram up as one went down. You can see a close up image of the winding tower above. By 1908 this mine employed well over a thousand people, but it closed in 1980. It reopened for visitors three years later and in 2001 became incorporated into the National Museum Wales. It was great fun going down the mine, although I did end up having to bend down a lot, but it was worth it for the experience. 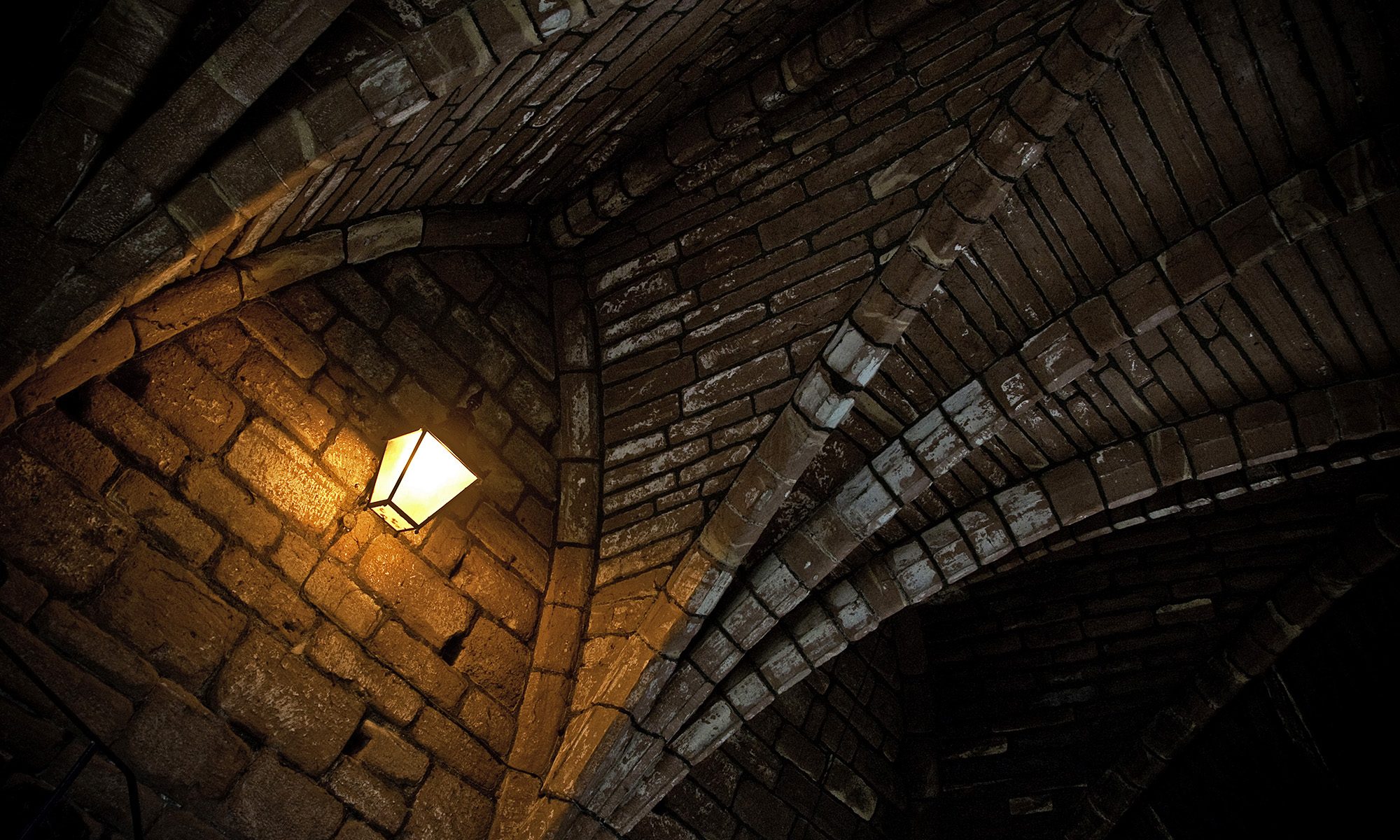 This texture detail was taken on a walk around the city centre of Chester a few months ago, partly as an experiment to see the low light performance of the D300 camera and partly because I liked the brick textures. The orange glow of the lamp really helps enhance the texture of the brickwork and the lines of the arches also give the image a very mysterious look in my opinion.