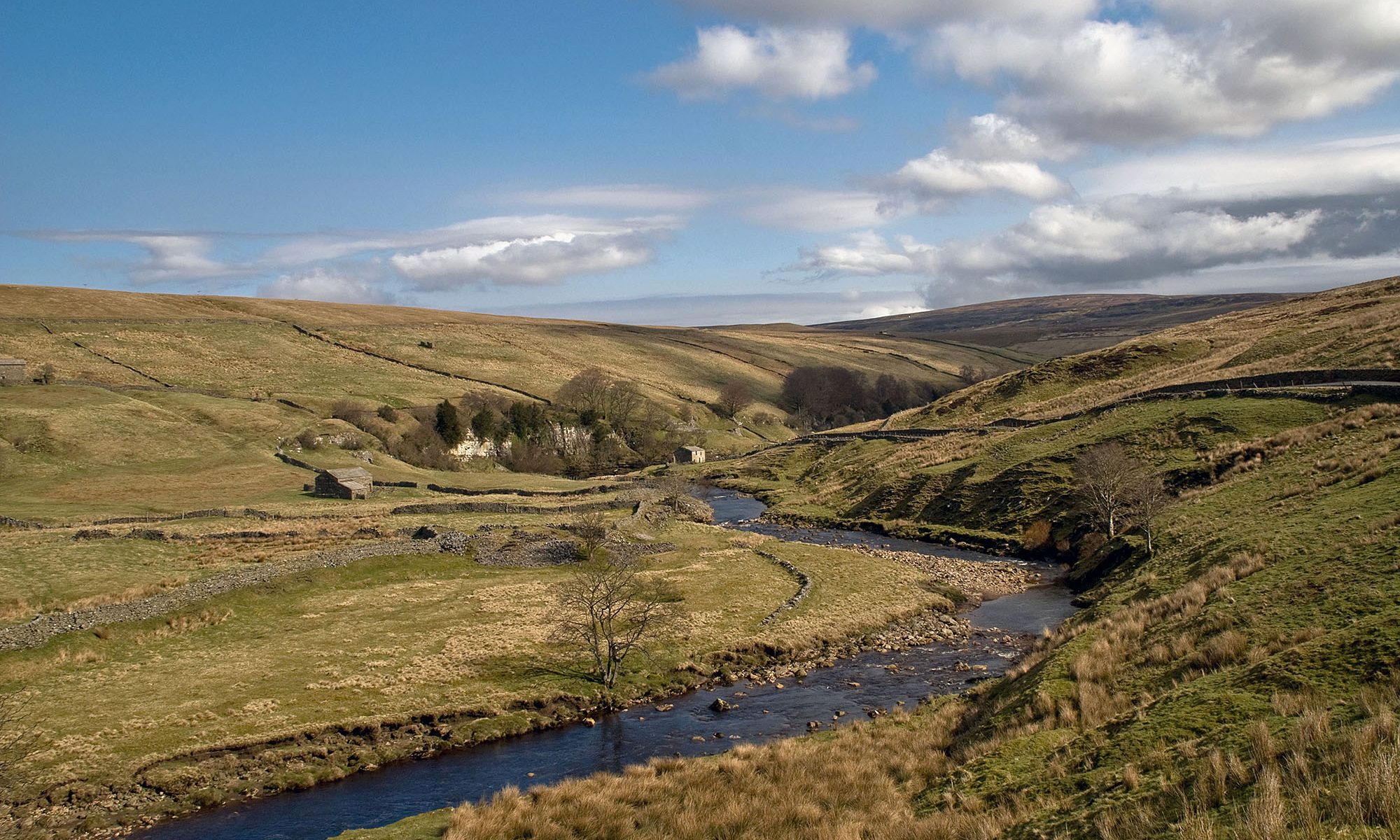 The photograph above shows the infant River Swale, winding its way down the dale and past Cotterby Scar within the valley of Swaledale in the Yorkshire Dales. How do I know this, well I found a similar image in a photographic book about the Yorkshire Dales. Only my picture was taken in early Spring with a beautiful blue sky, whereas the image in the book was taken on a cloudy day in autumn. I would love to have shown you the picture, but can’t for copyright reasons. But there is a simple tip to pick up here, look for lines and curves. People read pictures; most viewers will look at this image and follow the line of the river Swale as it curves around and their eyes will settle on the houses and buildings in the background. This image was taken about three or four months back and strangely enough is probably the first image on the website this year that hasn’t been cropped, at least a little bit, before being posted on my site.