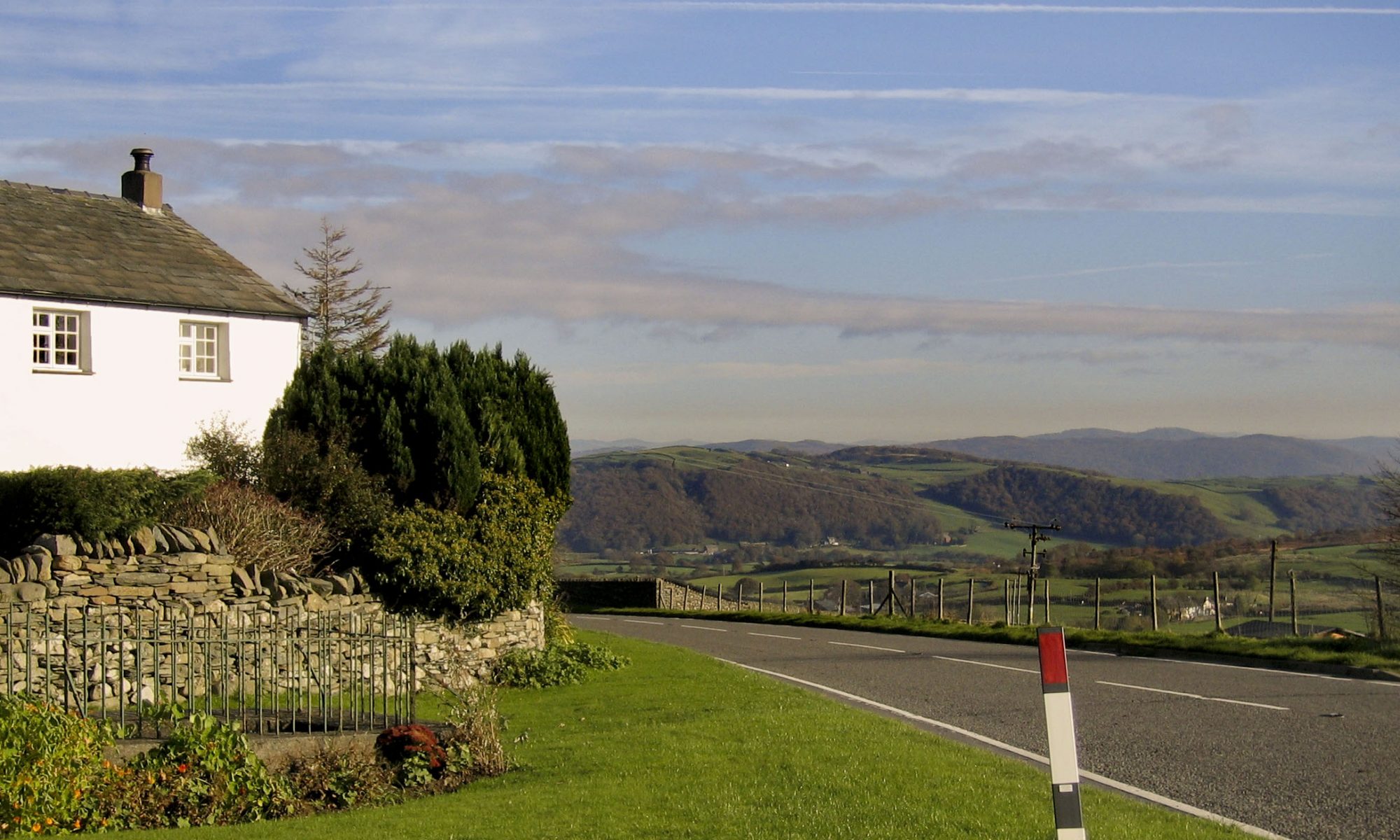 I spent a lot of time wondering if this was good enough for putting on my website. I concluded that I liked the range of colours and interesting details in the sky, so I present it to you. The photograph above was taken back on early November 2006 (yes, really this was November, I guess I was just lucky with the weather). Anyway, I struggled because the house being painted white meant that it was over exposed and had no detail when I took the file into Photoshop, by using the “Photo Filters” I was about to get the house to a just off white orange colour which helped. The view that this house has probably looks something like this photograph, which was taken on the same day. As for the red and white post I think I like it as it adds interest in the foreground of the picture, although if anyone else has an opinion of the posts inclusion I would love to read it.