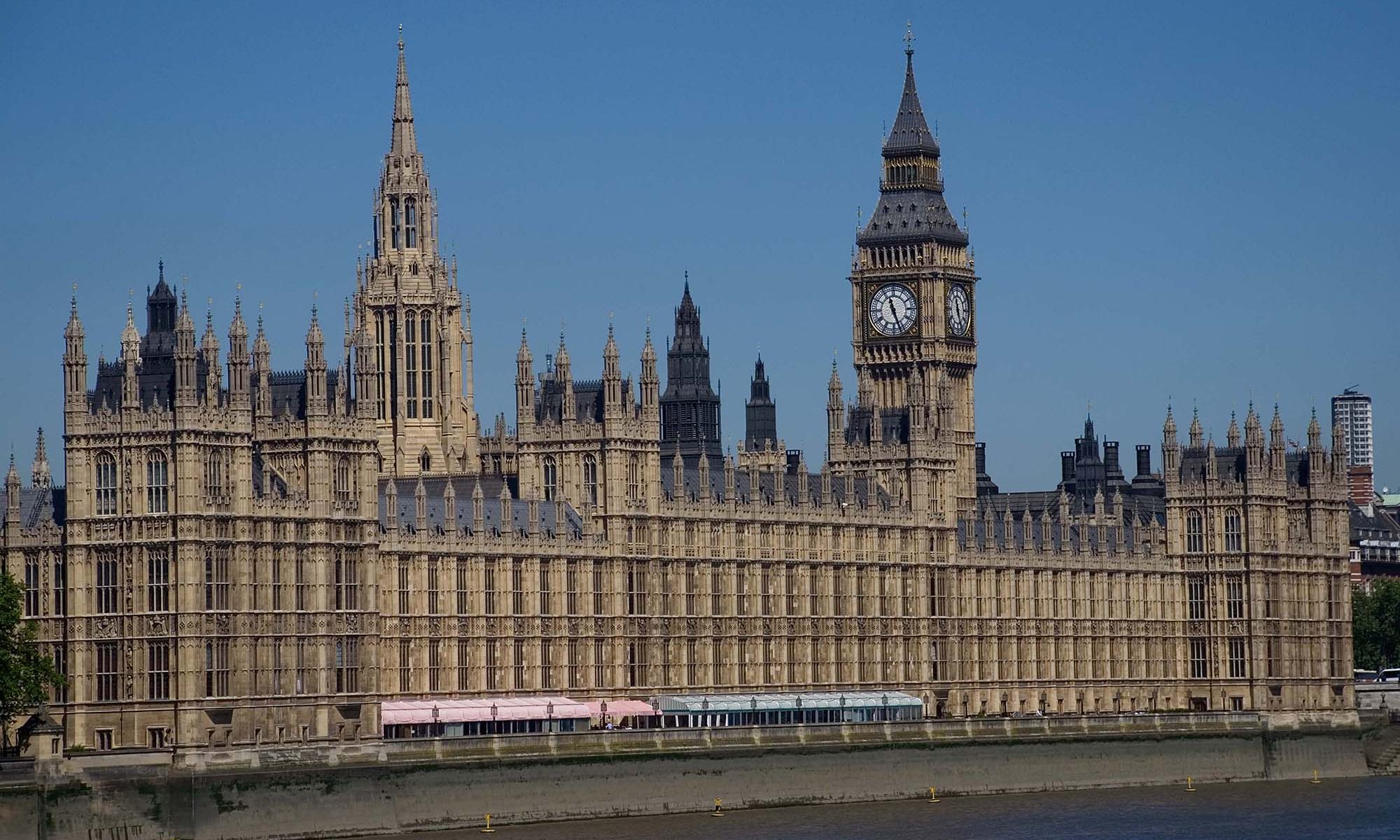 This is another very famous building in London that I have been wanting to feature on my blog for a long time and another difficult building to photograph. I have pictures of it from directly opposite the building on the banks of the Thames but I feel that this angled approach works a lot better. It’s still taken on the banks of the river but much further away and with a longer zoom lens. This also meant I was able to get a little height, compared to looking up at the building I am now looking across at the building. The Palace of Westminster is also known as the Houses of Parliament or Westminster Palace. It is where the two Houses of the Parliament of the United Kingdom (the House of Lords and the House of Commons) meet to conduct their business.

The palace is one of the largest Parliaments on earth, with the buildings containing nearly 1,200 rooms, 100 staircases and well over 2 miles of passages. After a fire in 1834, the present Houses of Parliament were built over the next 30 years, the architect was a man named Sir Charles Barry. When I was a child, my grandmother wrote to the MP and we went down to London for the day. We were allowed to watch the debates from the public galleries. This is something I would love to do again now that I have more of an interest in the history of the building and the politics. It is strange how different things look from various angles. The clock tower (also known as Big Ben) at the north-eastern end of the building looks massive when you are on the other side of the building, but from the point I photographed the above image it looks relatively small. This makes me think that I should look for a photograph taken from the other side of the building to show you the differences.