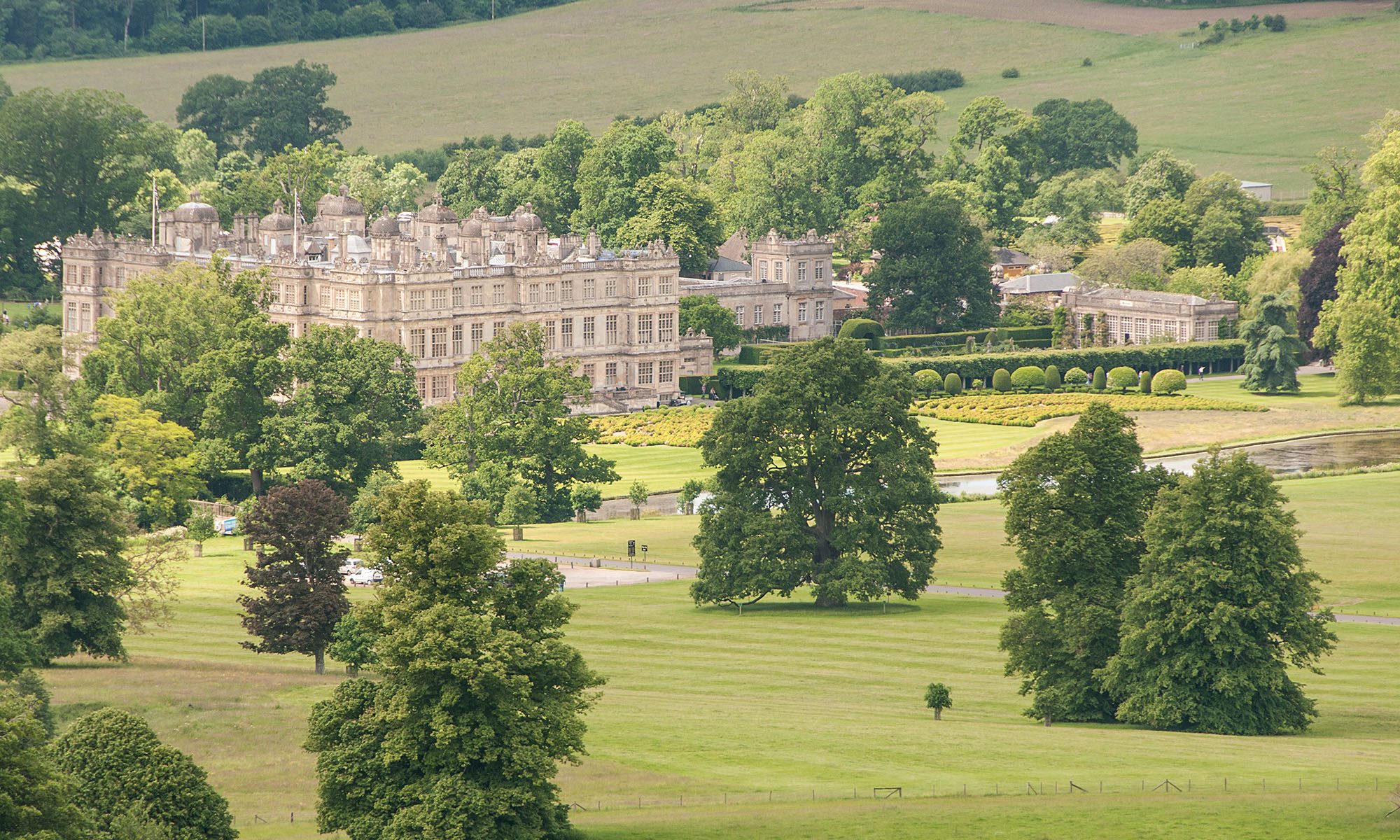 Longleat is a 16th Century English stately home in Wiltshire, seen here from nearby Heaven’s Gate. Not only is it widely regarded as one of the finest examples of Elizabethan architecture in Britain, it was the first stately home to open to the public and claims to be the first safari park outside Africa. I visited Longleat Safari park as a child and hopefully next time I am in the area will get more time to explore and photograph both the stately home and the animals in the park.