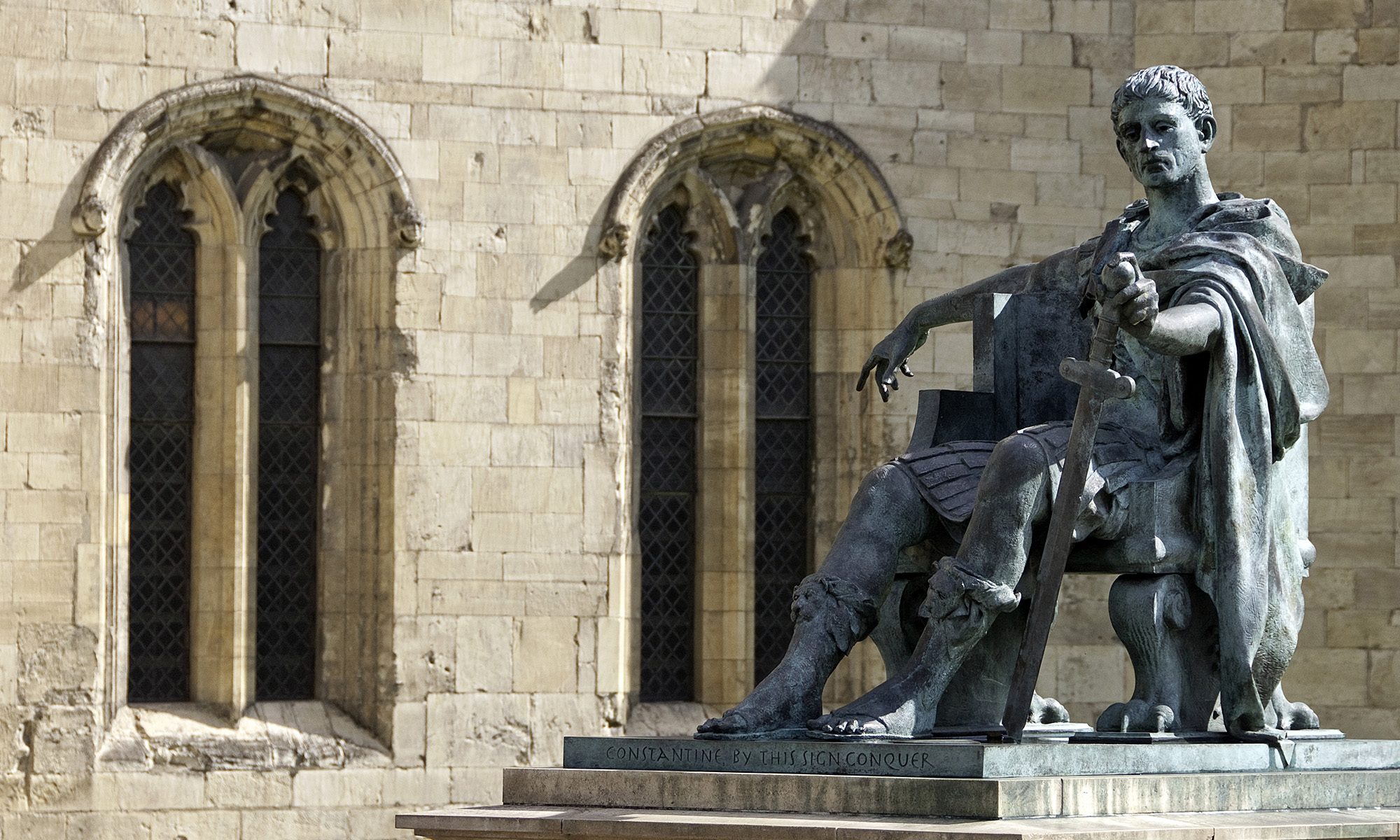 Constantine the Great was Roman Emperor from 306 to 337 and is known for being the first emperor to convert to Christianity. The above bronze statue was photographed outside York Minster, near to the spot where he was proclaimed Augustus in 306. With the huge York Minster in the background it was a tricky shot to get right, in fact I seem to recall taking nearly a dozen shoots to get a sharp one. I walked as far away as I could get and zoomed the camera to 200mm. Then set the aperture to f/5.6 to blur the background, then focused on the face of the statue to really keep the sharpness. The background isn’t super blurred out, but the statue is pin sharp throughout, which is what I wanted.