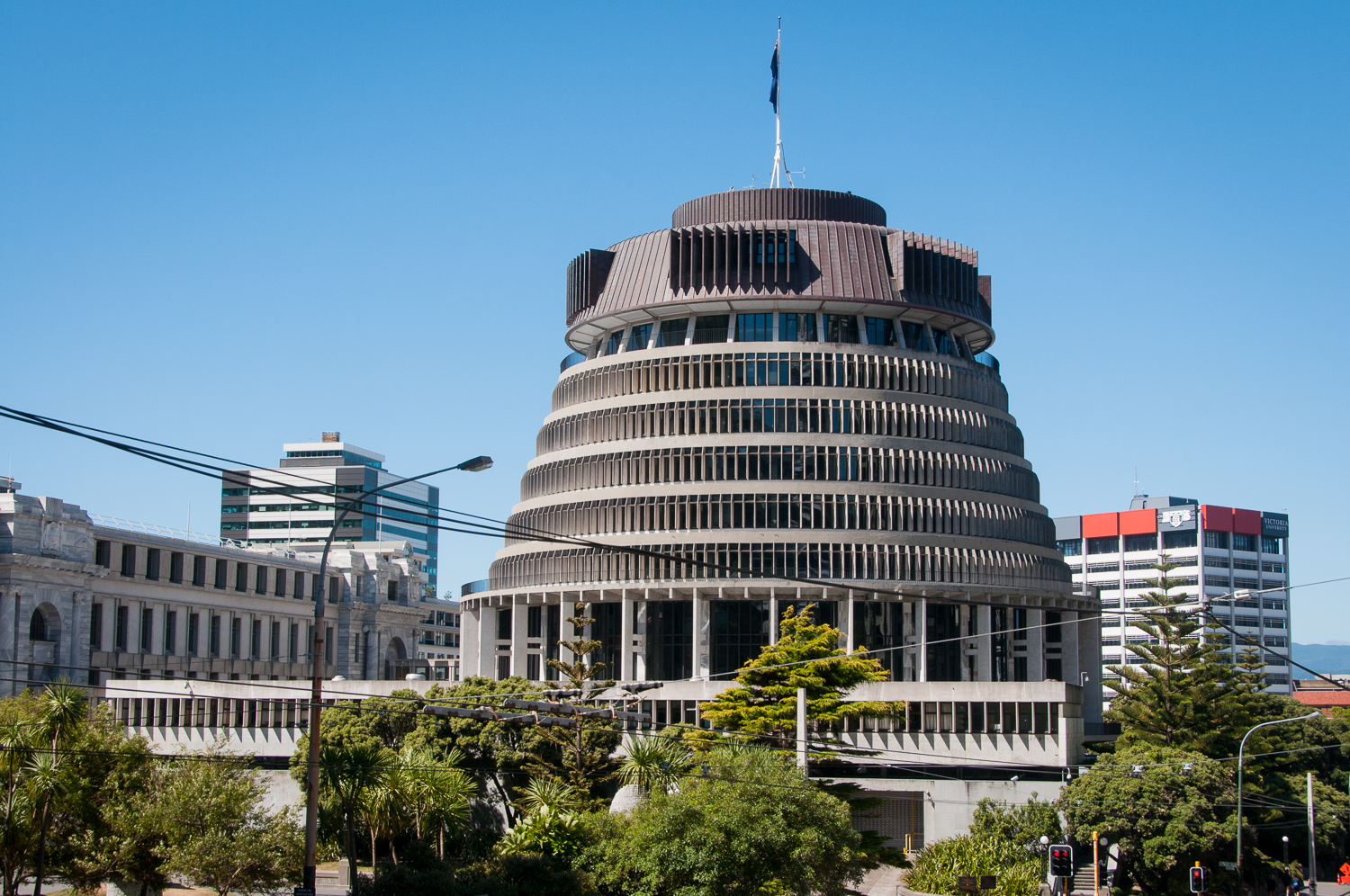 One of the most unusual buildings from the 1960’s I have seen. Designed by Scottish architect Sir Basil Spence it was built in stages between 1969 and 79. What makes it even more unusual in my opinion is this is the Executive Wing of the New Zealand Parliament Buildings. Think the Kiwi equivalent of the Palace of Westminster in the UK. Things like really drive home just how relatively young the country of New Zealand is.