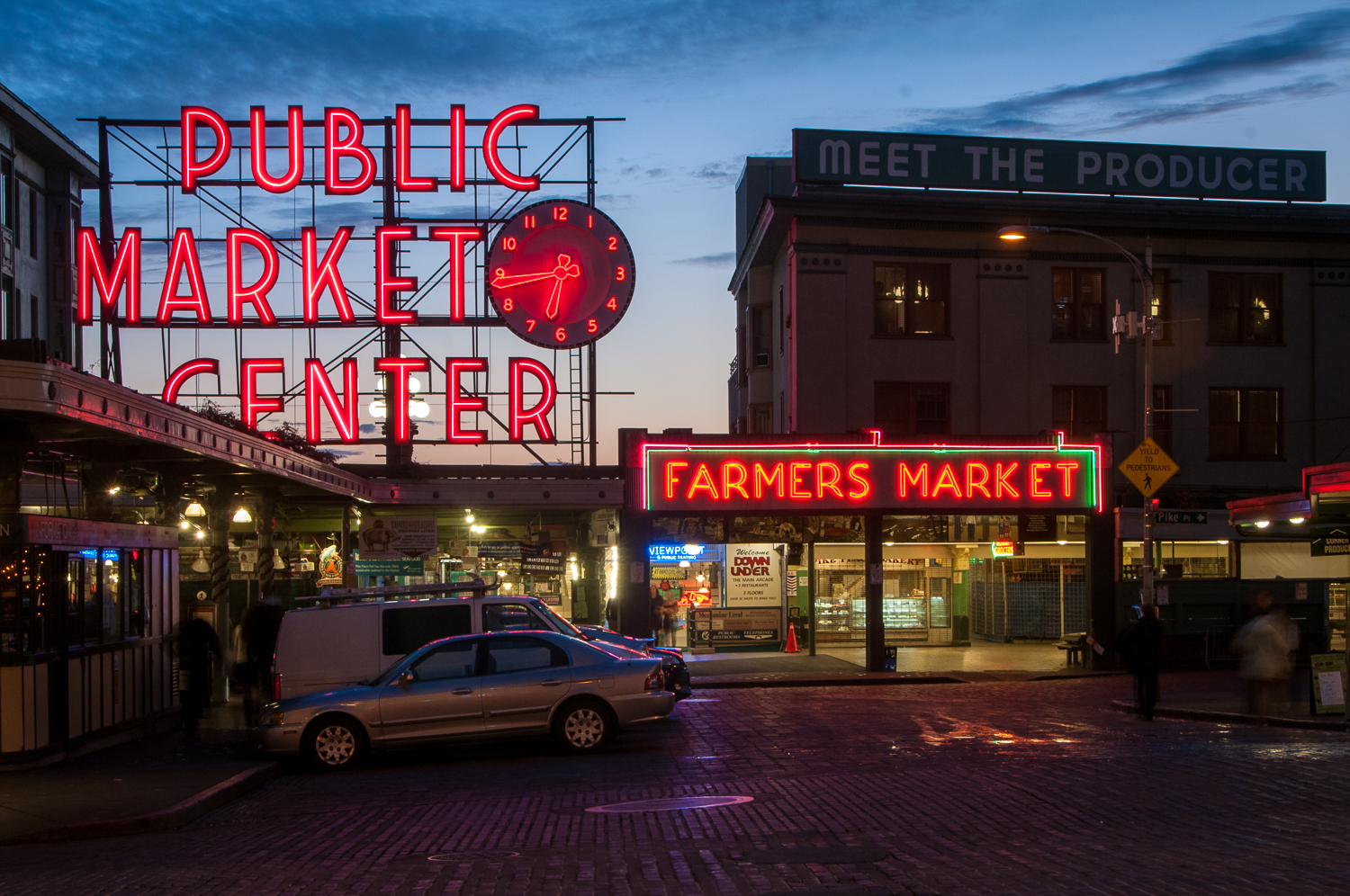 When travelling to new cities apart from looking for skylines and architecture to photograph, markets can also be a great source of photography. Especially close ups of the traditional displays of fresh fruits and veg. Pike Place Market is a little different. I first saw the bright neon signs on my walk from the train station to my accommodation, noting that I had to come back at sunset with my tripod. Being on the waterfront in the heart of the city centre overlooking Elliott Bay it is very crowded. Thinking about coming back at dawn there would still be cars or vans parked in front of the sign unless I was very lucky. This photograph was taken about half an hour after the sun had set. 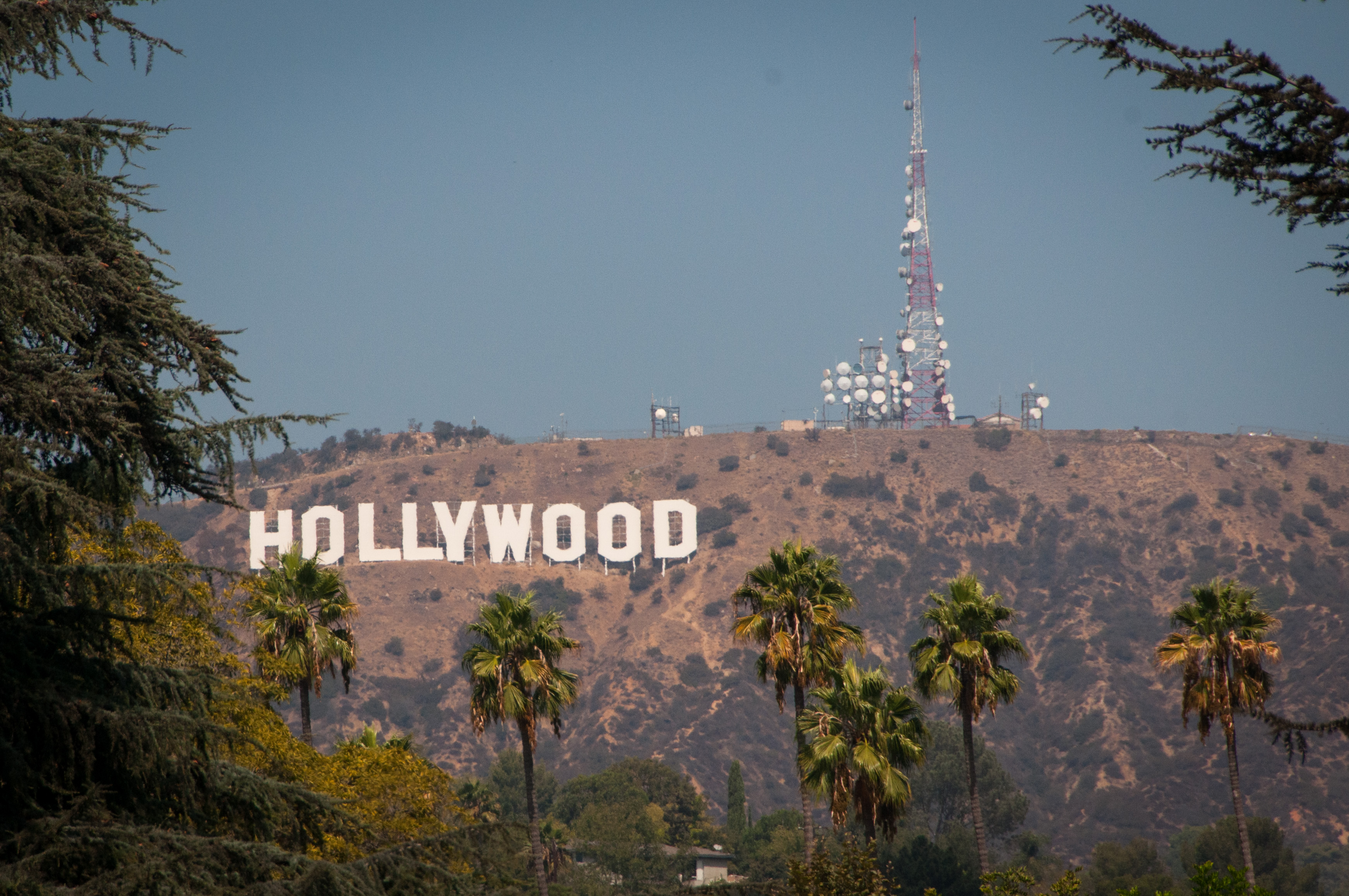 The Hollywood sign isn’t just a landmark of Los Angeles but an American cultural icon. Signs often feature in my travel photographs, but rarely do I capture one as famous as this. Surprisingly, it was very difficult to photograph. Even here, there is part of a palm tree covering the lower part of the H. The main problem is that it is very difficult to get anywhere near it. This image was taken from over two miles away on Franklin Avenue and Canyon Drive. The centre of Hollywood is a few miles west of here. That is slightly closer to the sign but the letters are at an angle, so the letters aren’t as clear. 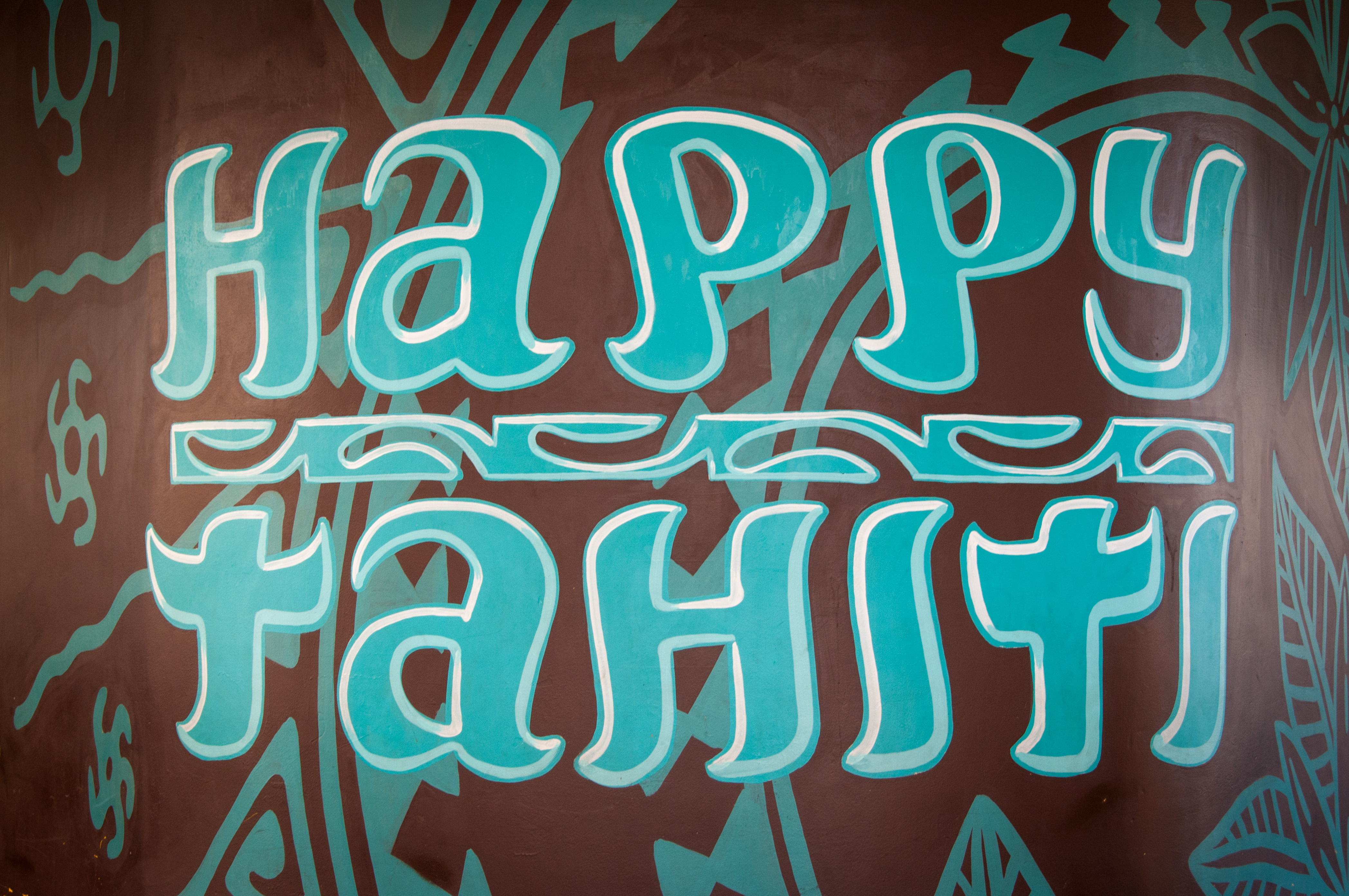 Wondering the streets of new cities, looking for things to photograph is something I enjoy very much. Despite being in French Polynesia for nine days and nights I was only on the main island of Tahiti for my first night and last day in the country. The above mural was taken in the capital city of Papeete. It was on a corner of building that housed on of the many tourist gift shops. The shop was just a couple of blocks inland from the main harbour. 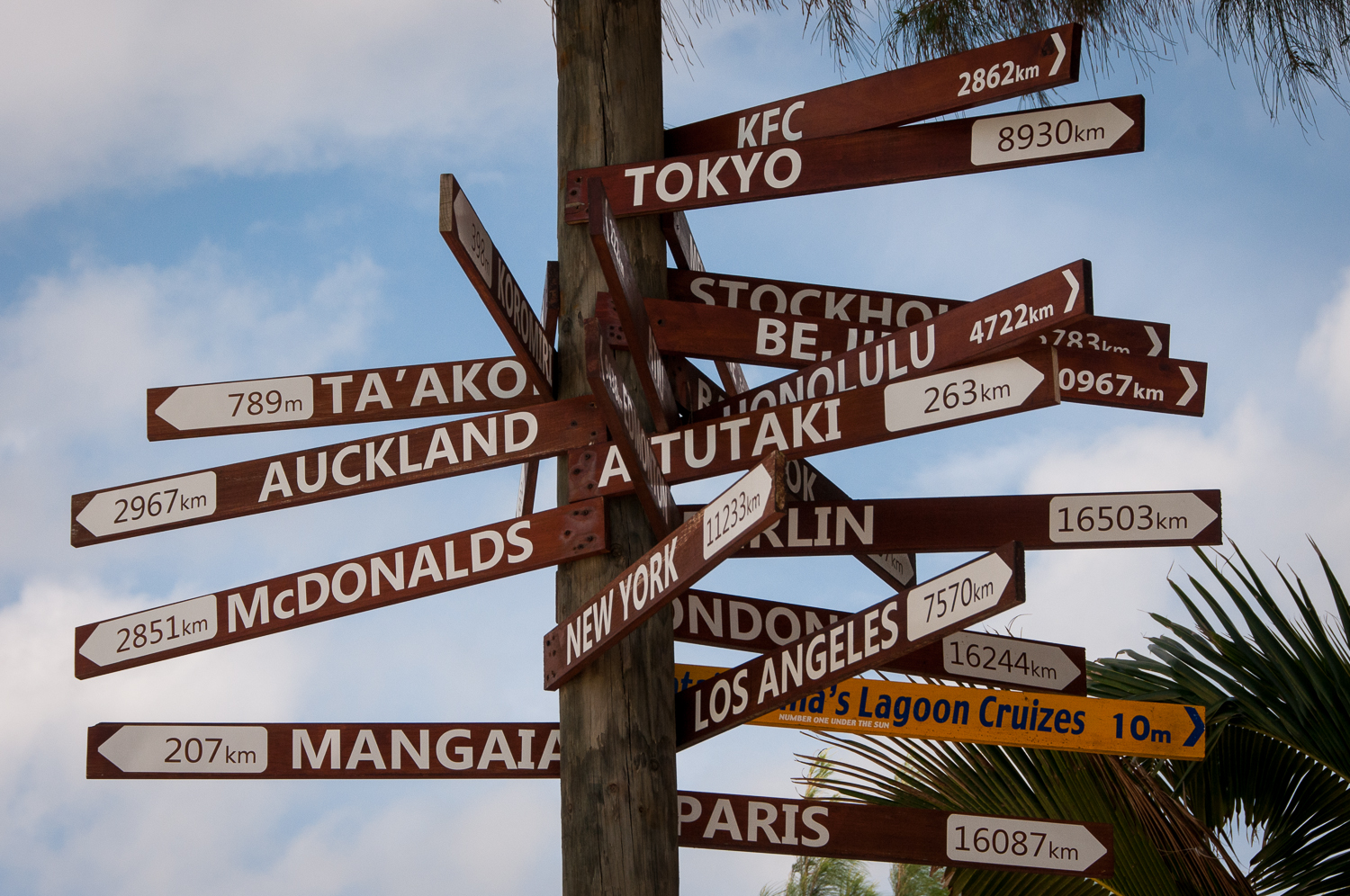 Since travelling so much I have seen a number of signs showing how far away I am from various places. In New Zealand they are particularly popular, especially at Bluff and Cape Reinga. Muri Beach is one of the most popular public beaches on the island of Rarotonga. This sign was on the edge of the sand. I particularly like the inclusion of McDonalds and KFC. Sadly I am not sure that there are many places left in the world quite so far away from such fast food places.