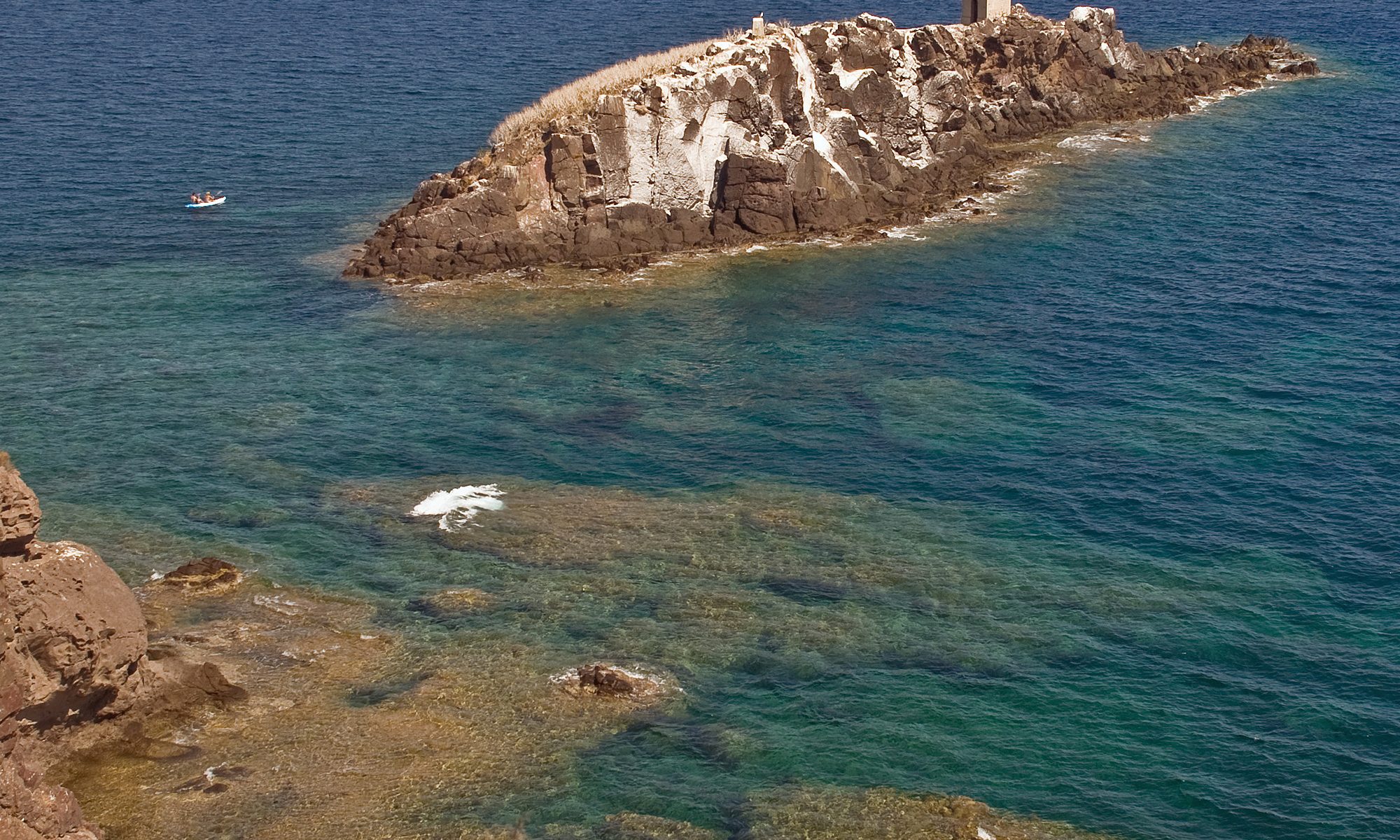 I was hoping to take some photographs today but unfortunately nothing caught my eye enough for me to whip out my camera. So to break it up a little between Halloween and Guy Fawkes night / Bonfire Night I wanted to share the above image with you. It is one of my best coastal images I have ever captured, and certainly favourite taken on the island of Sardinia, Italy. I was taking a short walk from our hotel at the historic site of Nora. I don’t have a great deal to say about this image, except that I spotted the two men in the small boat rowing around the coast about five minutes before I snapped this photograph. They were very far away as they set off from the beach but as they rowed around these rocky outcrops it gave the whole image a sense of scale, something that is very important with pictures such as this one.