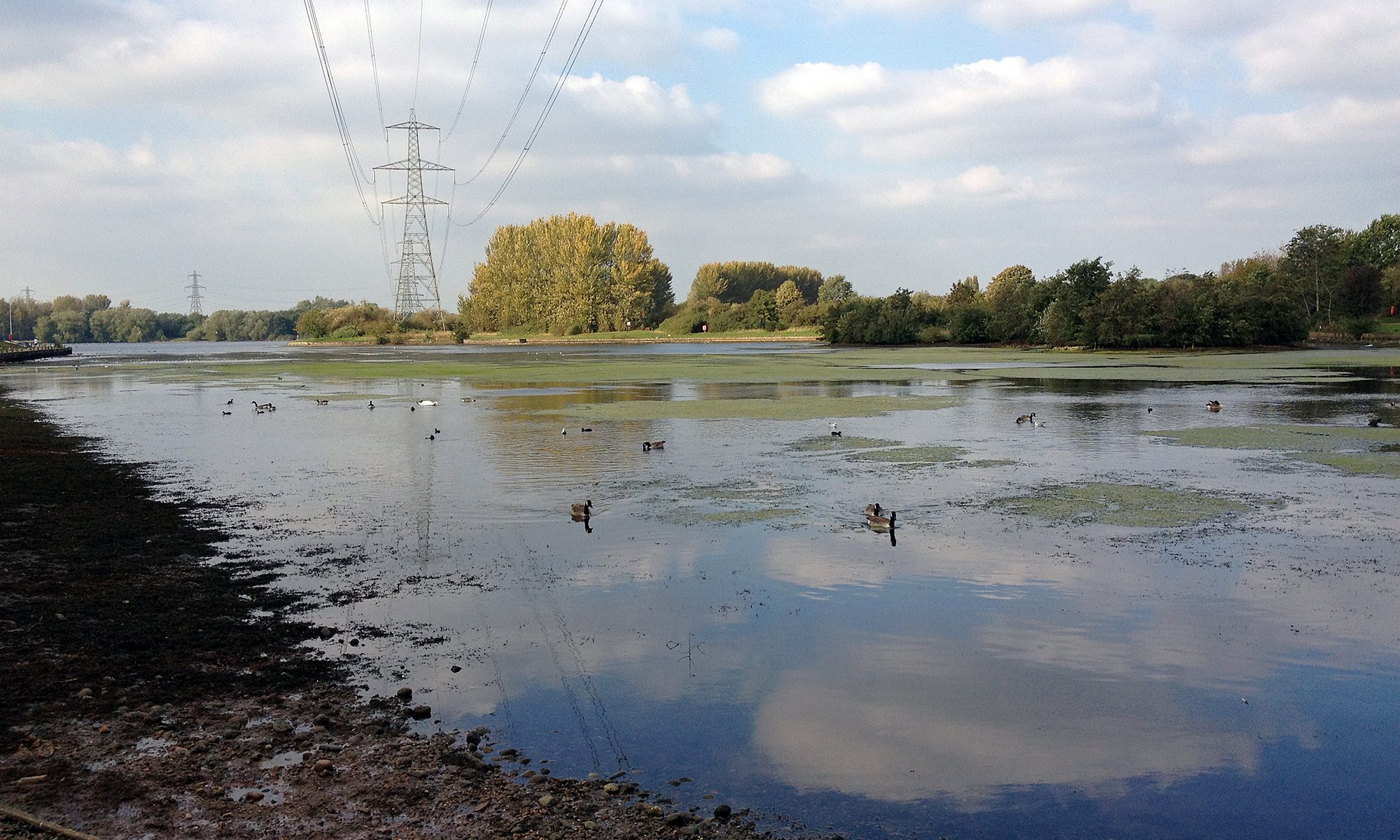 Recently I wanted to get out with my new camera for some testing, so I called Ciaran and we went for a nice walk around Sale Water Park. We were both surprised to find the water so low, but it was great to have such a lovely sky and the camera performed better than I had expected. As some of you know I am a big fan of Nikon cameras, my main camera is and still will continue to be a Nikon D300, but I wanted something portable that I could take everywhere with me. I was looking at Nikon compacts but when the new iPhone 4S came out with an 8 megapixel camera, I was sold. The above photograph is the first of hopefully many photographs taken on my mobile phone (never though I would be saying that ten years ago!)