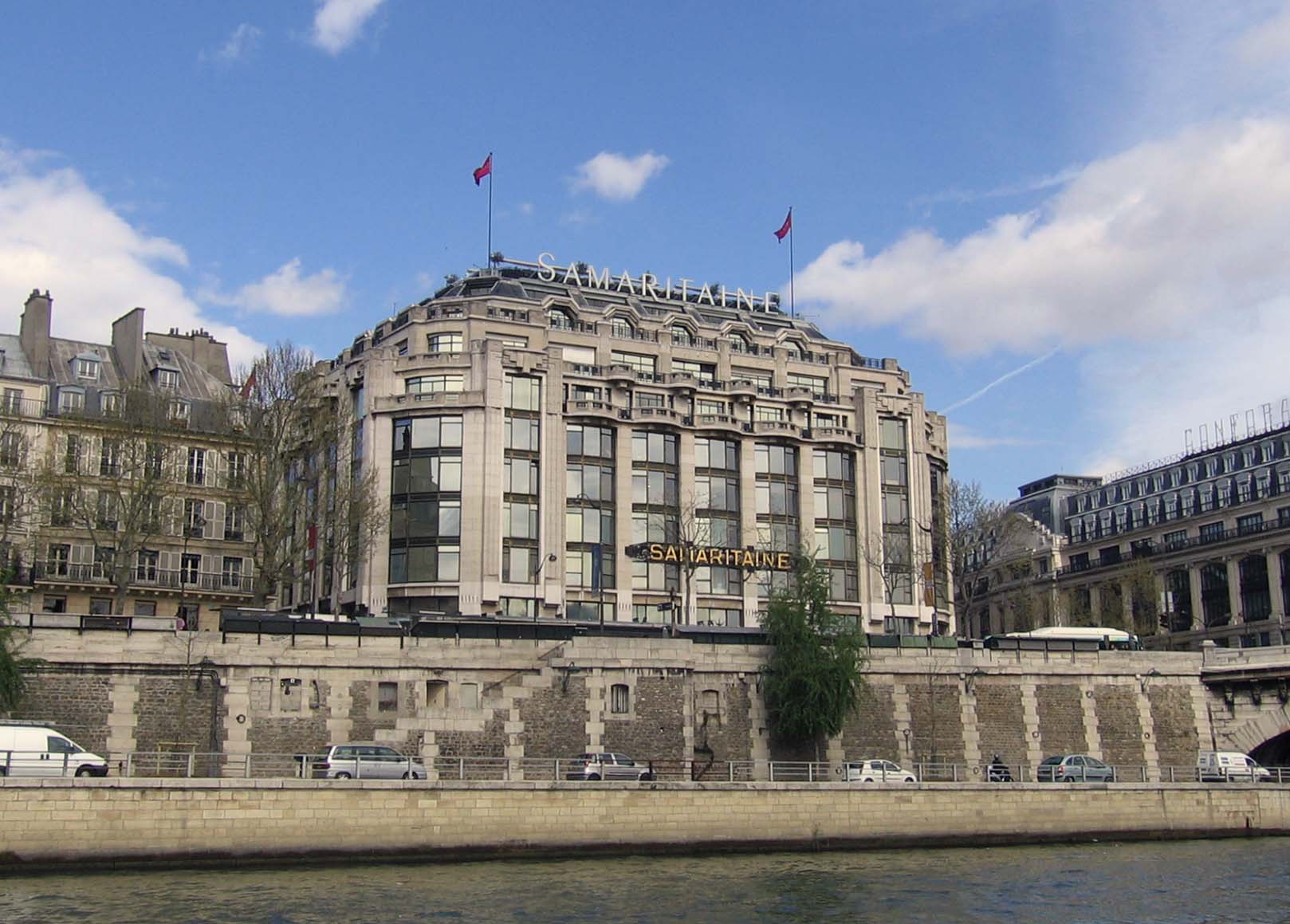 Taken in April 2005 this photograph shows the large department store called La Samaritaine on the banks of the River Seine in Paris, France. The store opened in 1869 and sells a lot of luxury items. I wanted to publish this picture because if your in Paris, it has some fantastic views over the city from its rooftop cafe. Sadly, according to a BBC News article in June of 2005 it was shut down because inspections found the building was a serious fire risk.