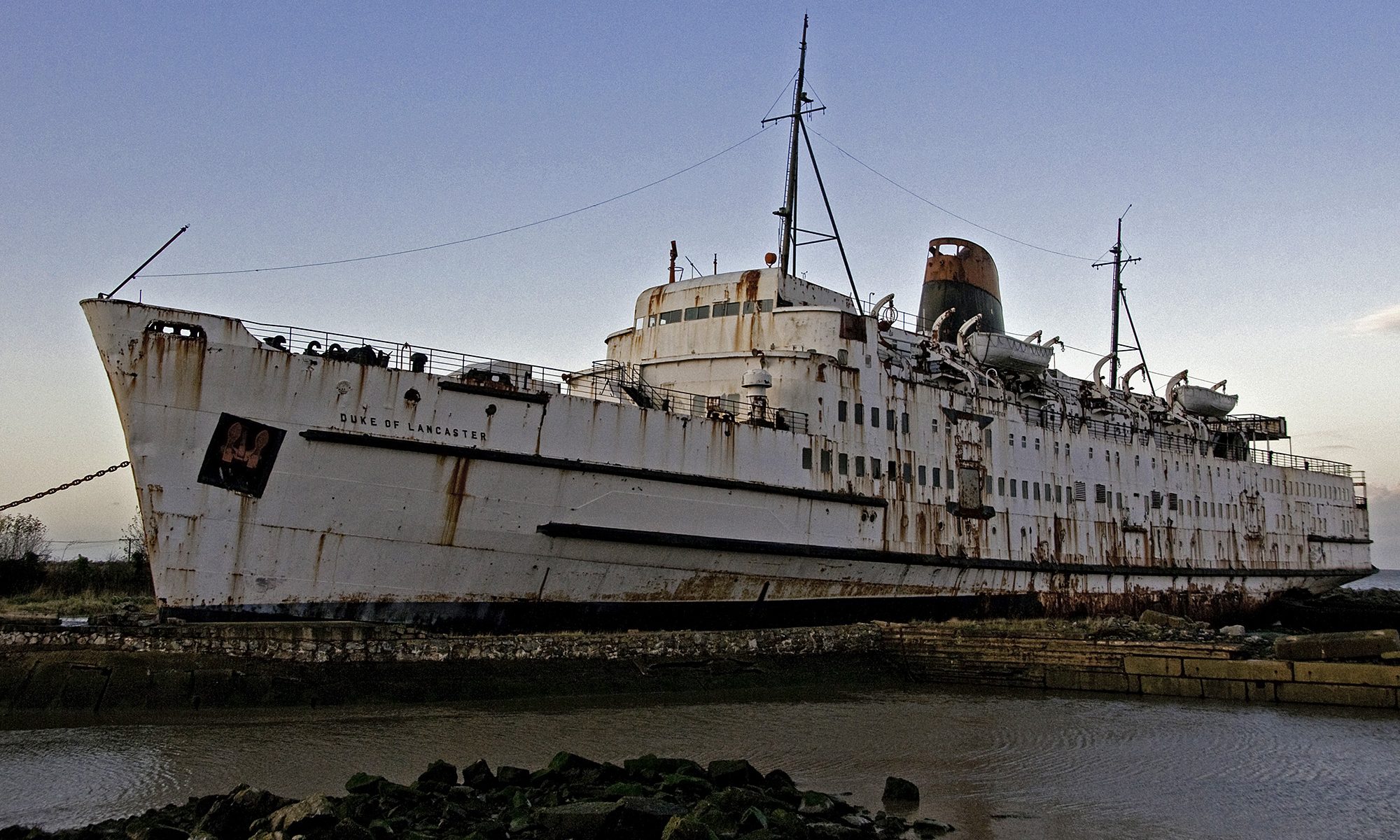 The Duke of Lancaster was a railway steamer passenger ship in operation from 1956 to 1978. Just over a week ago I drove past on my way to photograph the Talarce Lighthouse nearby. On route back I stopped to get a photograph. It has been at Llanerch-y-Mor, near Mostyn since 1979 and despite popular belief, it was grounded on purpose with with the idea of being converted into a hotel and casino. These plans never got off the ground and some thirty years later this is how she looks.

One Reply to “Duke of Lancaster Ship Wreck”