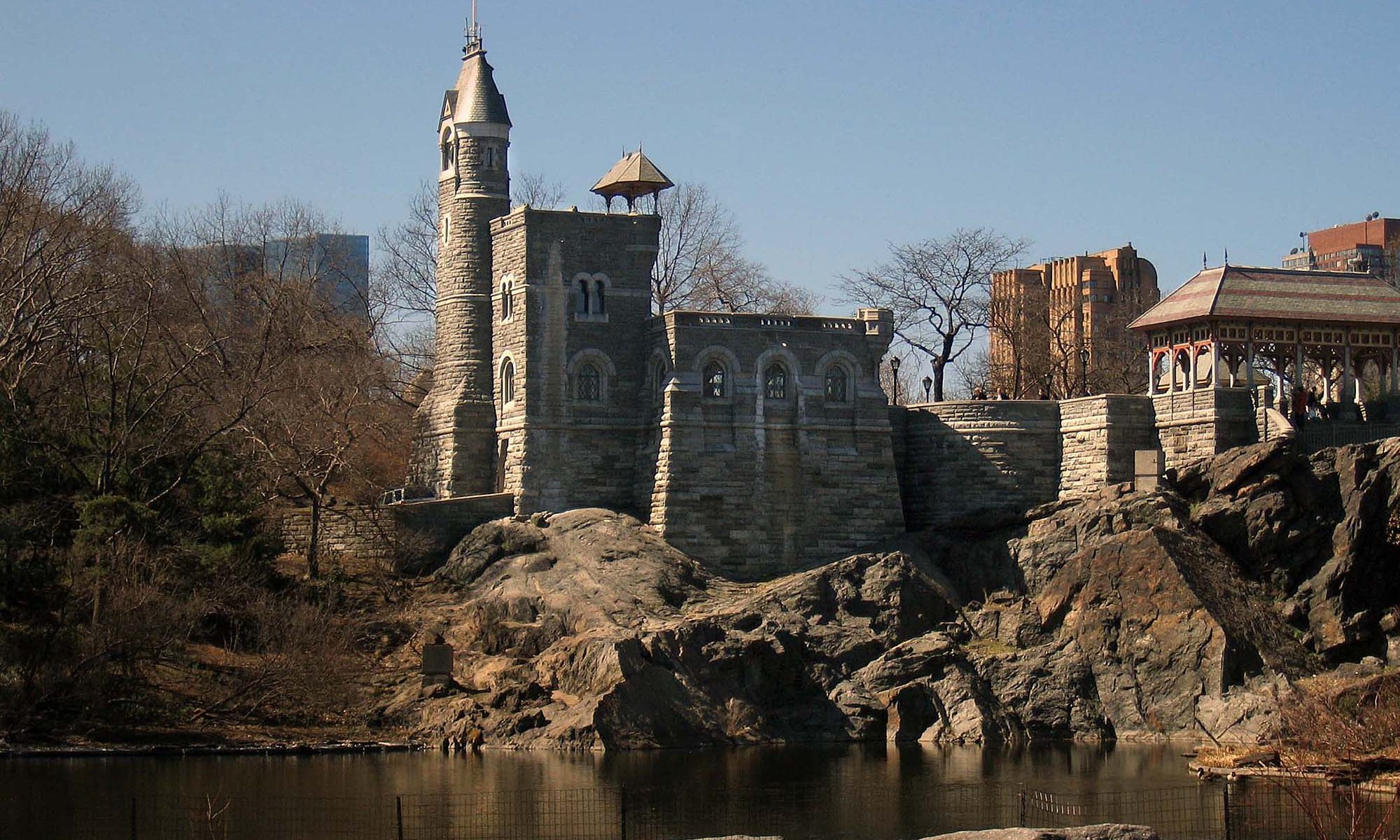 Another photograph taken in New York City, this time in the wonderful Central Park. Walking through Central Park you come across lots of different and unexpected sights. Pictured above is Belvedere Castle which sits upon Vista Rock. It was originally built to look over the reservoir in 1869. The reservoir has now been replaced by the 55-acre Great Lawn, and a new reservoir was built further north of this lawn. It amazes me that on this relatively small island of Manhattan with such a large population density there is a park the size of Central Park. It amazes me even more that there is a castle within the park! I like the way this photograph contrasts between the old castle and the modern skyscrapers in the background. The image is a nice record of the castle but technically speaking it was the wrong time of day to have taken this photograph. As the sun was in the wrong place in the sky – resulting in the face of the building being cast into shadow. But this couldn’t be helped as I was on a College trip and it was a very tight schedule.