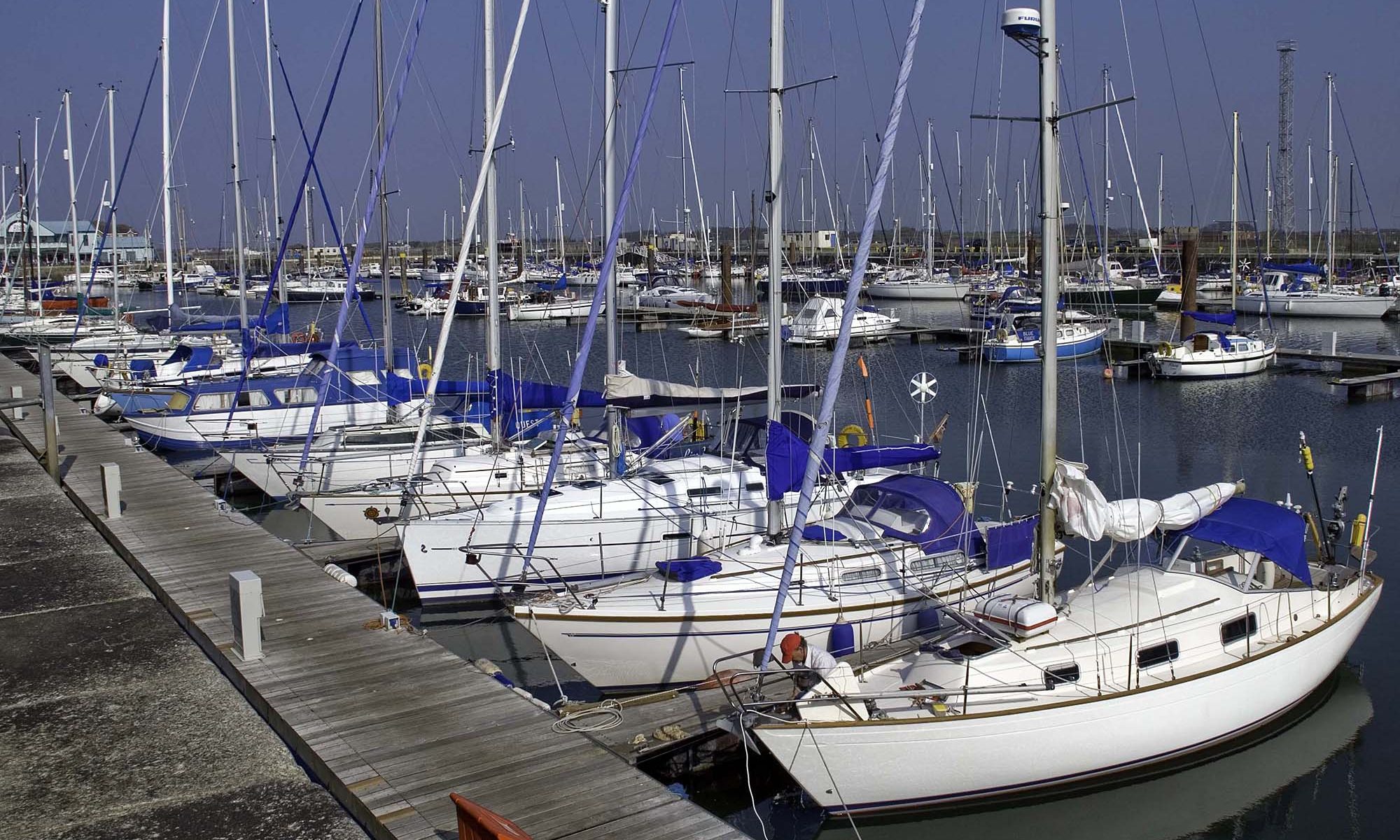 I didn’t know what to expect when I was told I was been taken to the town of Fleetwood. It is just north of Blackpool and much smaller. They have a nice shopping centre called Freeport, behind which is the large harbour in the photograph above. I couldn’t take the picture at first as the light was in the wrong place but we came back later in the afternoon to get this photograph, with the sun in the right place. The shopping centre is just off this image to the left.