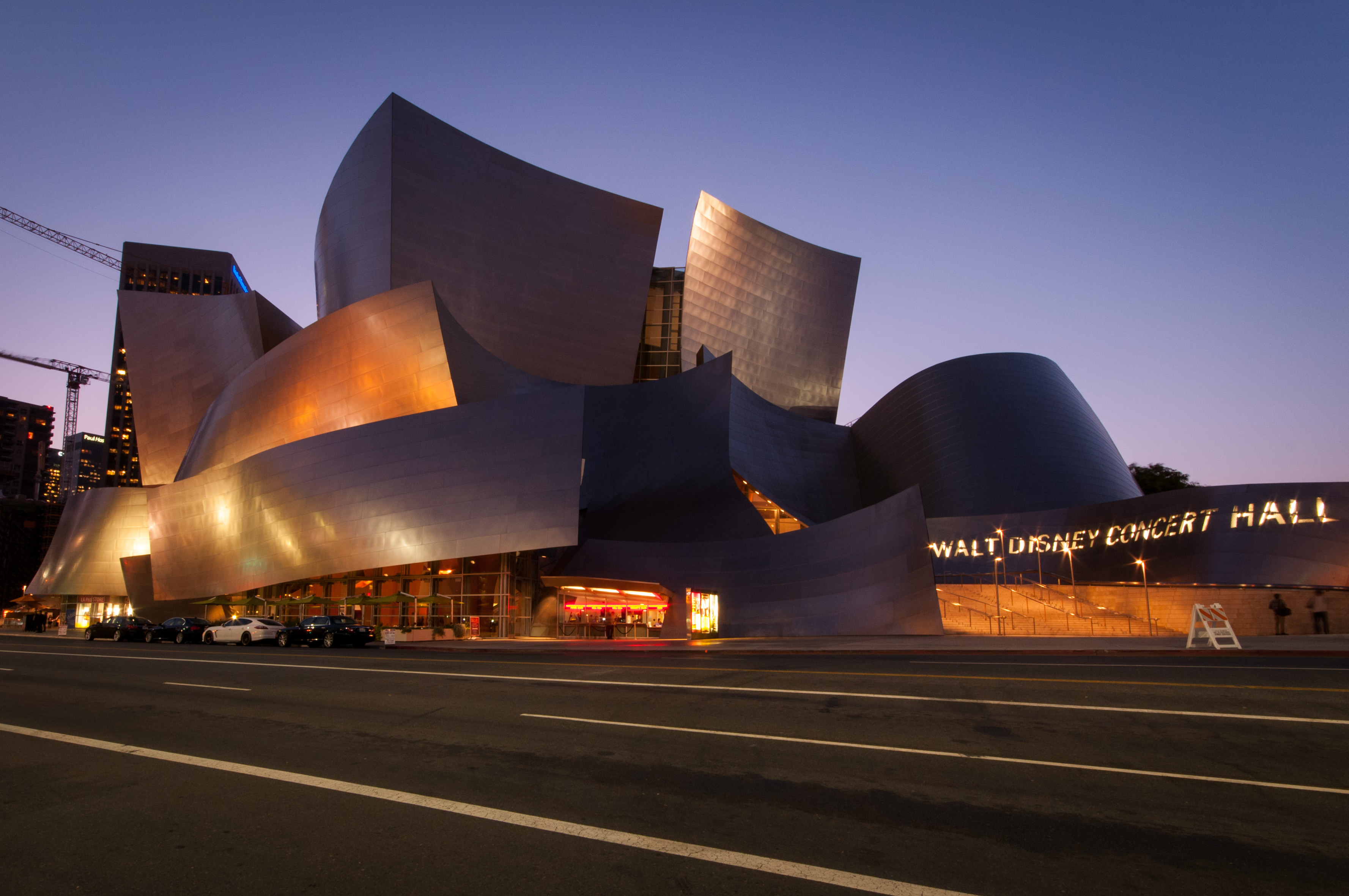 The Walt Disney Concert Hall is one of the most unusual buildings in the centre of Los Angeles. This month marks the 10 year anniversary of its opening. It was designed by famous Canadian architect, Frank Gehry, now based in LA. Initially I went down in the day to wonder around the building looking for the best angle. Ideally I wouldn’t have the cranes on the far left but to frame the photograph to not include them meant not having the full name included in the image on the right. This was the best I could do under the conditions and overall I’m happy how it turned out.