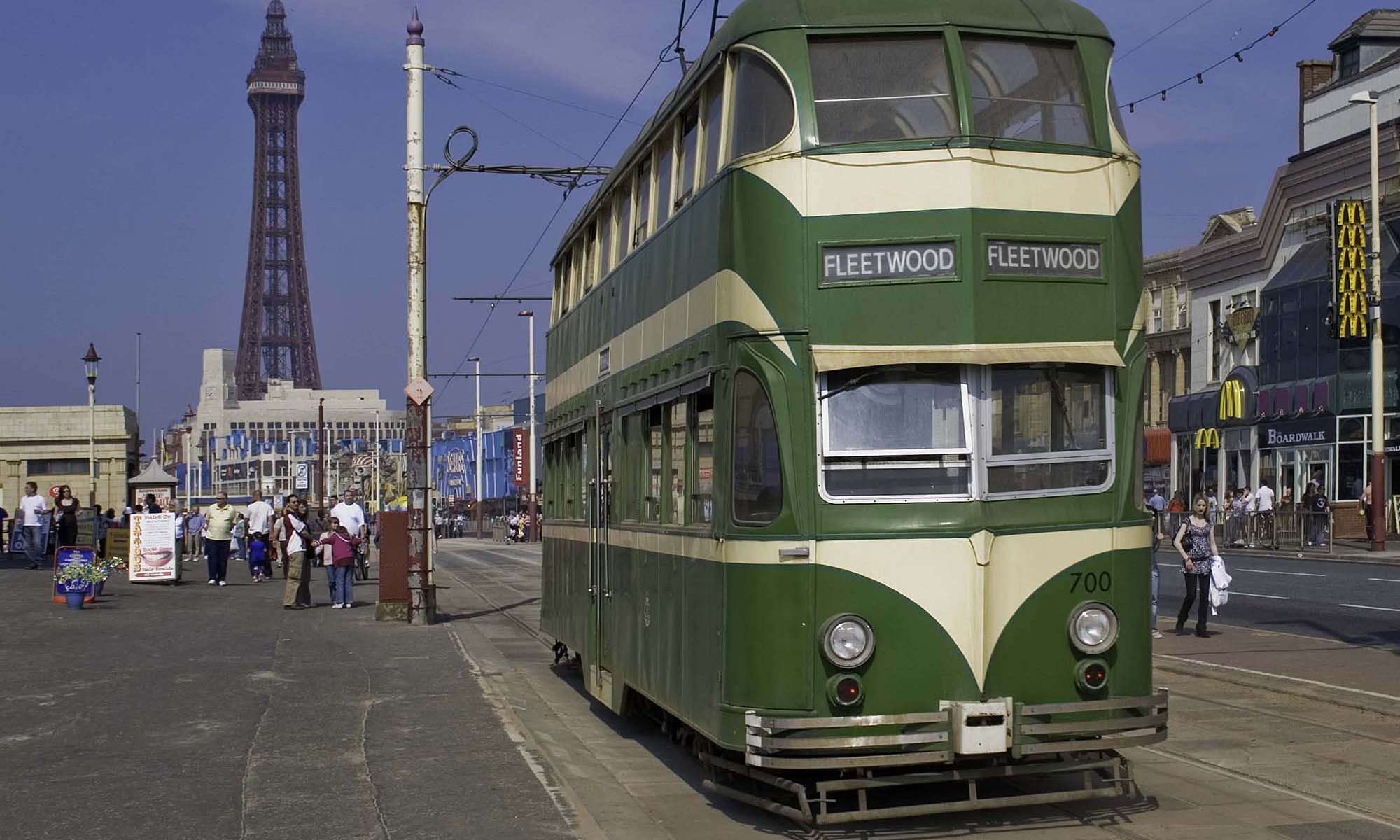 I wanted to get a photograph of a tram going along the front, it seemed logical to try and get a photograph with Blackpool Tower in the background. Setting the camera to burst mode meant I just had to hold down the shutter button and it took five or six photographs, I then picked my favourite composition (where position of the tram and tower worked best) and then deleted the others. The above photograph is the result of that. I was lucky enough that the passing tram was a double-decker as most are single-decker trams. I would like to go on one at some point but it probably won’t be this weekend.