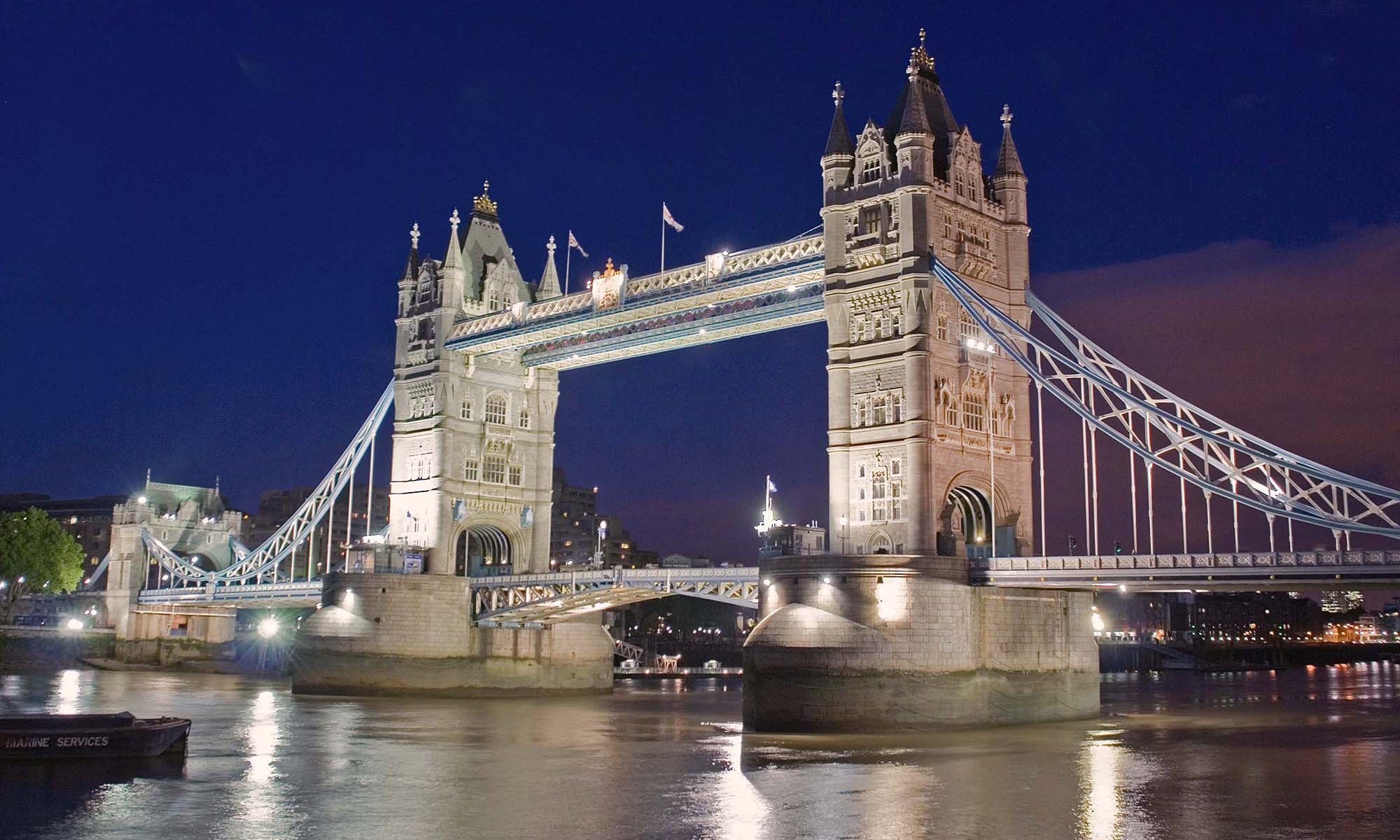 Tower Bridge is my favourite sight in London to photograph and I knew that this weekend I wanted to concentrate on taking pictures of the bridge at different times of the day and night. Strangely enough we ended up at this location on the Friday, Saturday and Sunday. The photograph above was taken on the Saturday evening. The bridge is really well lit which is good in a way but I don’t like the reflections on the water below, it almost looks more like tin foil than water. Also with the bridge being so bright it was difficult to get the camera to capture any detail in the sky. It would have probably been better to have go there an hour earlier, but we were at Westminster at the time. I would have rather taken this picture from the other side of the Thames outside the Tower of London but this area is closed to the public at night. Still, I did the best I could. It made carrying the tripod on the train and around London worth it.