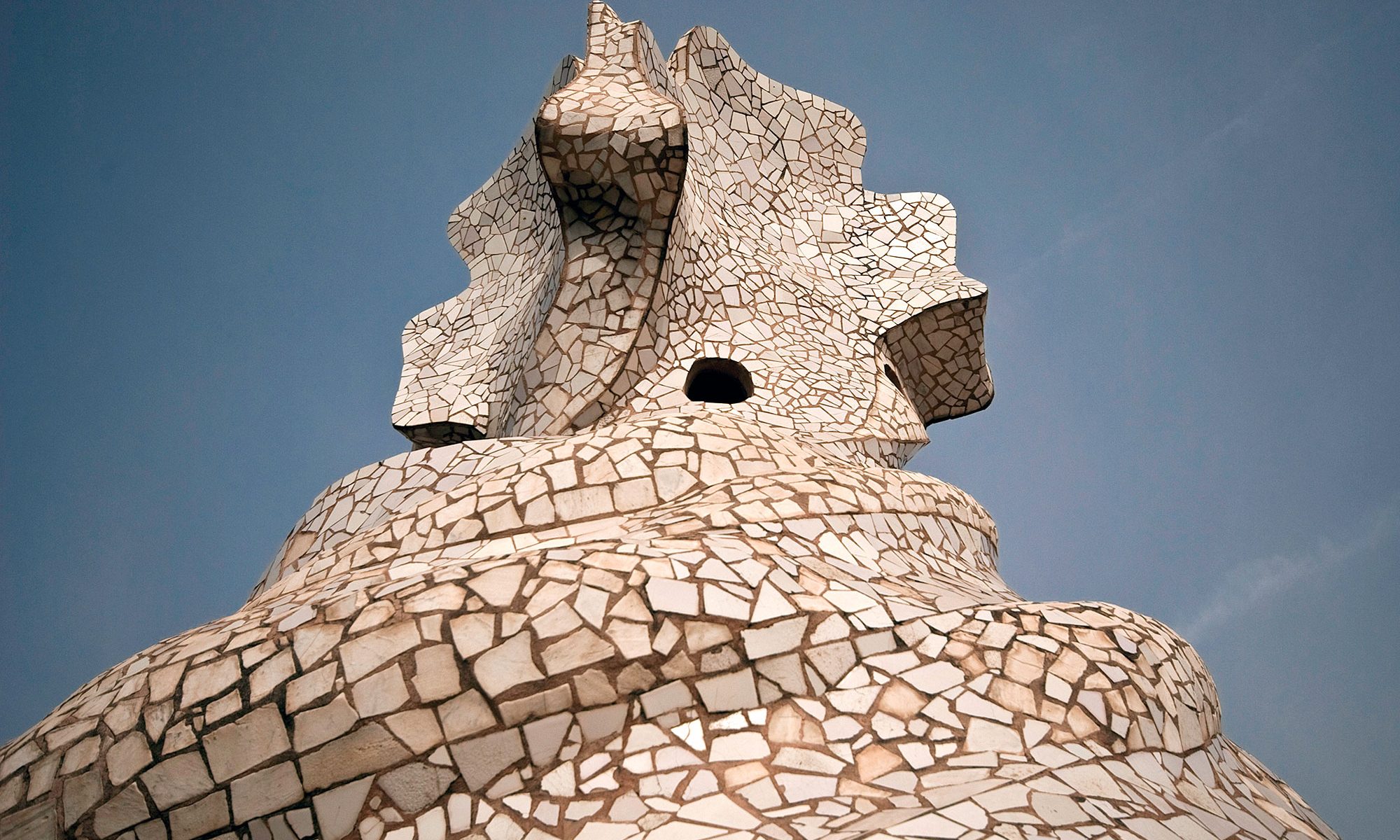 One of my top three locations for a tourist visiting the city of Barcelona for the first time has to be Casa Mila, better known as La Pedrera. The roof architecture is a must see, not just for photographers but everyone! The structure you can see above was well over 8 feet tall and is simply a chimney, but unlike any other. Designed by the famous Antoni Gaudi it was built between 1905-1910. Although the building was in a very poor condition in the early 80’s it has now been fully restored and is part of a World Heritage Site for the works of Gaudi.