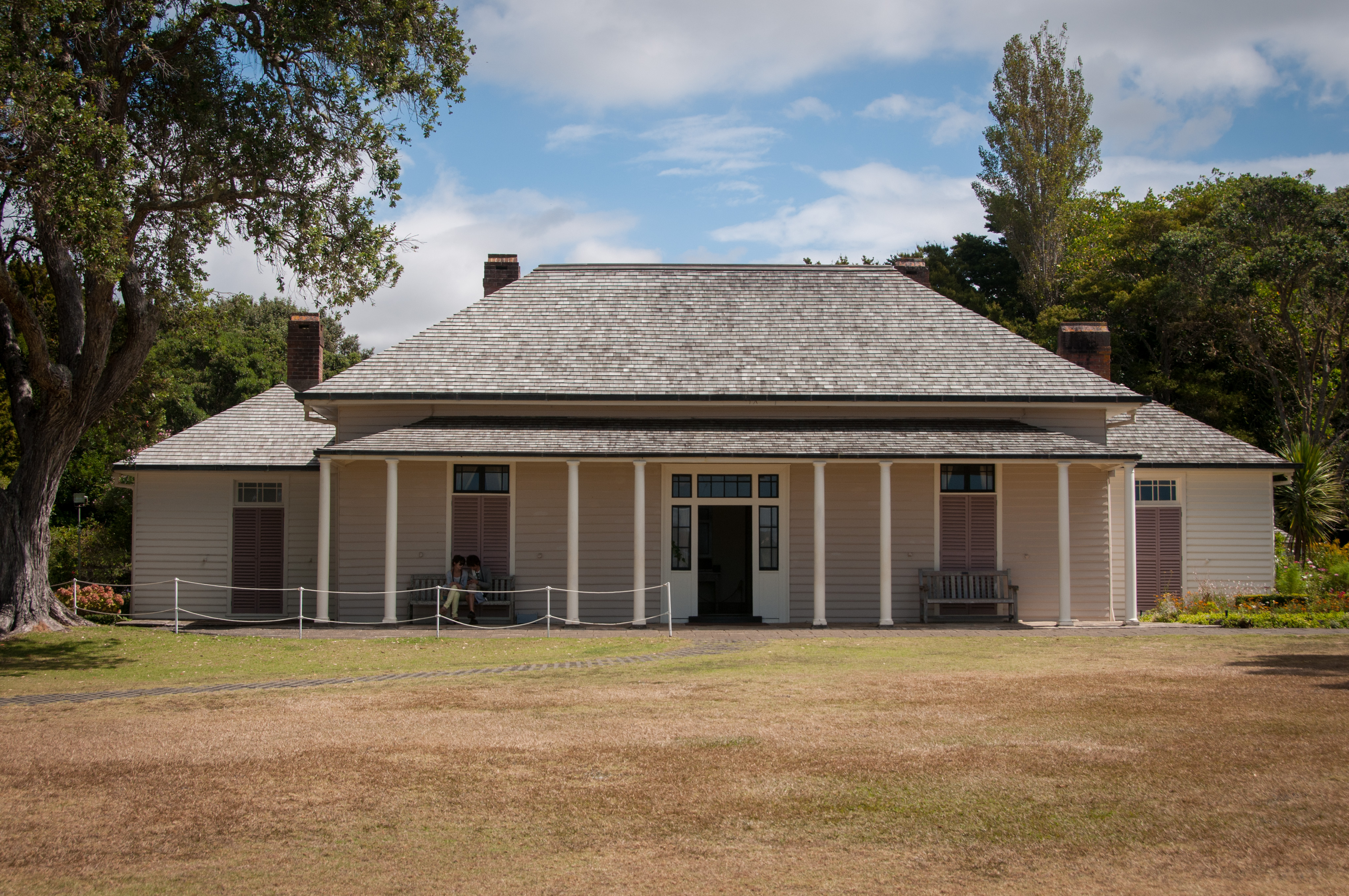 This house is the Waitangi Treaty Grounds and has a commanding view across the Bay of Islands. It was home to James Bushy from 1832. He was the British Resident of New Zealand and helped write the treaty itself. This was a signed by representatives of the British Crown and various Maori chiefs in 1840. It is generally considered the founding document of New Zealand as a nation. Although it is often subject of heated debate and disagreement. The house itself is quite typical of New Zealand, made of wood and one storey. Today it is something of a museum of how the James and his family lived back in the mid 19th century.