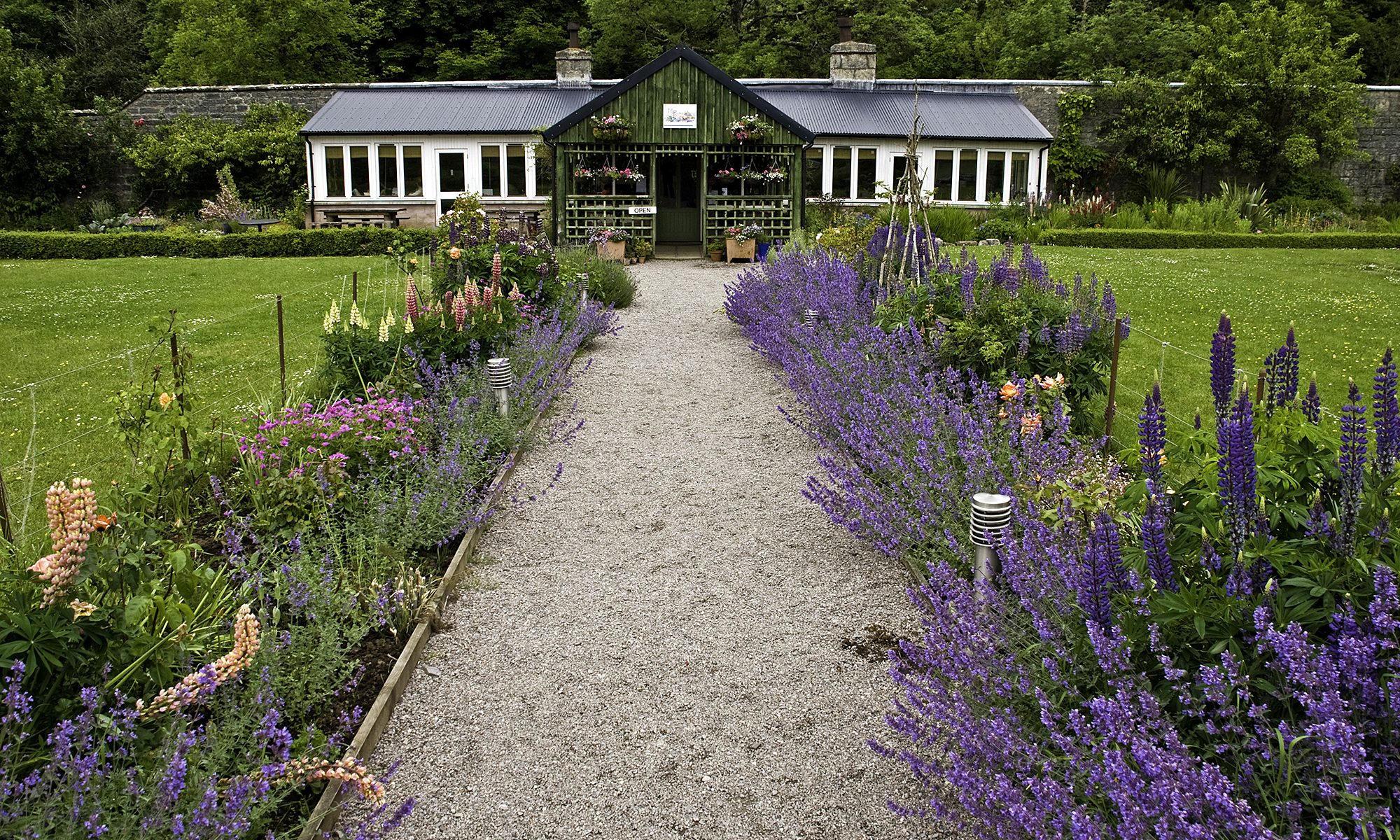 Welcome to the Potting Shed Cafe & Restaurant, in the Walled Garden of Applecross House. This is probably one of the best kept culinary secrets in the British Isles, found in the highlands of Scotland. It was started as a project to restore the near derelict walled garden and create some local employment in 2001 and was voted one of the top ten restaurants by the Independent newspaper. I ate there back in June 2008 and it was fantastic, the food is all local, vegetables and fruit straight from the garden, shellfish from their own boat and venison and lamb from the local hill!