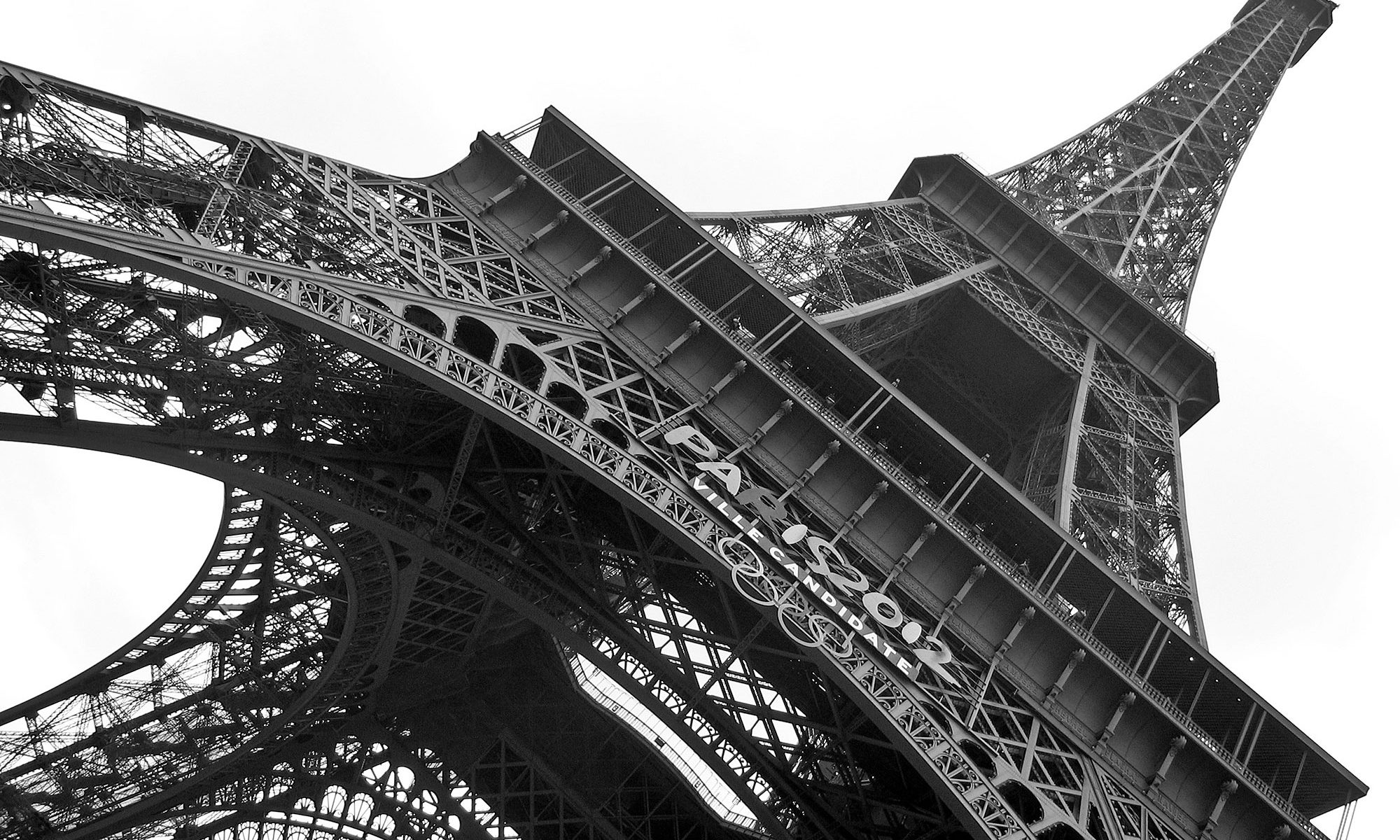 The Eiffel Tower is certainly the symbol of Paris if not one of the most famous structures in France. This was again taken back in 2005 but hadn’t been published on here until now. At the time Paris was bidding for the 2012 Olympic Games. A couple of weeks after this was taken it was announced that London had won the Olympic bid. Obviously I will have to go back as soon as I can to retake this image without the distracting logo, although I love the extreme angle on the tower, it makes for a very graphic black and white photograph.