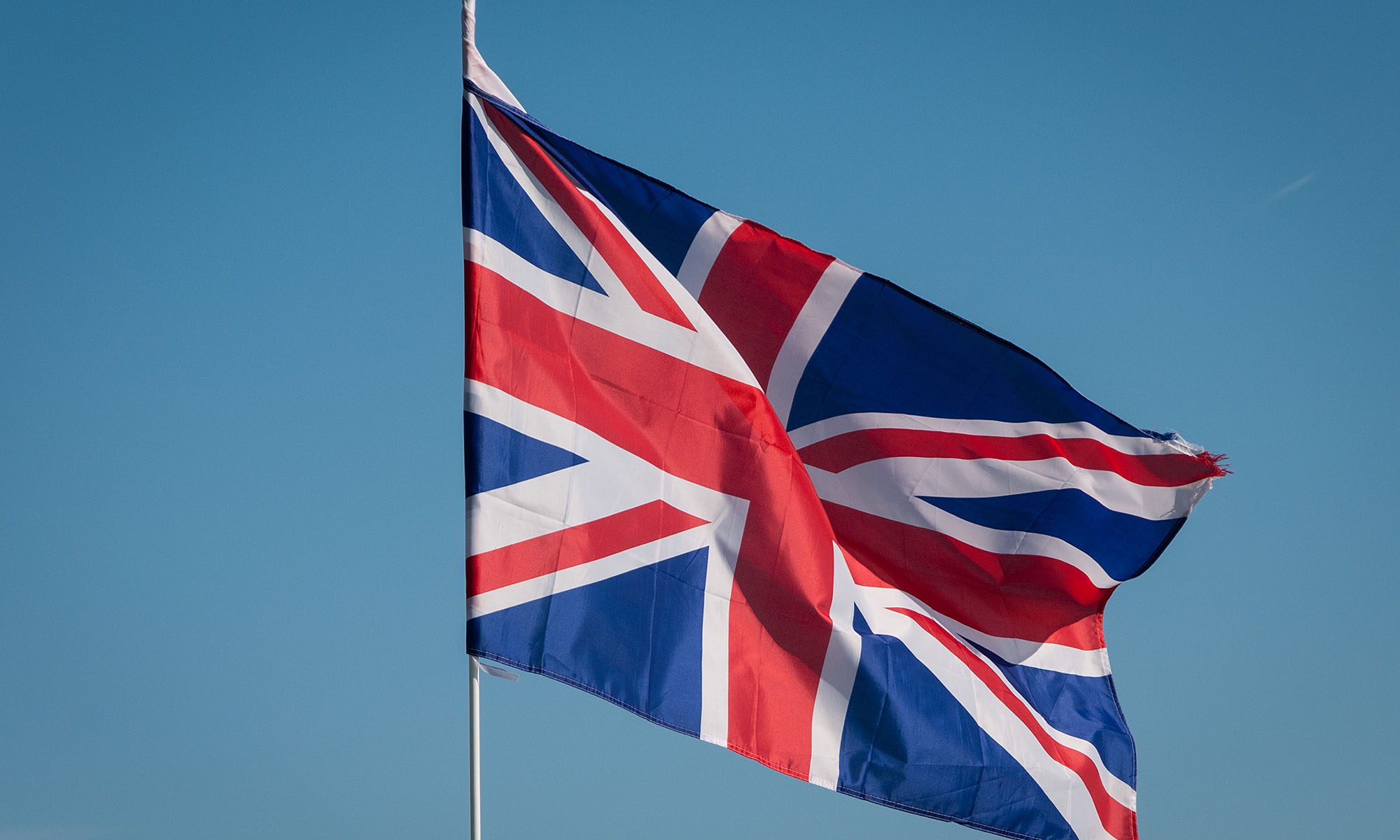 Today being the start of the London 2012 Olympic games, I thought it would be appropriate to feature a photograph that represented the country. After looking through my old London images I didn’t see anything that fitted the bill, so I decided that the Union Flag that I recently captured up in the North East of England was the one I wanted to show today. Although the Union Flag is the flag of the United Kingdom rather than of Great Britain, I felt it fitted the day very well. Sadly I won’t get to see much (if any) of this year’s games. More on that coming soon! 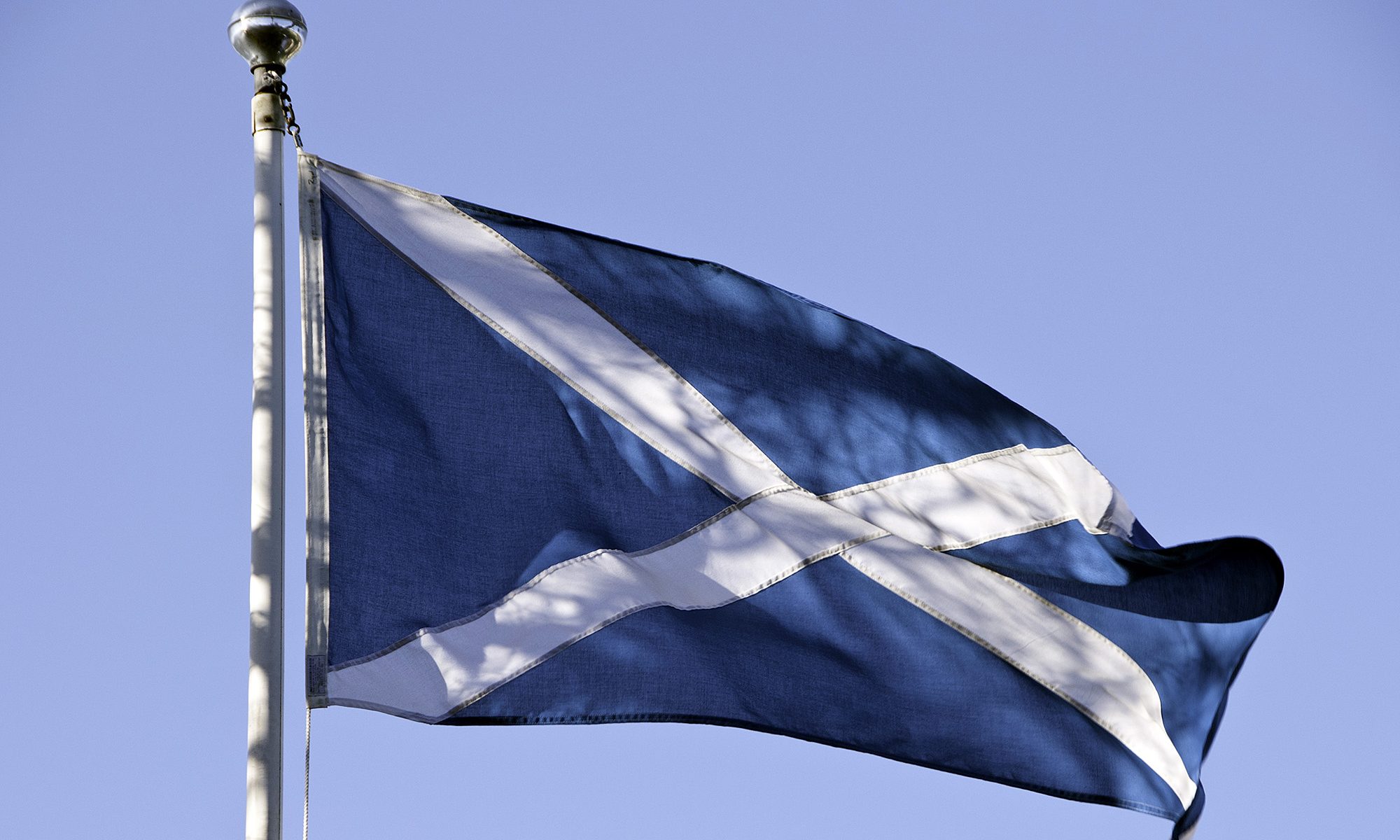 This is the Scottish Flag and it was photographed in the grounds of Melrose Abbey. I was just heading back to the car after a successful photo shoot in fantastic lighting conditions when I spotted the flag blowing in the wind. A large tree off camera to the left was casting a shadow onto the flag, which I really liked, especially with the sky blue background. I probably took about half a dozen snaps of this flag and this was the one that I kept to share with you. 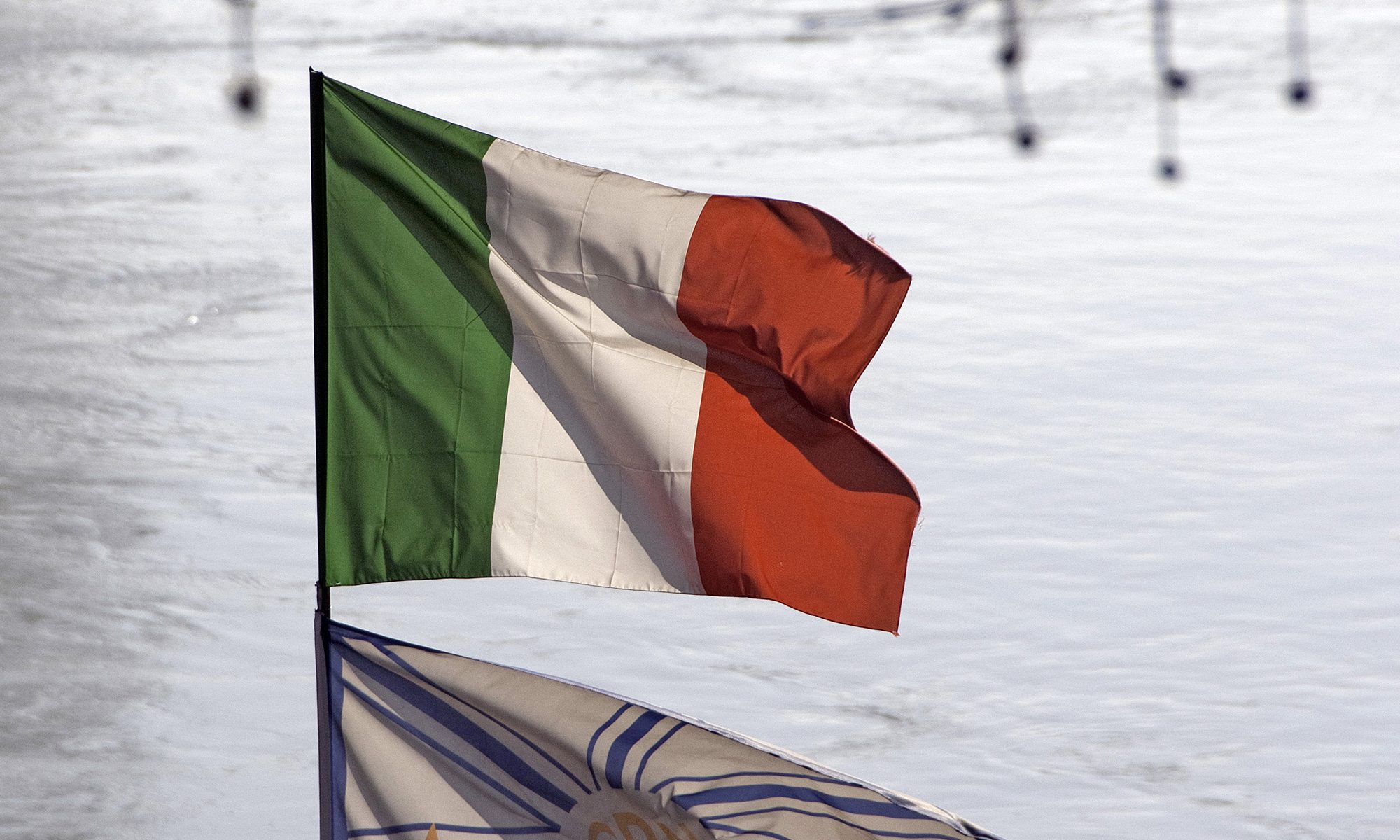 When I am in a foreign country I always make an effort to try to photograph the said country’s flag. I had spent the morning location scouting at Piazza del Popolo in the north of the city centre and decided to take the scenic route via the banks of the River Tevere south back towards my hotel. The river was very fast moving but yet seemed to have a few house boats. Apart from that there was little activity at this time of year. 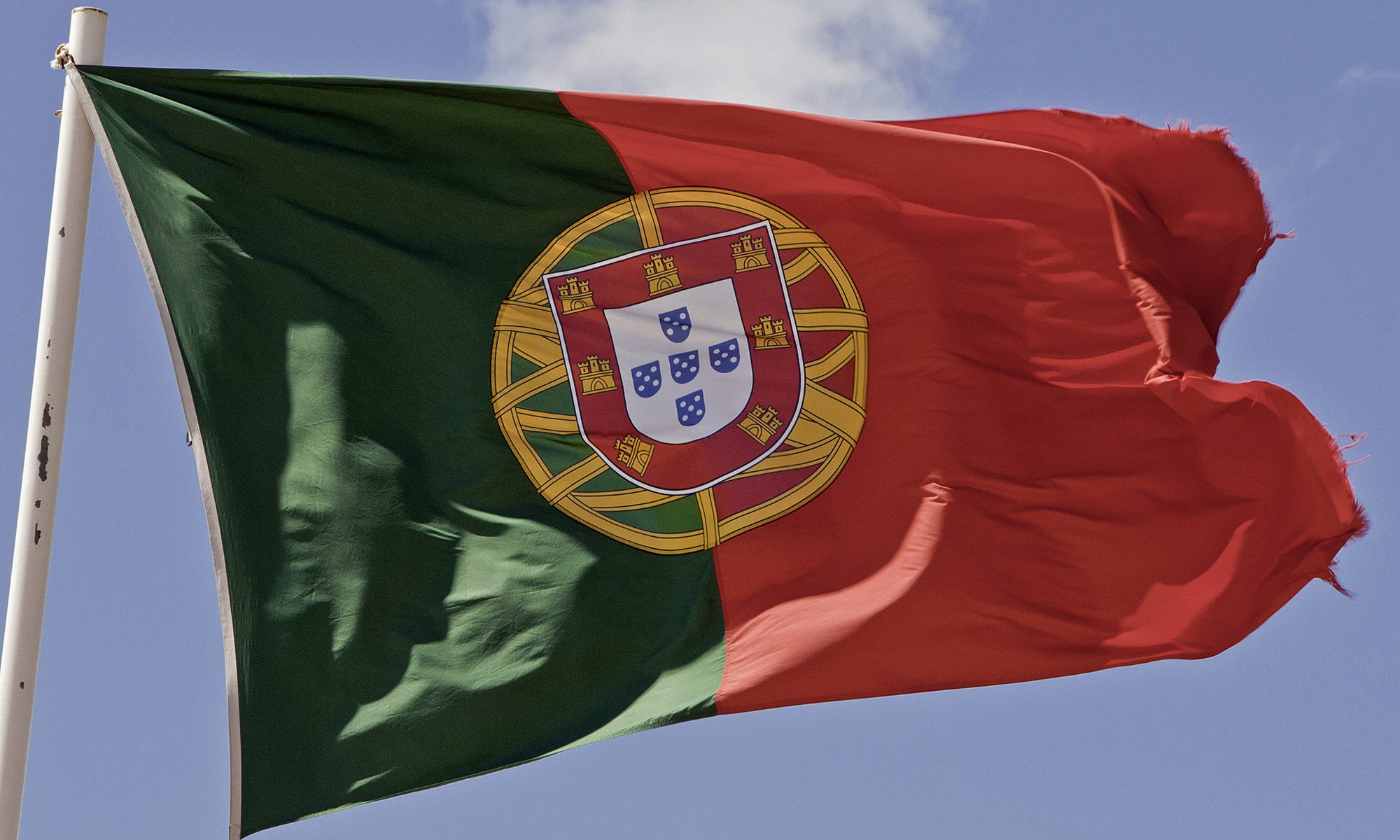 Going to a new country I like to try to capture the flag on film (well memory card these days!). This was taken from one of the beaches on the south coast of Portugal on my first trip to the country a few weeks ago. As you can see, there was a strong wind down on the sea front and this helped me record the flag in all it’s glory.