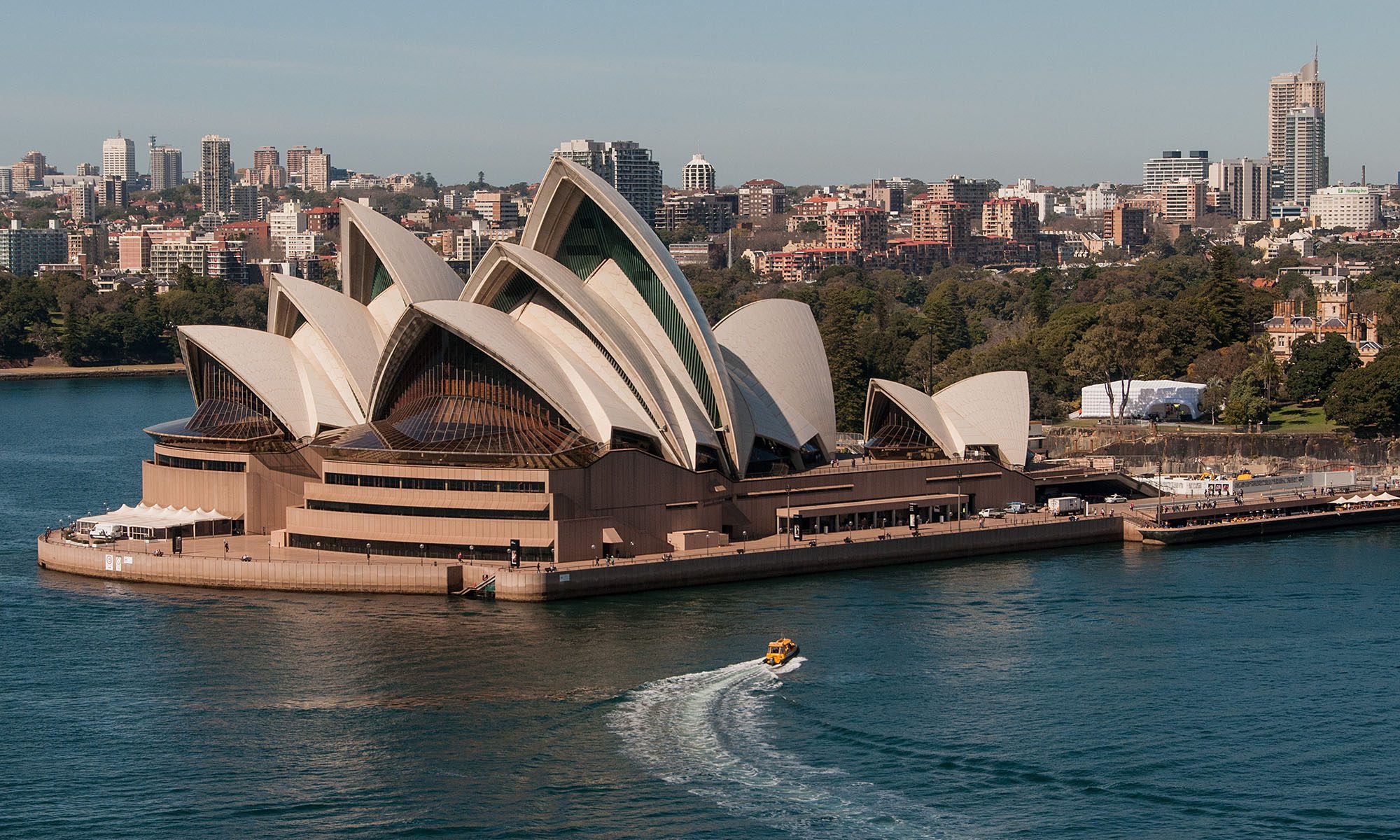 There are many ways to see Sydney from high up and one of the best and most central is the Sydney Harbour Bridge (where I was stood when taking this photograph). One of the popular things for tourists to do is the Harbour Bridge Climb but not only is it quite expensive, they do not allow cameras. So instead I went up the pylon lookout which wasn’t quite as high but still allowed for fantastic (maybe even better as you’re closer) views of the city and the Opera House. In the foreground I included a water taxi boat to give an idea of scale.