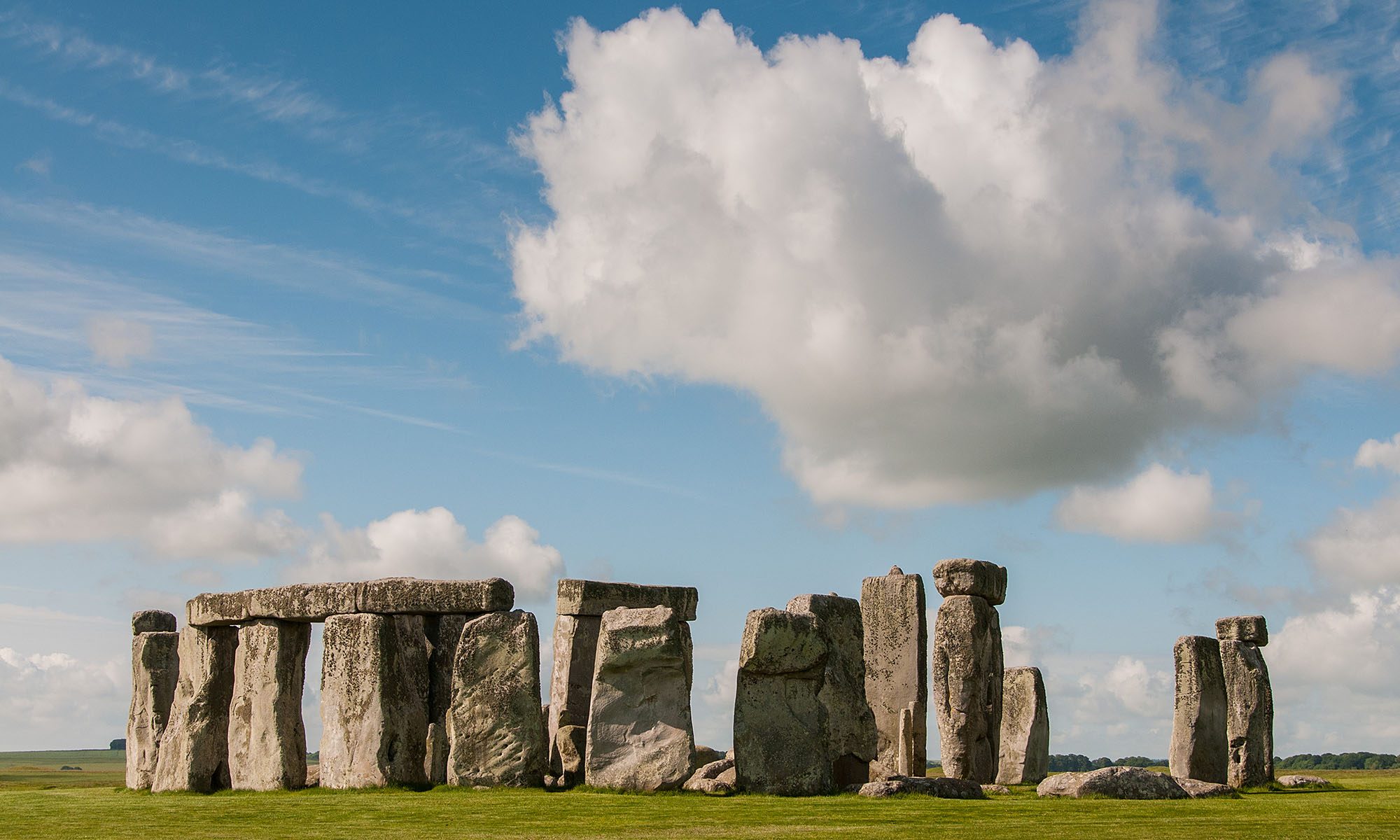 Stonehenge is one of England’s most famous prehistoric monuments, a World Heritage site and arguably one of the most iconic stone circles in the world. Over the past seven years I have travelled extensively across the United Kingdom and Europe but Stonehenge has always remained un-photographed until recently.

After writing a list of half a dozen places I wanted to take my camera to I realised this was at the top. I had this photograph planned for about three months and had expected to be publishing a black and white shot taken on a wet and overcast day. However I was very fortunate with the lighting and sky. Getting there at just after nine in the morning helped minimise tourists in my capture. It almost looks as if I had the place to myself.