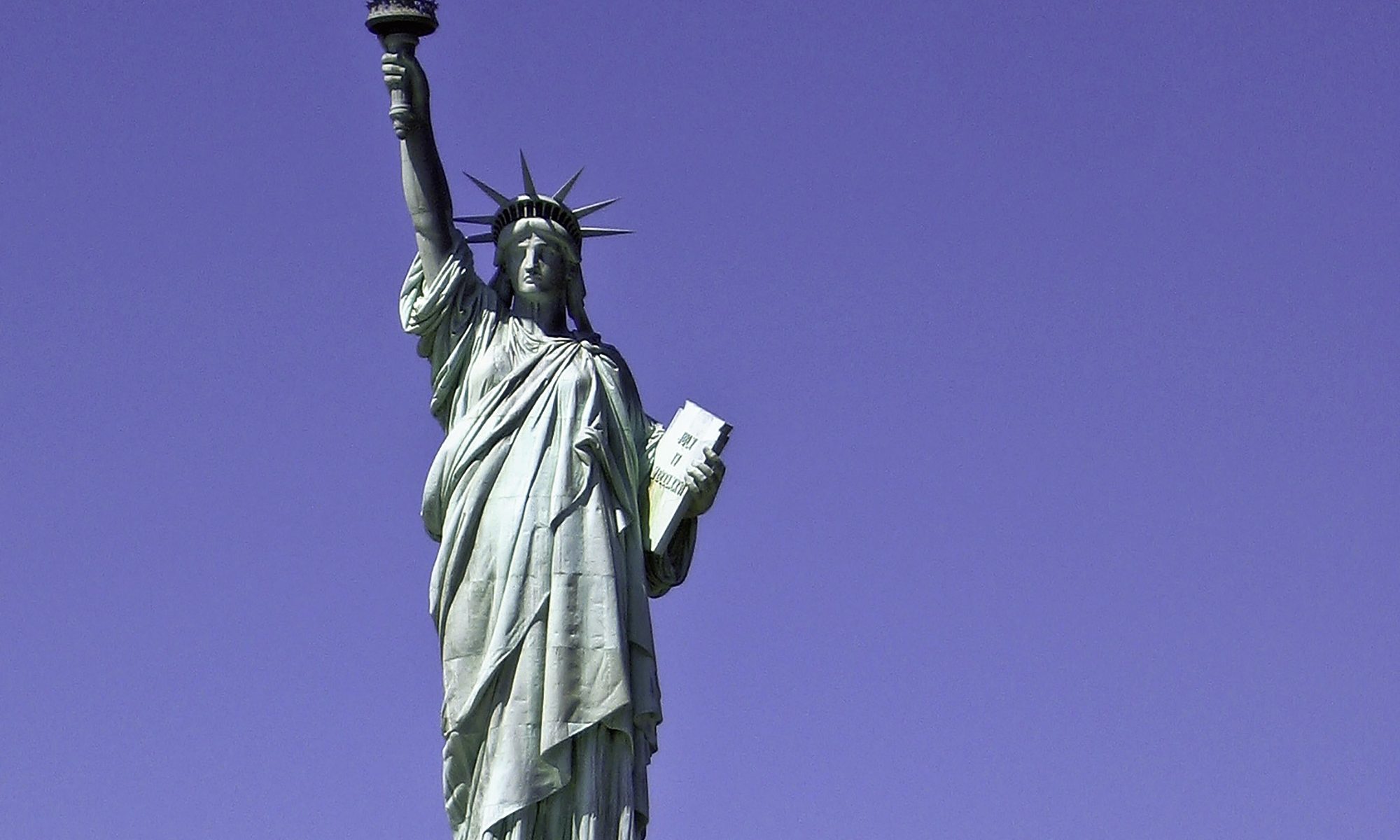 The Statue of Liberty is probably one of the most famous and iconic statues in America, if not the world. It was a gift from the French to commemorate the centennial of the signing of the United States Declaration of Independence in 1886. This statue represents a city that I long to return too. Taken from the ferry going across to Liberty Island it was much smaller than I had expected. This is probably due to the fact that I saw a lot of massive skyscrapers that week and so the 151 foot statue was smaller than anticipated. Still it is more than a worthwhile statue and city to visit.