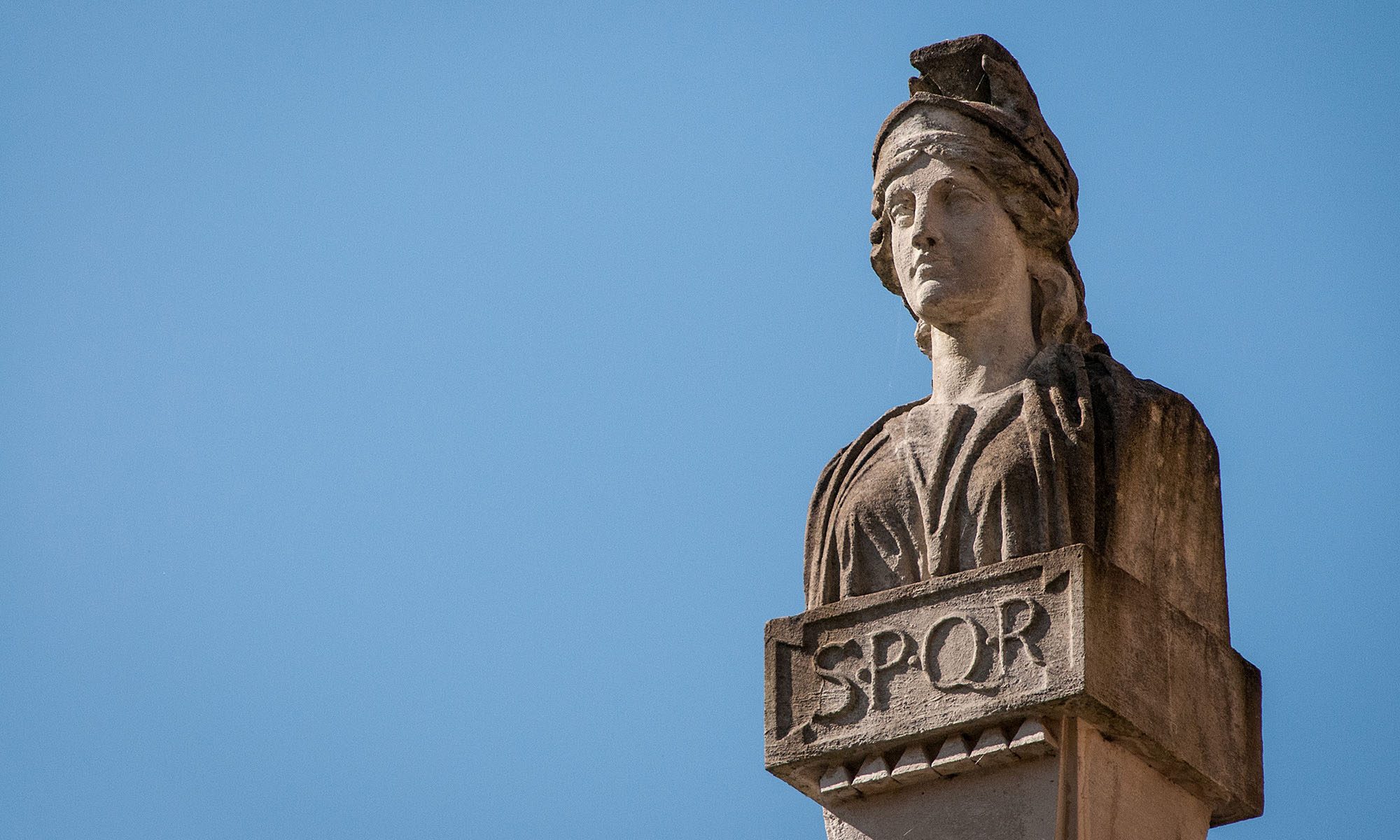 This statue was photographed overlooking the Great Bath and depicts a Roman woman. The initials SPQR stand for a Latin phrase, which when translated reads “The Senate and People of Rome”, referring to the government of the ancient Roman Republic. When I was in Rome at the start of last year there were many statues and monuments all over the city with the SPQR text or symbol. It was a little strange to see it in South West England, but at the same time rather appropriate considering where I was standing!