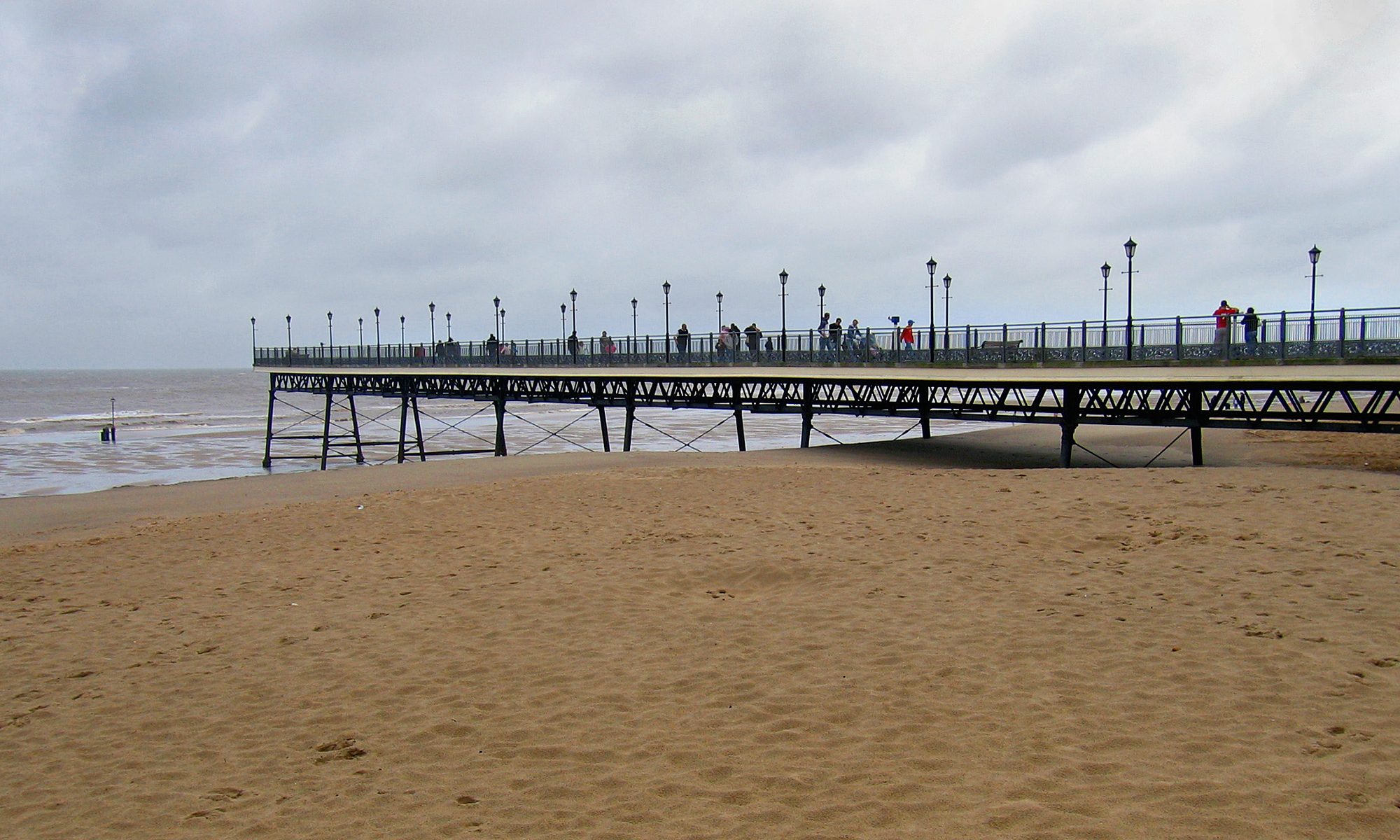 I decided I wanted to see the sea and I might as well as we were only about 30 miles away from the wonderful seaside resort of Skegness. I was expecting southern England’s answer to Blackpool but it was smaller than I expected. The pier at Skegness seems very small compared to what one would find at other seaside resorts around the coast of the UK but in actual fact it is a long pier, its just that the majority of it is now inland and covered by an in-door amusement arcade. The pier is 1843 foot (562 metres) long and was opened in 1881, at the time it was the fourth longest in England, although it no longer extends far seaward of the high tide line.