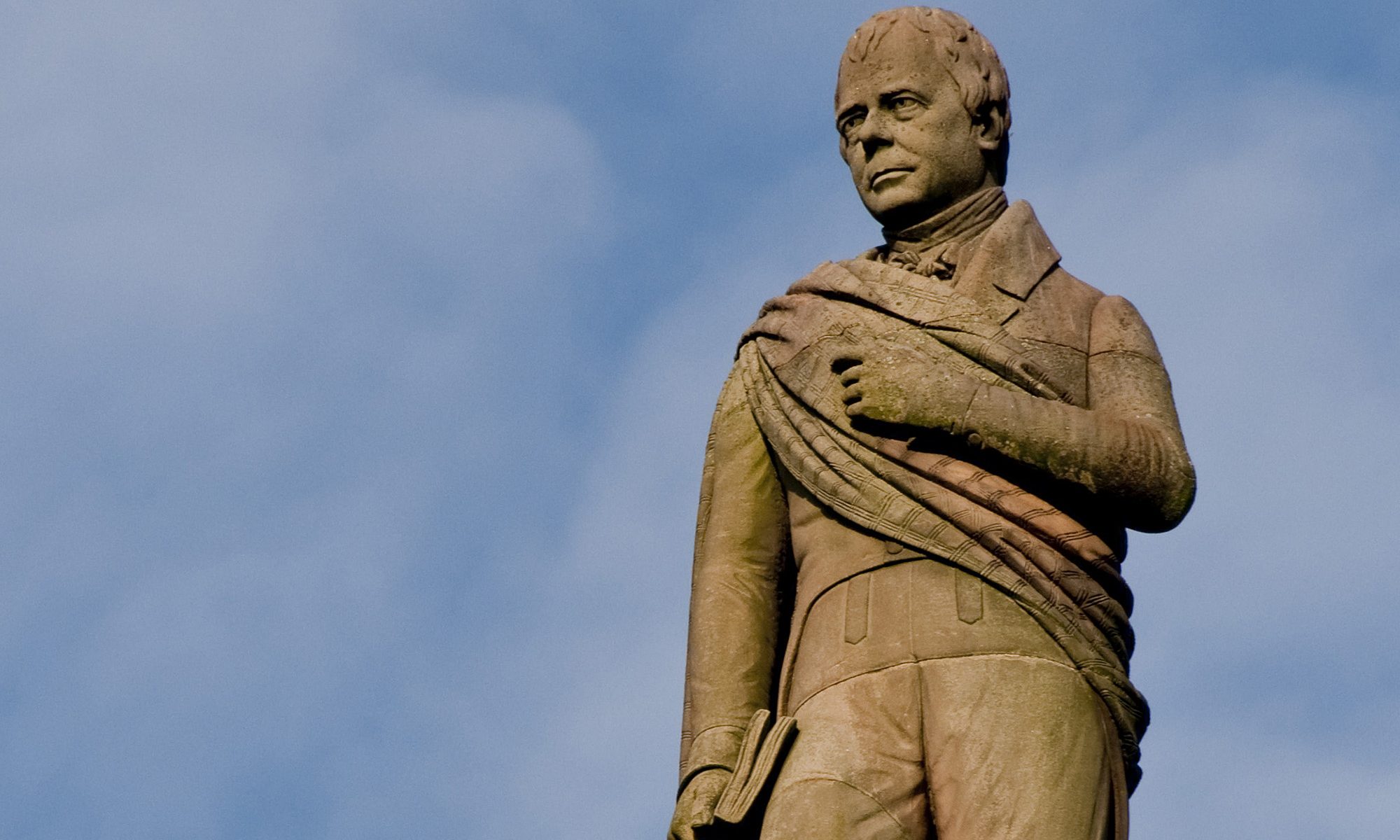 Sir Walter Scott stands on his monument in the centre of George Square in Glasgow. The square was named after King George III and he originally stood here, but in 1783 there was great turmoil and anxiety caused by the city’s Tobacco Lords and so it was decided to commemorate Sir Walter Scott. There was a lovely warm late afternoon sunlight lighting him from the perfect direction here, which helped to give the photo a 3D look.