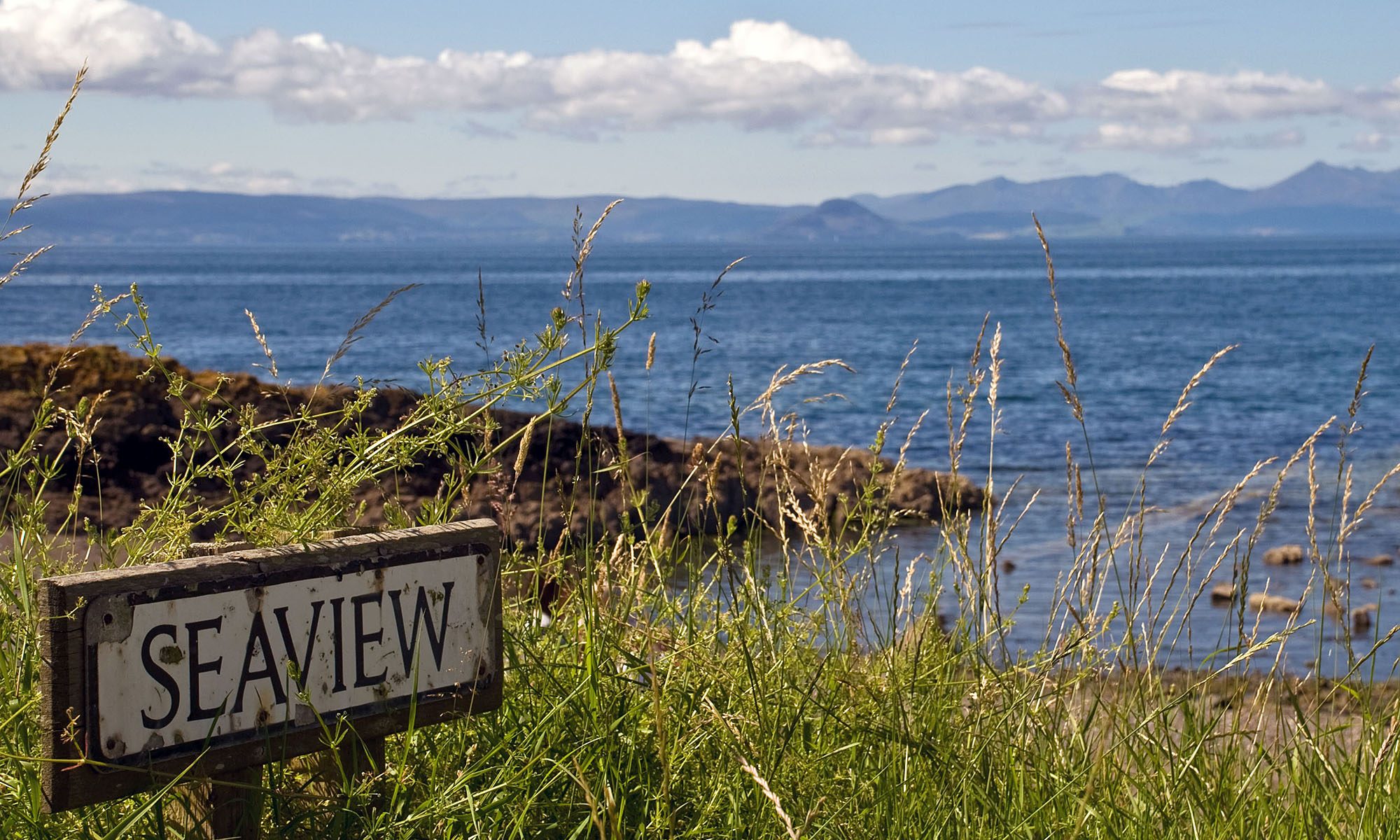 I have been looking for photographs featuring signs for a few months now, because at the end of the year there is a “signs” competition. The above photograph of at “Seaview” sign was taken last month in Dunure. Dunure is a small fishing village on the west coast of Scotland. I don’t like the large amounts of grasses at the bottom of the image, although the contrast in colours between the greens and blues work well. If I had the chance to take this photograph again I would have definitely gone for a little higher view point, I was almost kneeing down to take this picture. However, I did do a little bit of weeding around the sign itself to make it more readable and less cluttered. This photograph probably won’t make it into my competition entry but I thought it would be good to put online anyway.