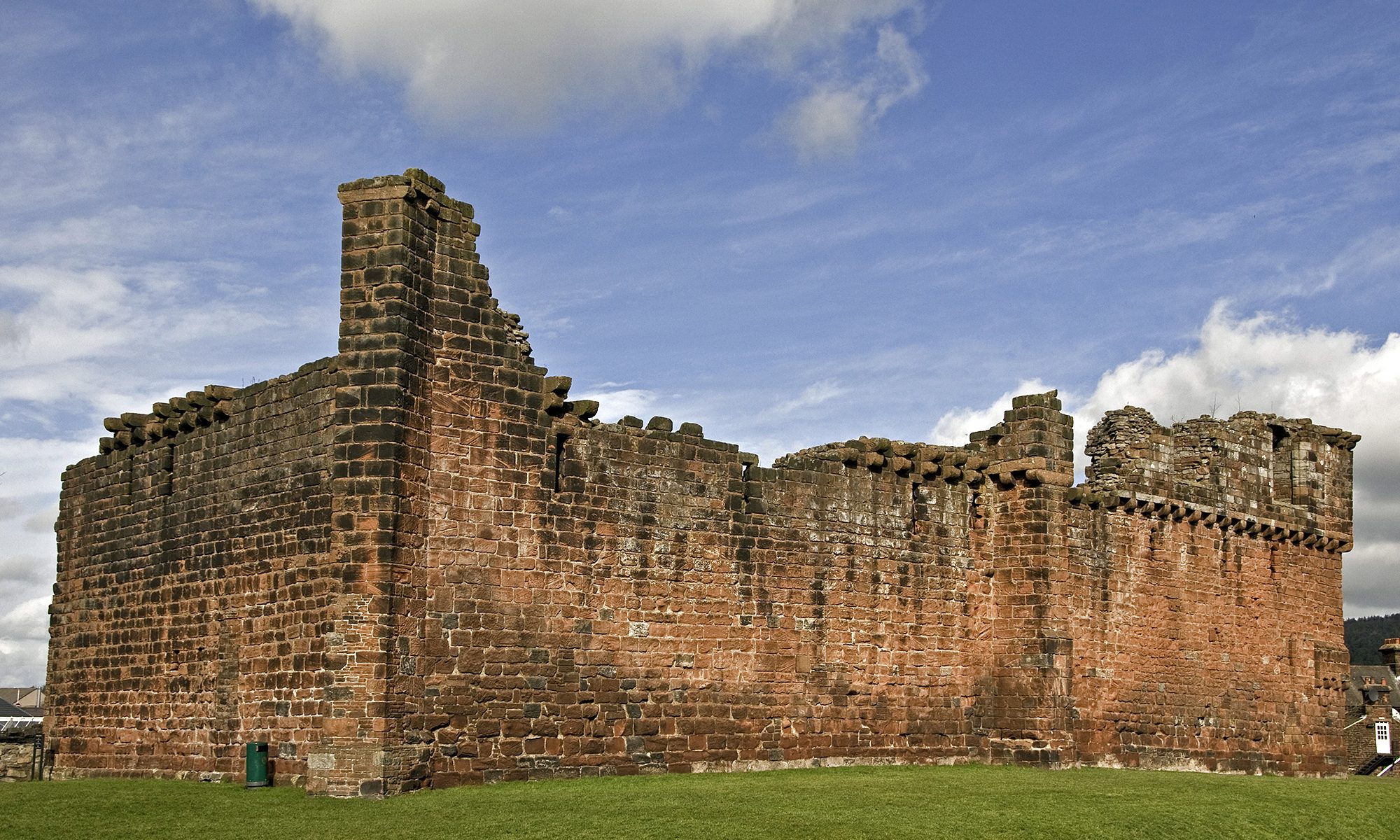 Penrith Castle has been something I have seen a number of times, you can hardly miss it driving into the town from the M6 motorway or getting off the train at Penrith Station. It is on the other side of the main road. So having seen it at least three or four times in overcast weather it was a refreshing change to see this ruin with a blue sky behind it. Due to the angle of the light this was the best photograph I could take. The green waste bin ruins the ruin a little bit but it also gives you a sense of scale.