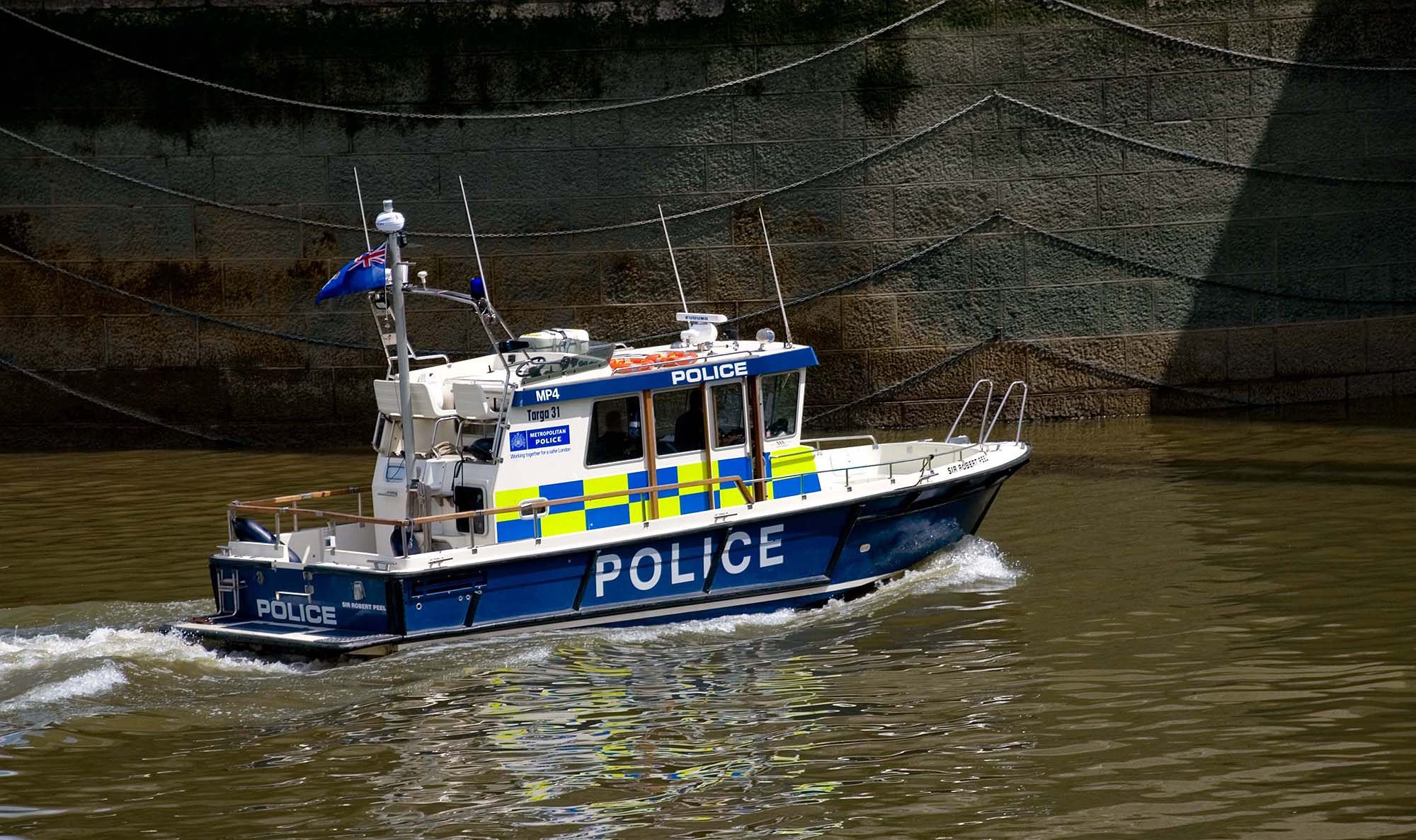 I wasn’t going to take this photograph. I saw Ciaran take it’s picture and thought against also taking one and then remembered the photo I had published a couple of months back, of a very similar speed boat only it was the New York Coastal Guard. I would encourage you to click on the link in the previous sentence so you can compare both the British and American boats. The boat from New York is extremely menacing with its big machine guns at the front and rear of the boat as it speeds through the water at what looks like a great speed. The British Police boat on the River Thames (as seen above) looks almost totally opposite, with its wooden doors, no guns what-so-ever and bright paint work. It interests me that two countries with so much in common can have two very different opinions on what the Police can and can’t do.