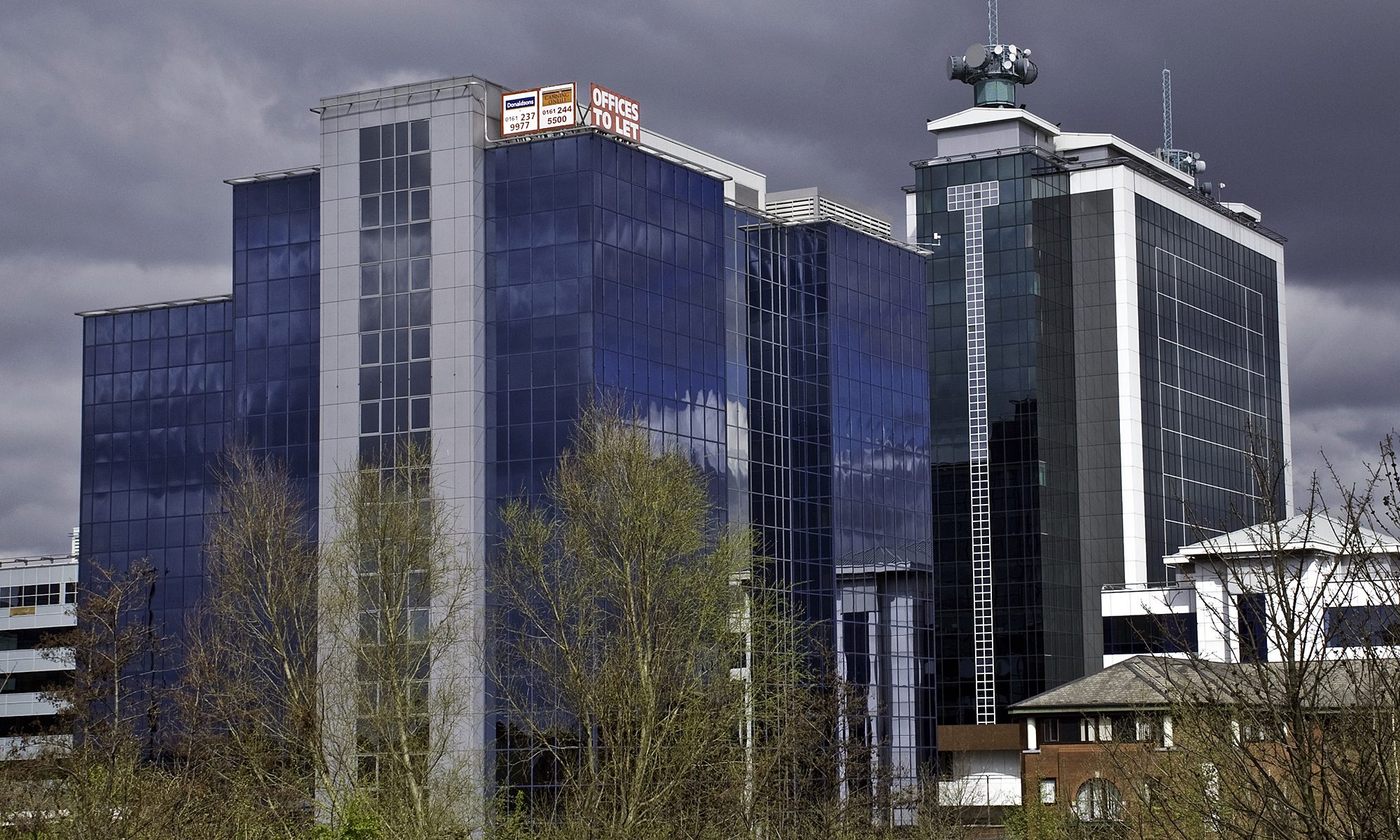 After publishing so many photographs from my recently trip to London I wanted to share an image taken a little closer to home. It was on a small bike ride that I stopped to take the above photo, having seen this tall buildings as a child from the car window on my way to birthday parties at the near by White City (back when there was a bowling alley there). Back then I don’t think I had seen buildings as tall as these. Now after photographing Canary Wharf and Time Square they seem relatively small. Still, I feel they are impressive enough to have their photograph taken. In my opinion Salford Quays is rapidly becoming the Canary Wharf of the north of England.