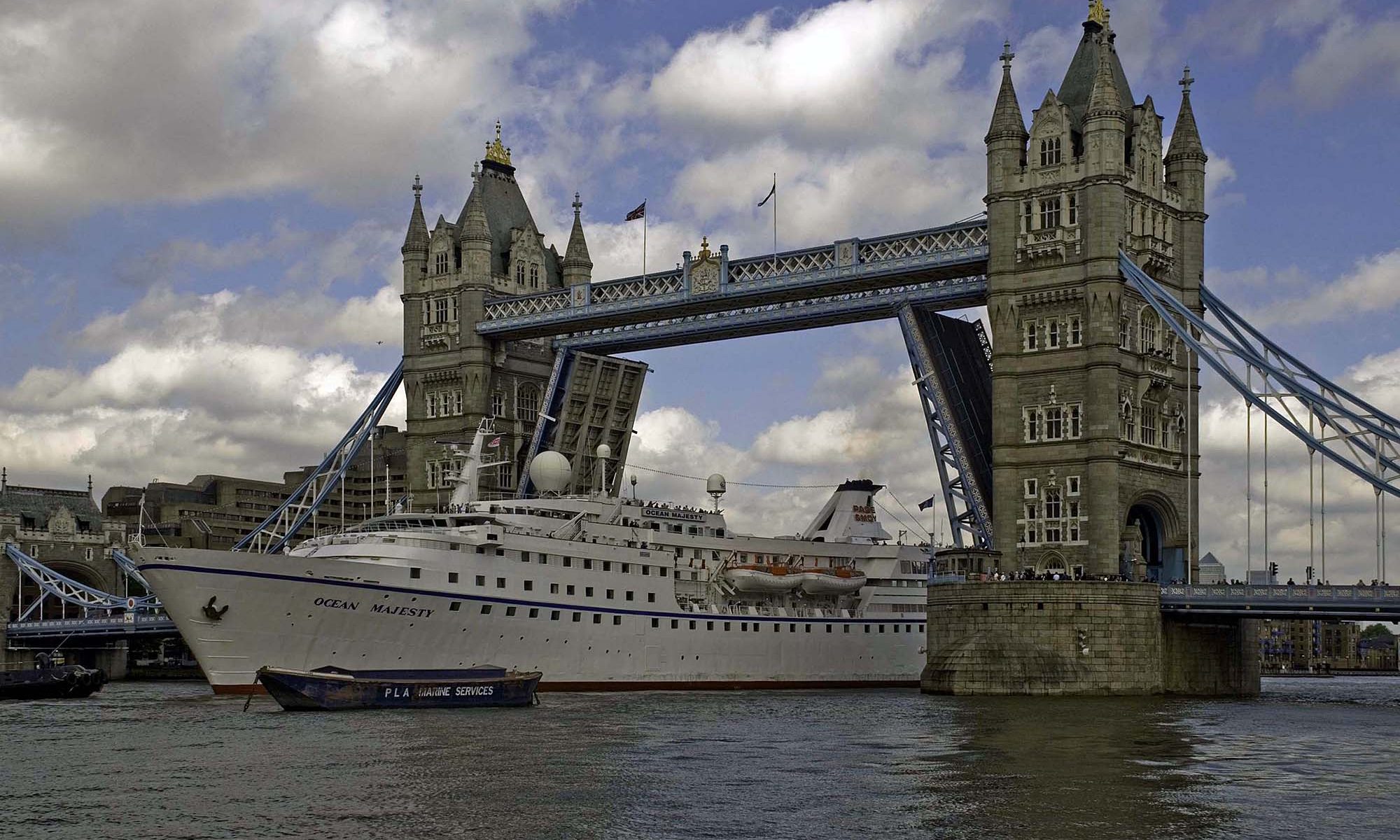 Since my very fleeting visit to London in the first week of January for a wedding, I have been desperately trying to plan and organise more time in London taking photographs. Finally I got a train early this morning and arrived in London at about half nine this morning. I am spending the next three days (two nights) with my friend Ciaran taking pictures in and around the city. After checking our bags into the small Holy House Hotel (2 minutes walk from Victoria Station) we set out for the Thames River. Our plan was to go on the London Eye but when we arrived the waiting time would have been around four or five hours so we decided against it. After taking photographs around Westminster and the London Eye we carried on walking along the banks of the Thames, then to St. Paul’s Cathedral and toward the “Gerkin Building” (Swiss Ree Bank).

We finally ended up at one of my favourite sites of London, Tower Bridge. It was a gloriously sunny day and after walking three or four miles we decided to wait around the bridge and explore different angles and sides of the river to best photograph it. Whilst hanging around there was suddenly a large siren and the bridge started to open up, two tug large boats went under the bridge and then the bridge closed up again. Half an hour later the large cruise liner which was moored next to H.M.S. Belfast begin being pulled toward Tower Bridge. Once again the road was raised out of the way for the cruise liner to get through. As you can see in the photograph above Ocean Majesty only just makes it through. Strangely, I was showing this image to my grandparents and they told me they went on a cruise around Norway on this very boat only a couple of years ago. Of all the boats I could have seen going through Tower Bridge, very weird but still a very spectacular sight.