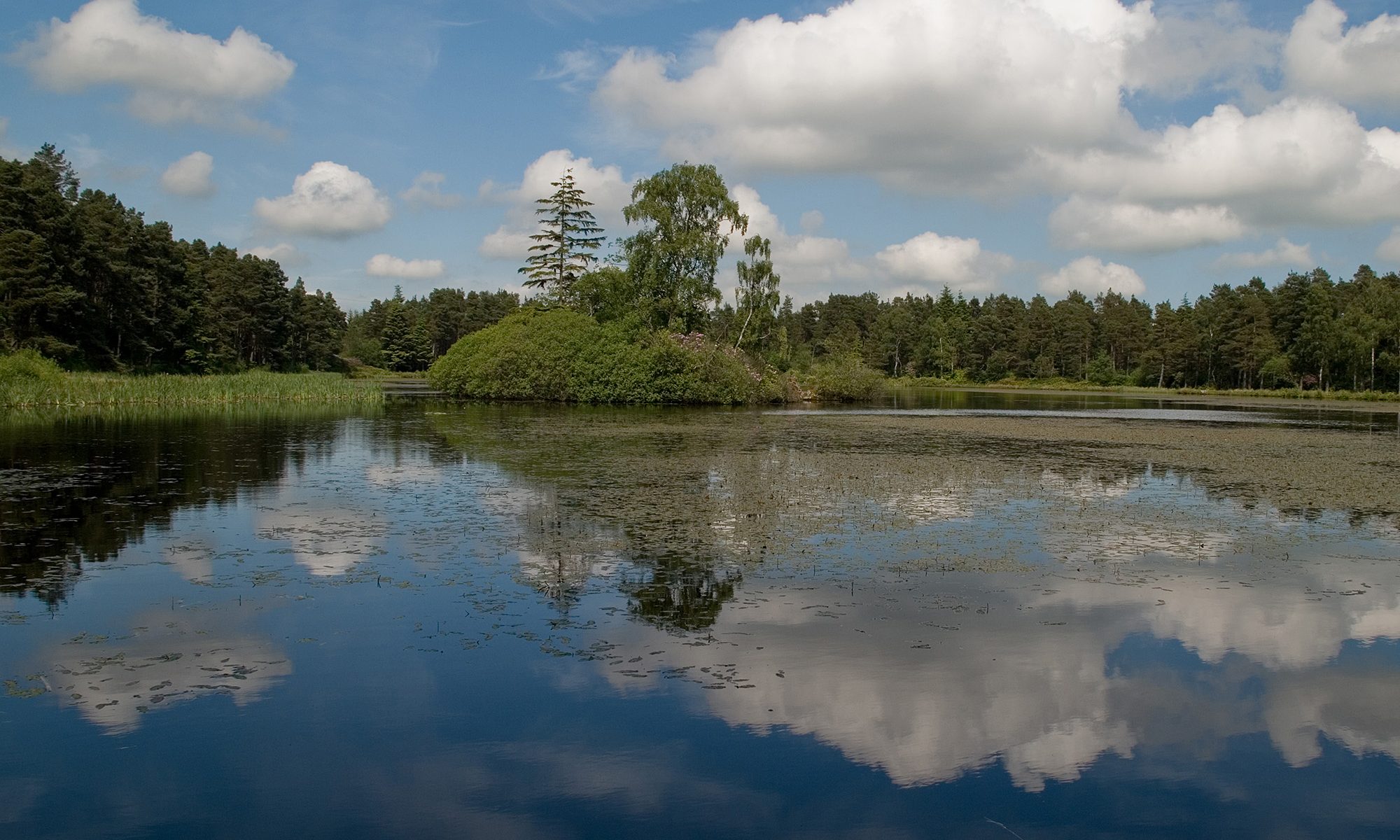 The world’s first hydraulic electric “power station”; the world’s first installation of electric lighting; Europe’s largest rock garden and the countries largest tree can all be found at Cragside. The country house is just outside of Rothbury in Northumberland and was the home of Lord Armstrong. I did explore the area around the house and gardens but my favourite photograph from Cragside is the picture above. There are two large lakes, South and North Nelly Moss. North Nelly Moss Lake is the smaller of the two but in my opinion its more picturesque. I had to run to get this photograph as we were in a hurry due to a thunder storm rolling toward the house, if I had thought more about this photograph I would have throw a small rock or peddle into the still water to give a rippled effect, this simple touch makes a more interesting picture in a lot of respects.