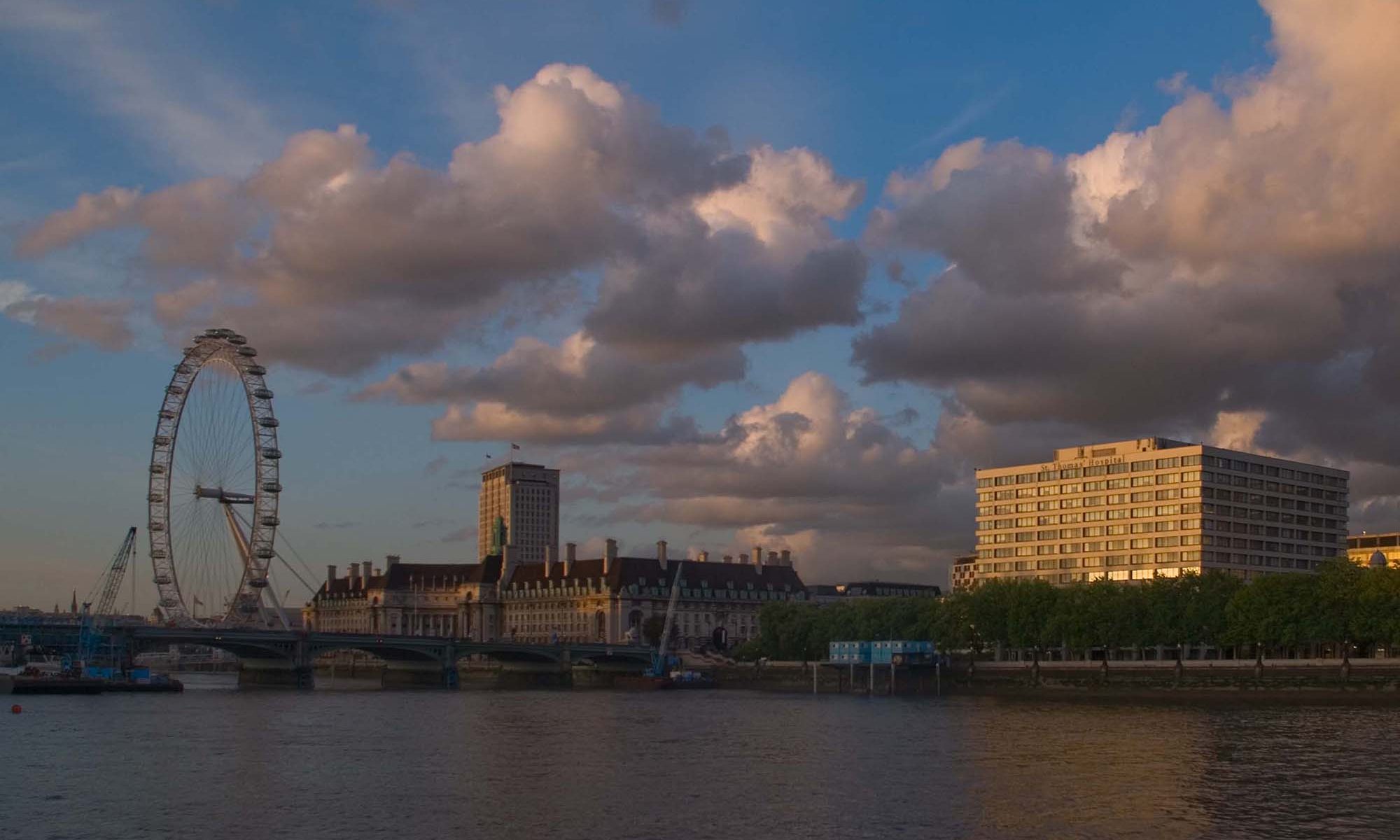 I took this photograph for the sky. Once in a while I take a photograph and the sky is truly awesome. The photograph above was taken at half past eight last Saturday evening from outside the Houses of Parliament. The London Eye dominates the left side of this photograph and with the inclusion of the other buildings give scale to the relatively modern eye. Apart from the Eye the rest of the buildings are relatively boring but since researching them I have found out that the history behind them is quite astonishing. Just to the right of the London Eye is County Hall which was the headquarters for the Greater London Council. Today it is the site of many businesses and attractions, including the Dali Universe and the London Aquarium, as well as two hotels and several restaurants. The well lit building to the far right of the photograph above is St Thomas’ Hospital. Looks like a pretty boring building architecturally and it is in my opinion but the hospital was founded in 1100 (yes, that is over 900 years ago). It wasn’t always in this location on the banks of the Thames River but still an amazing historical hospital.