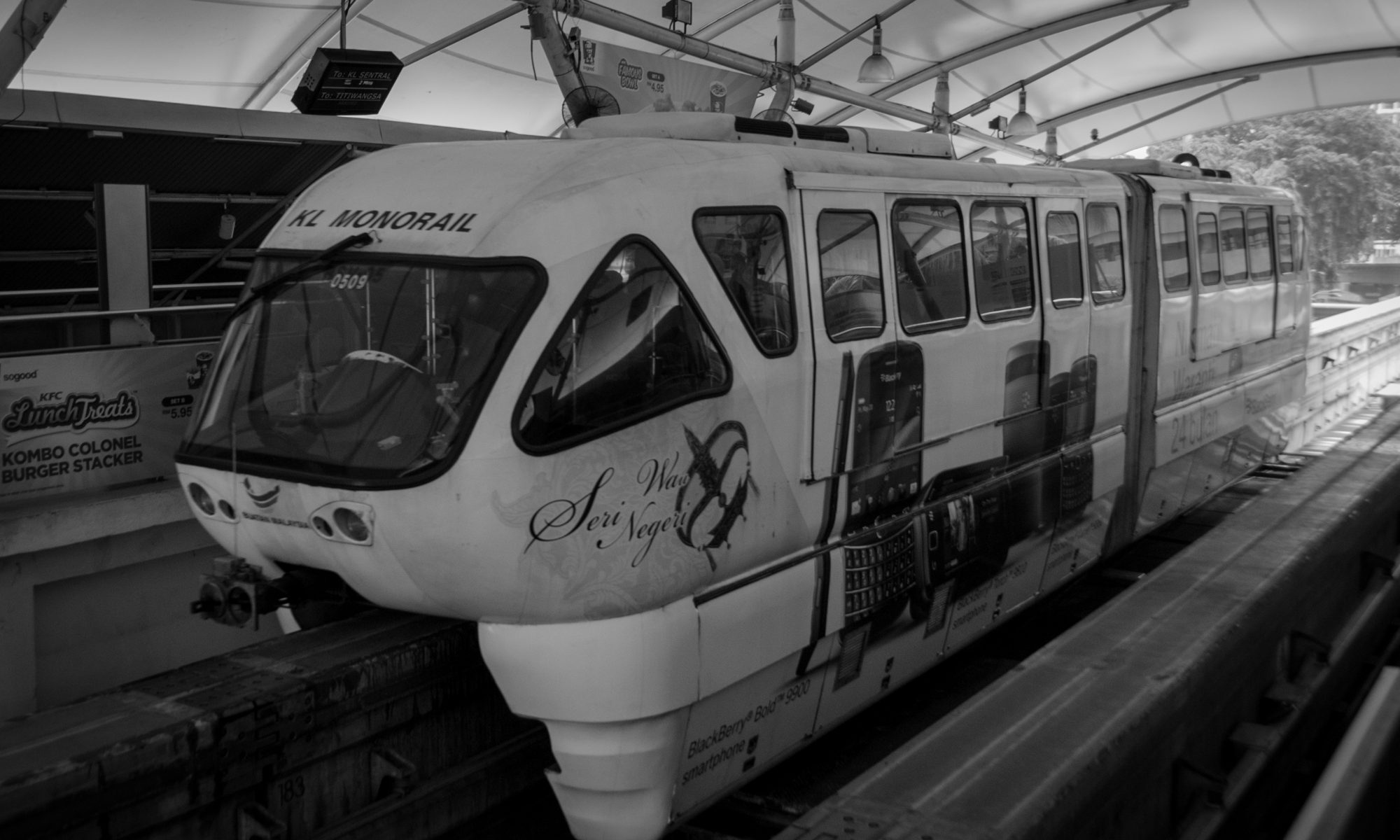 Seen here at Raja Chilan Station near KLCC Park the KL Monorail has only ten other stations but connects the main tourist centres in the golden triangle. I ended up using it most days to travel been locations and my hotel. Opened in 2003 it has been subject to much criticism, especially in recent months. In August there were two breakdowns where up to 200 people were trapped inside a train (one time with no air conditioning) for up to two hours. In fact the second breakdown happened on the day of my arrival!