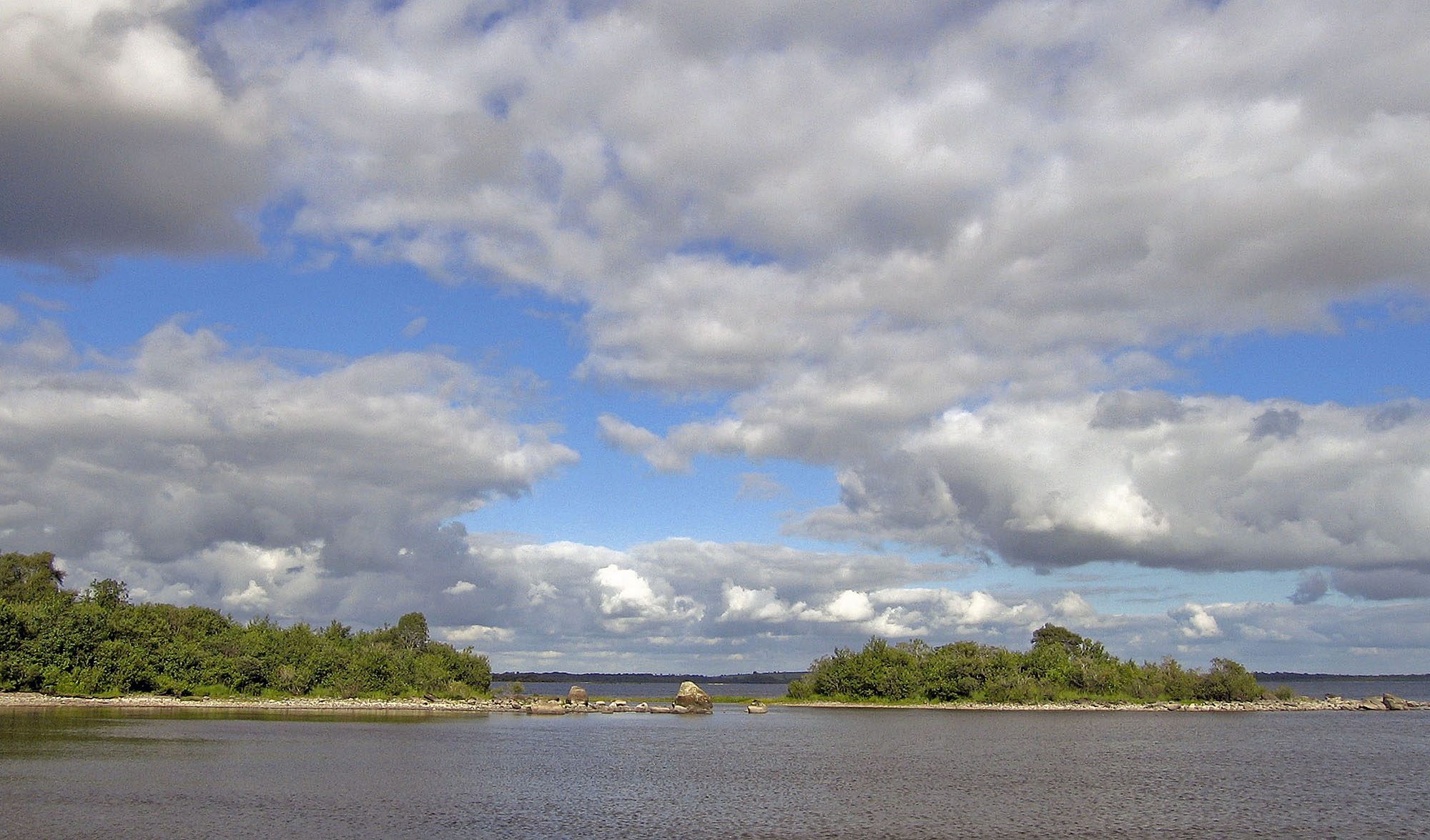 Taken last summer on my trip to the west coast of Ireland. I spent most of the week exploring the shore of the beautiful Lough Mask. I wanted to publish a photograph I had taken in Ireland, due to it being St. Patrick’s Day. The rocky outcrop or island can also be seen in another photograph on the site, which I published on the day of capture. The other image has a few fishing boats in the foreground and a bit of the pier (the photo above was taken from the end of the this pier). I think the previous photo is a quality image but this has a much more picturesque sky and is one my best photographs of Lough Mask, although it doesn’t compare to my favourite which was taken on the opposite side of the Lough.