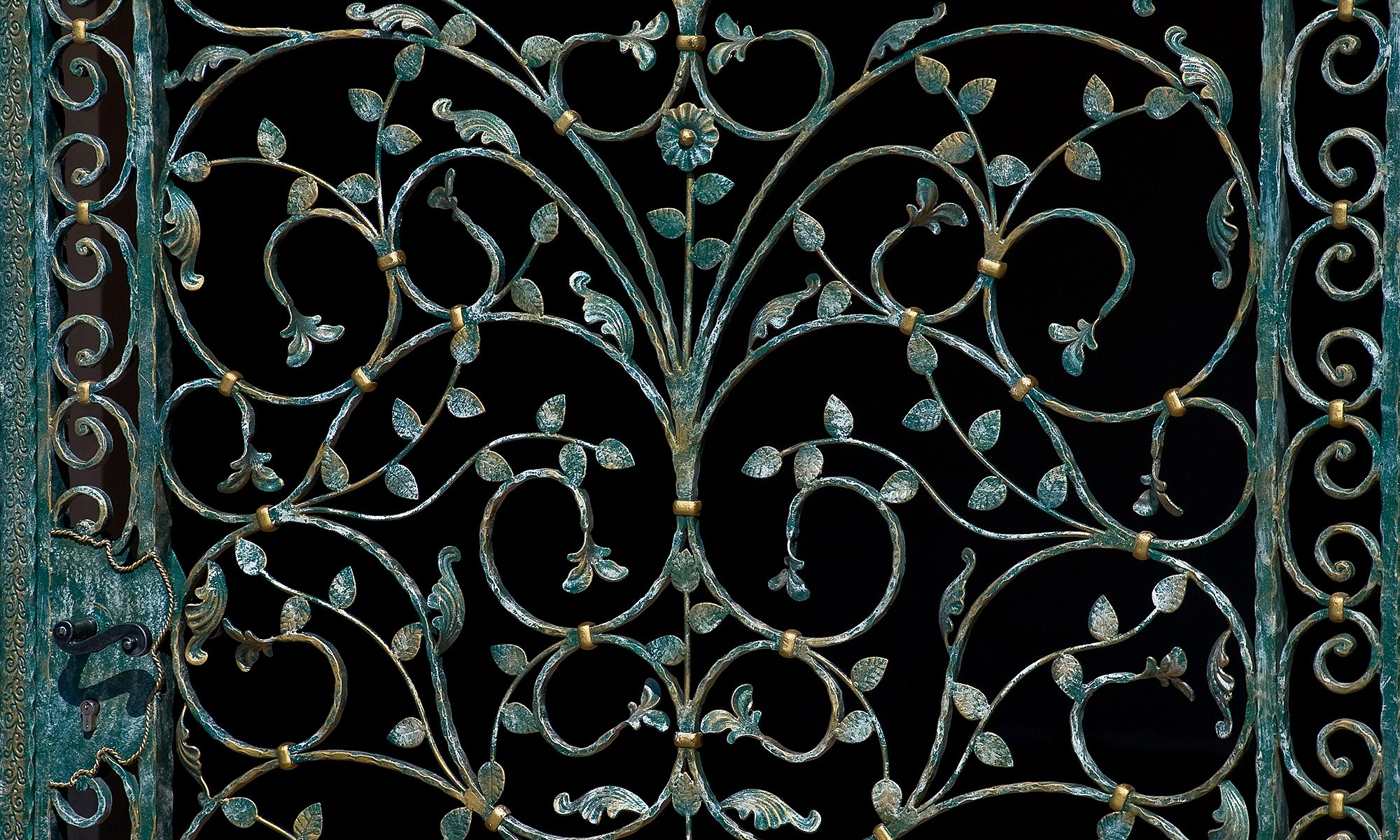 Small towns on Mediterranean islands such as Sardinia are perfect for finding both beautiful photographs and interesting details. The above photograph features the latter. It was found in the central square of the town and the gates were big enough to drive a car through (when opened – obviously). The building these gates belong to is extremely run-down and looks as if it might collapse given half the chance. Despite that, the iron gates were extremely ornate and interesting for me as a photographer. The very dark alley behind the gates made it easier to take the picture and make sure that the iron details were “pin sharp”. It is a slight shame about the modern key hole below the handle but now I’m just being picky!