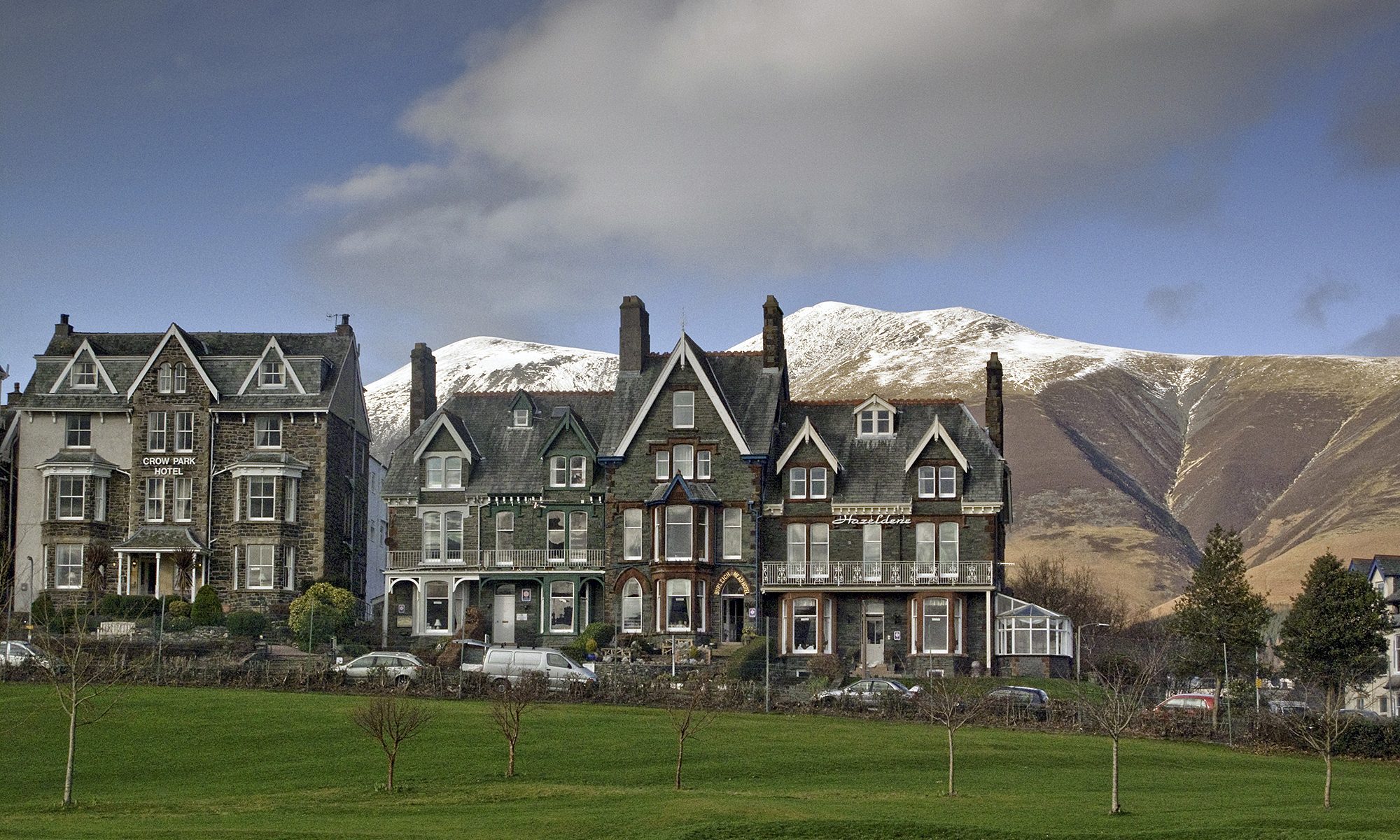 The above image was a test on the lovely new Canon G10 compact camera. On our way to the Malcolm Wilson Rally last weekend we stopped off at Keswick and had a quick shoot around Derwent Water. We had packed away our cameras and were heading back into the town centre, when  I noticed the above scene and decided it would be a great test of Mark’s new camera. I used the in-built neutral density graduated filter to darken the sky.

The original needed a lot of work, but with using a second graduated filter in Lightroom and some heavy raw processing I was able to get the above image out of the camera. I am very impressed with this small camera. My Nikon DSLR cost three times as much and weighs much more than three times as much, it is just a testament to what the modern compact cameras can produce. There is no way I would give up my Nikons, but I do love the new Canon G10.

The only thing I didn’t like was that the Nikon produces much wider framed images, similar to 35mm film, but the G10 has more of a 3×4 aspect ratio and as a result I had to crop a lot of grass off the bottom of the image to get back to a crop ratio that I was used too.