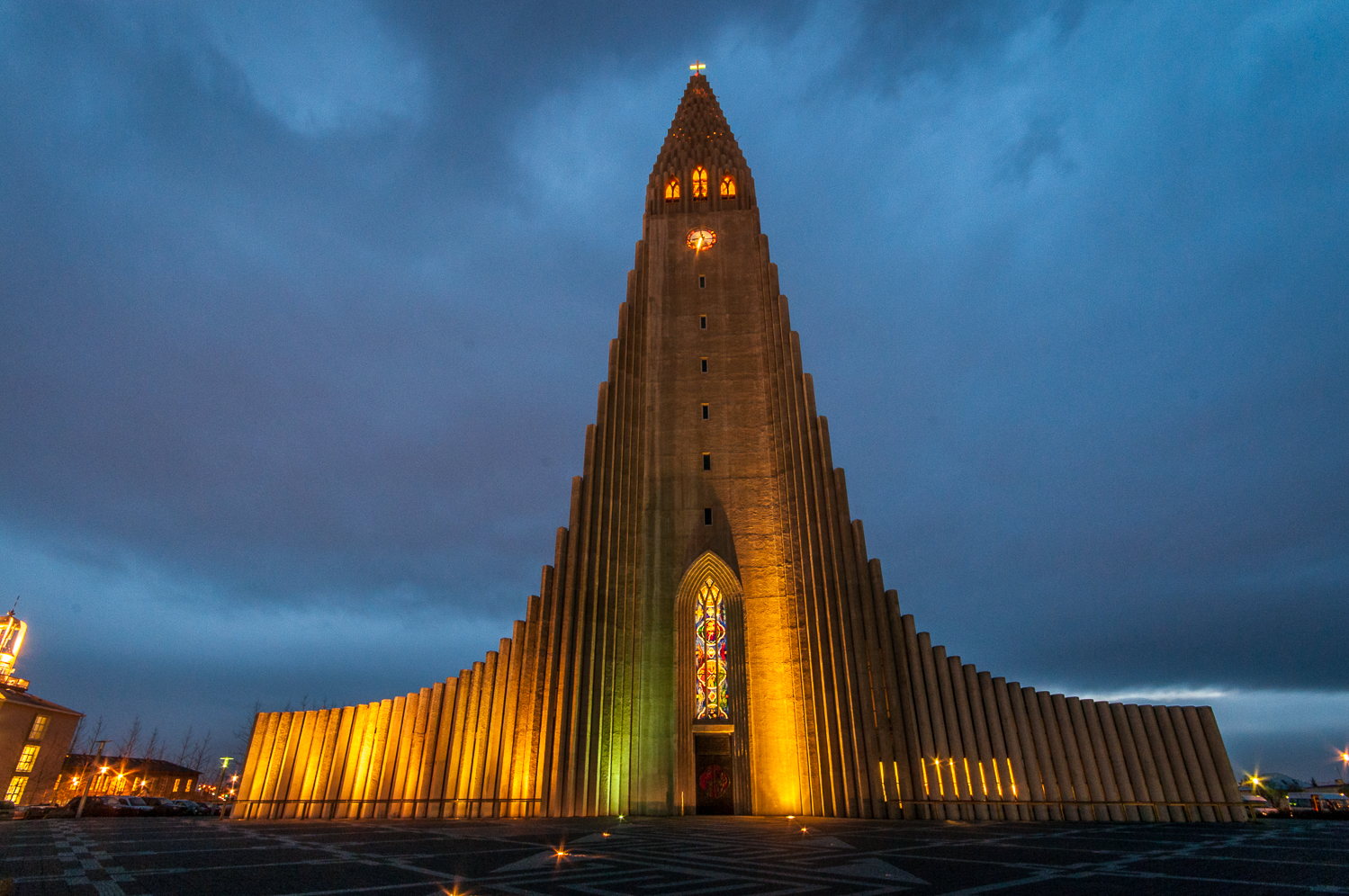 This was the photograph I visited Iceland to capture. It was much harder than I had expected and was the cold coupled with my very basic tripod made this extremely difficult to get right. This was taken on the 3rd attempt. Fortunately my hotel was less than 100 metres from the Hallgrimskirkja. I say this because it was early November when this was captured and temperatures are known to drop to -10 degrees C at night in Iceland. Probably should have packed a jacket and some gloves but I’ll know for next time.