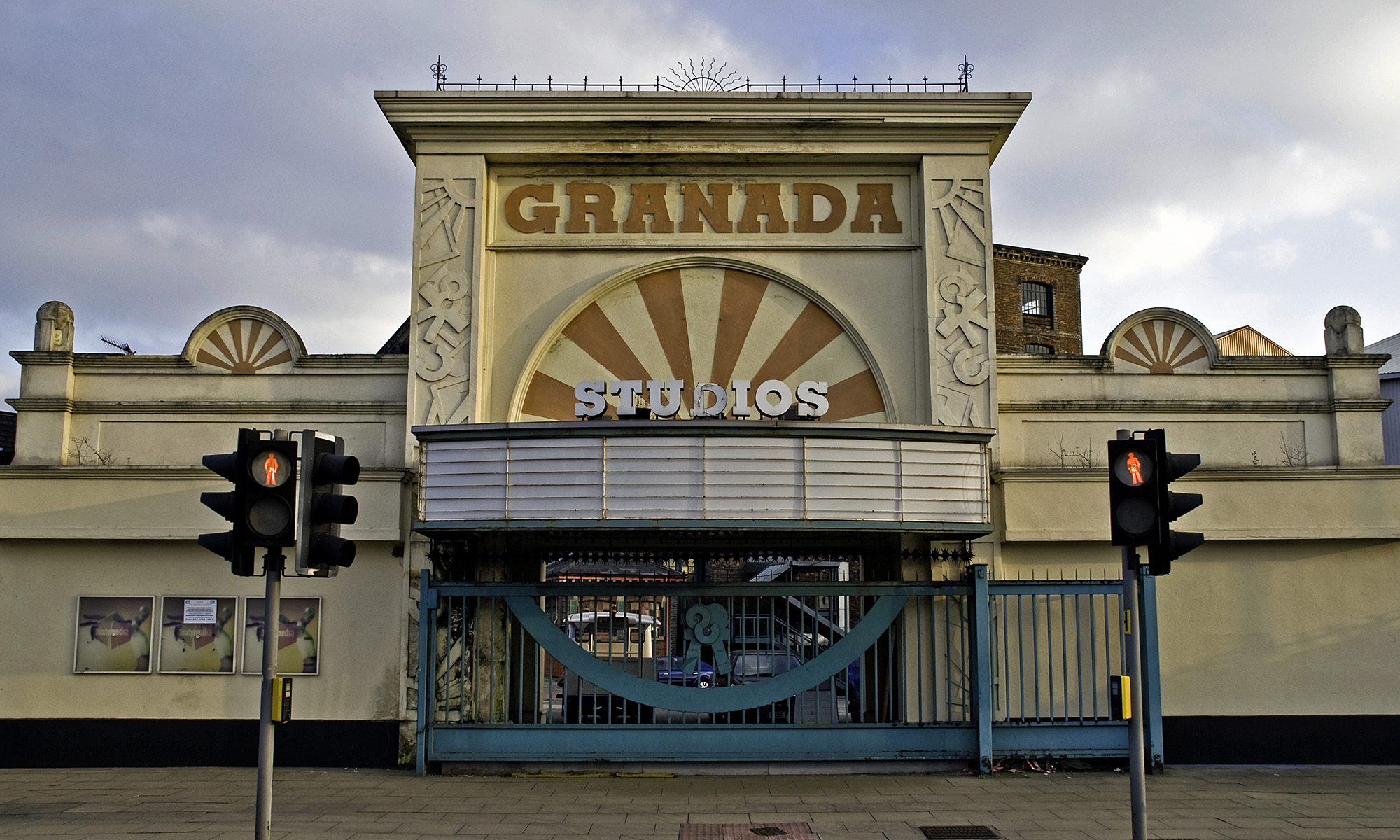 Granada Studios Tour was an entertainment complex in Castlefield, Manchester which operated from 1988 to 1999. It was situated on Water Street, adjacent to Granada Television’s Quay Street complex. The exterior of the complex was a New York street setting replicating a Times Square theatre, complete with yellow cabs, large neon advertisements and entertainers role-playing Police Officers.

I did work experience with part of the art department at Granada over two years ago, but as much as it was a great learning experience I could see why the tour had stopped. There obviously wasn’t the same demand as there had been ten or twenty years ago. I never knew this entrance existed until I was walking around Castlefield taking photos recently.