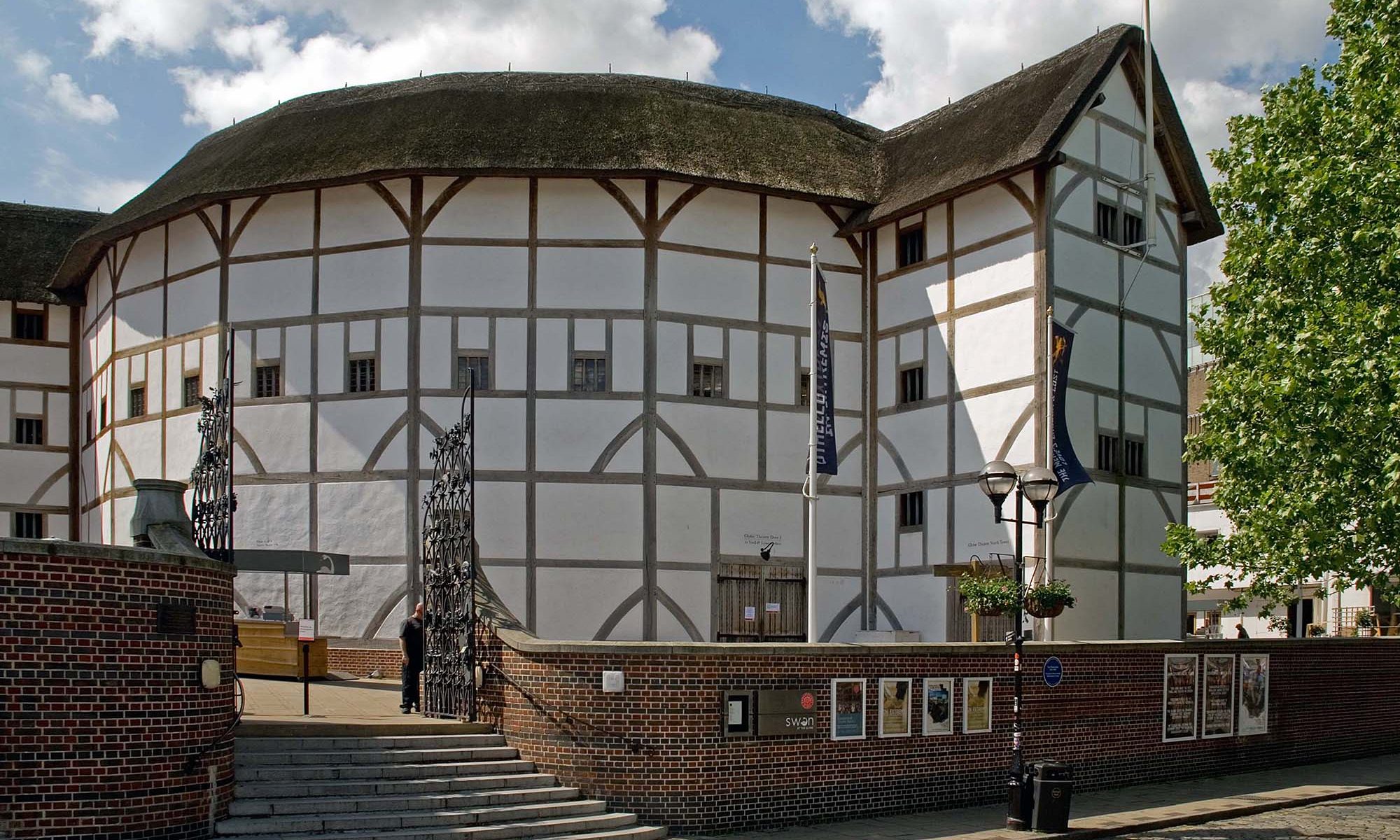 When I first heard that a replica of Shakespeare’s Globe Theatre was being built on the banks of the River Thames in London (200 yards from the original site) I was excited at the prospects of seeing it in the flesh, and maybe one day going to see a play in the theatre itself. Well, last week I got to see the Globe Theatre, it might have taken me 10 years (it opened in 1997) but I now finally have a photograph of this piece of history. It was surprisingly small, I expected it to be bigger some how. The original theatre was built in 1599 but destroyed by fire on the 29th June 1613. It was rebuilt a year later and finally closed in 1642.

One Reply to “Globe Theatre, London”