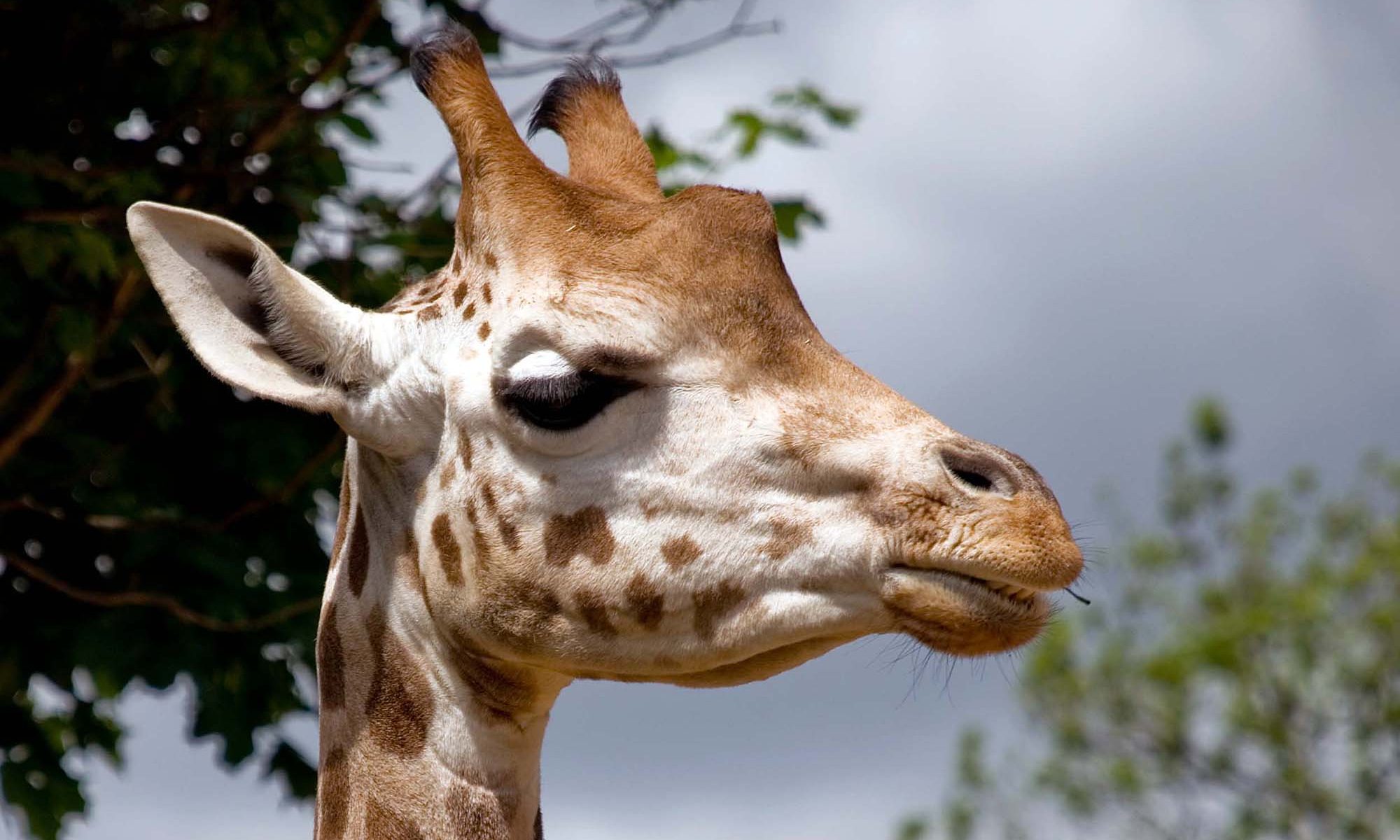 After spending last Saturday morning exploring Buckingham Palace and Nelson’s Column we ended up at London Zoo in Regent’s Park. It is a relatively small zoo of 36 acres and as I explained in a previous post with student discount and 20% discount vouchers we found at the Tourist Information we got into the Zoo for around ten pounds. It is nowhere near as big or extensive as Chester Zoo but I felt it was a lot more impressive than Edinburgh Zoo. I was surprised to find out that ZSL London Zoo as it is officially called is the world’s oldest scientific zoo.

It was opened in 1828, and was originally intended to be used as a collection for scientific study. It wasn’t opened to the public until 1847 and today it houses a collection of more than 651 different species of animals. With the zoo being in a public park there is a road dividing the zoo into two sections, with an underground walkway to get between the two areas. From the road I could see the giraffes clearly enough for me to think about getting my camera out there and then, but I thought, if I could see them this well from the road outside the zoo then inside I should be able to get even closer and I was right. As you can see from the close up shot of the giraffe above I was able to get very close, although I am still disappointed that I didn’t get a “catch light” in the animals eye, this would have brought the picture to life. Obviously, I could have added it in Photoshop but thought better of it and wanted to leave the creature as natural as possible.