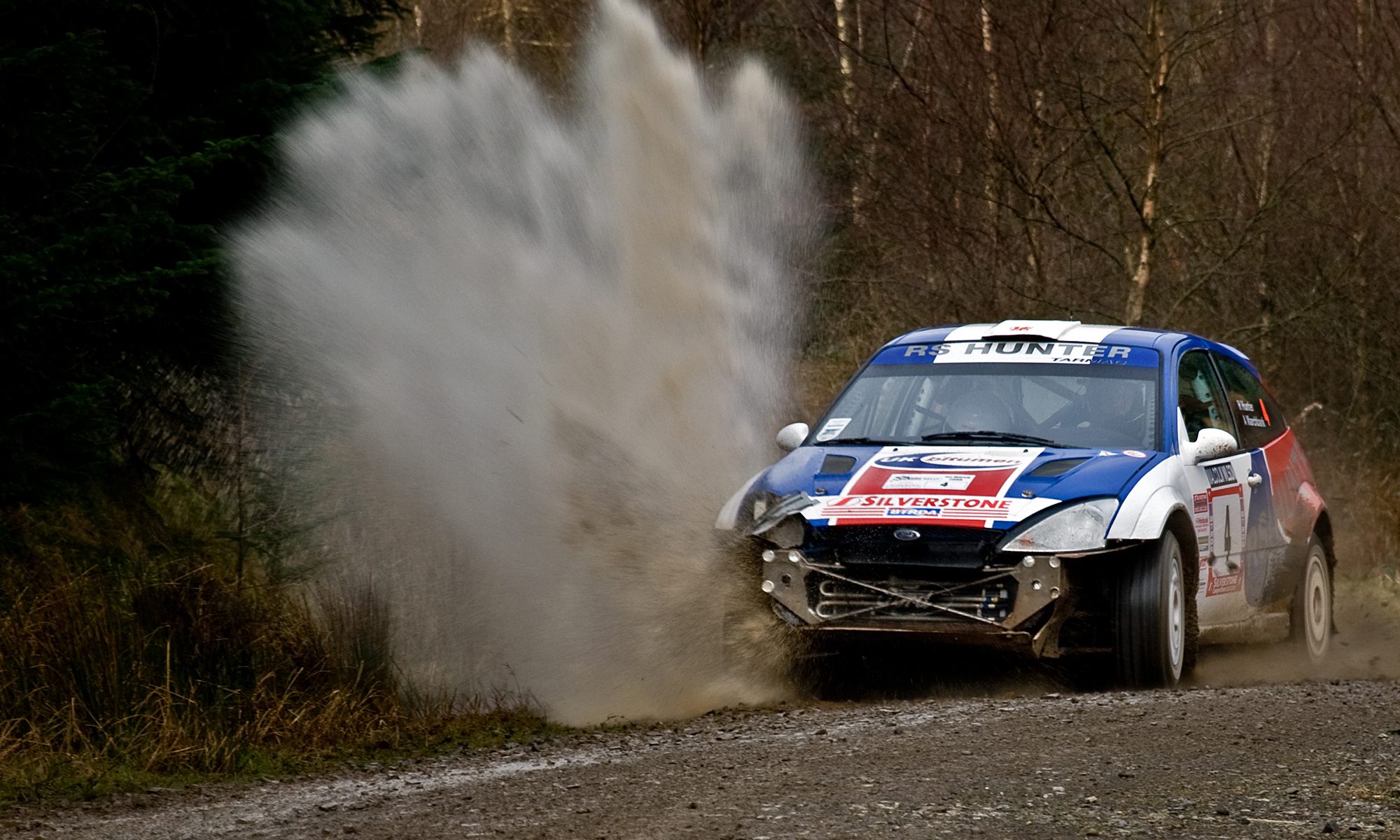 My dad drives a Ford Focus, but thankfully not like this! Surprisingly Hugh Hunter, the driver of this car was in the top three or four over the ten stages and completed the 45 mile rally, presumably without a bumper for the majority of the race. The water splash looks extremely dramatic here and by the looks of things scares the co-driver a lot. It almost looks more like smoke than water, but it was just a large muddy puddle. It is probably a good job there are no night stages to the Malcolm Wilson rally as with only one headlight it would be almost impossible to finish the race.

0 Replies to “Ford Focus RS on Rally with Splash”