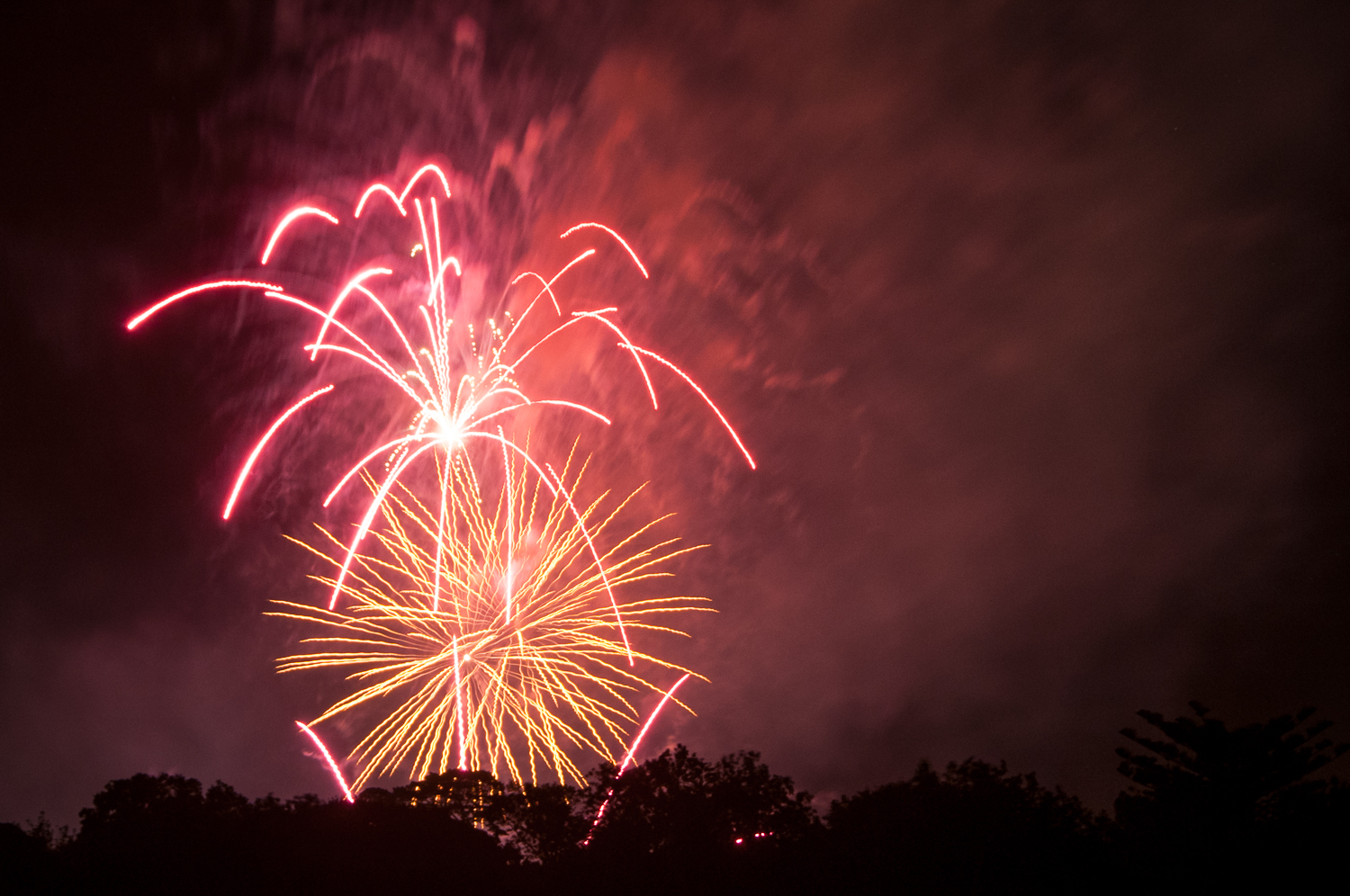 My current battle to get a good firework photograph continues. This attempt was taken from my flat. Looking across the Auckland Domain during the recent Coca Cola Christmas in the Park. This is a free annual music event which ends with fireworks. After my complete failure to capture any fireworks in the city on November the 5th I was hoping to capture something better than this. Sadly, the fireworks didn’t go off behind the Auckland Museum as I had hoped but far off to the right. Still, New Years Eve brings a third chance for me to try and capture some more firework photographs. Despite the fact I won’t be in Auckland that night.