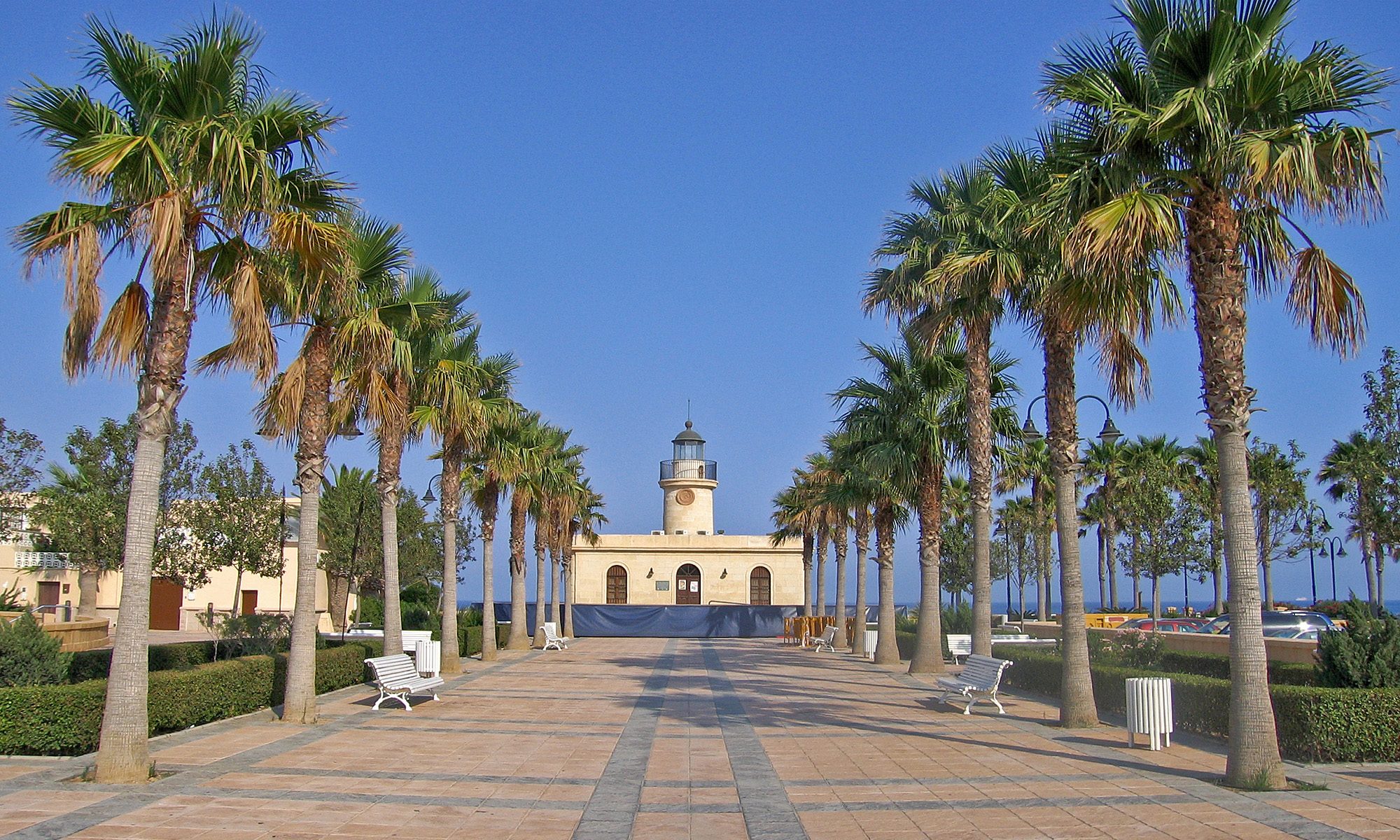 The first time I went to photograph this lighthouse there was a festival going on and with so many people it was impossible to capture this image. So a couple of days later I returned to find the place empty and took the above photograph. The lighthouse at the end of this walk way was built in 1863 but has been inactive since 1942. Standing at about 12 metres tall, the buildings are unpainted. It was abandoned due to changes to the harbour, and because it was too short to show up well against the lights of the town. It was replaced by lights on the breakwaters. Recently, the lighthouse has been restored and transferred to the city; it is in use as a gallery for art and photography exhibits. Unfortunately I didn’t go inside the building, but I am very glad that I was able to take this photograph to share with you.