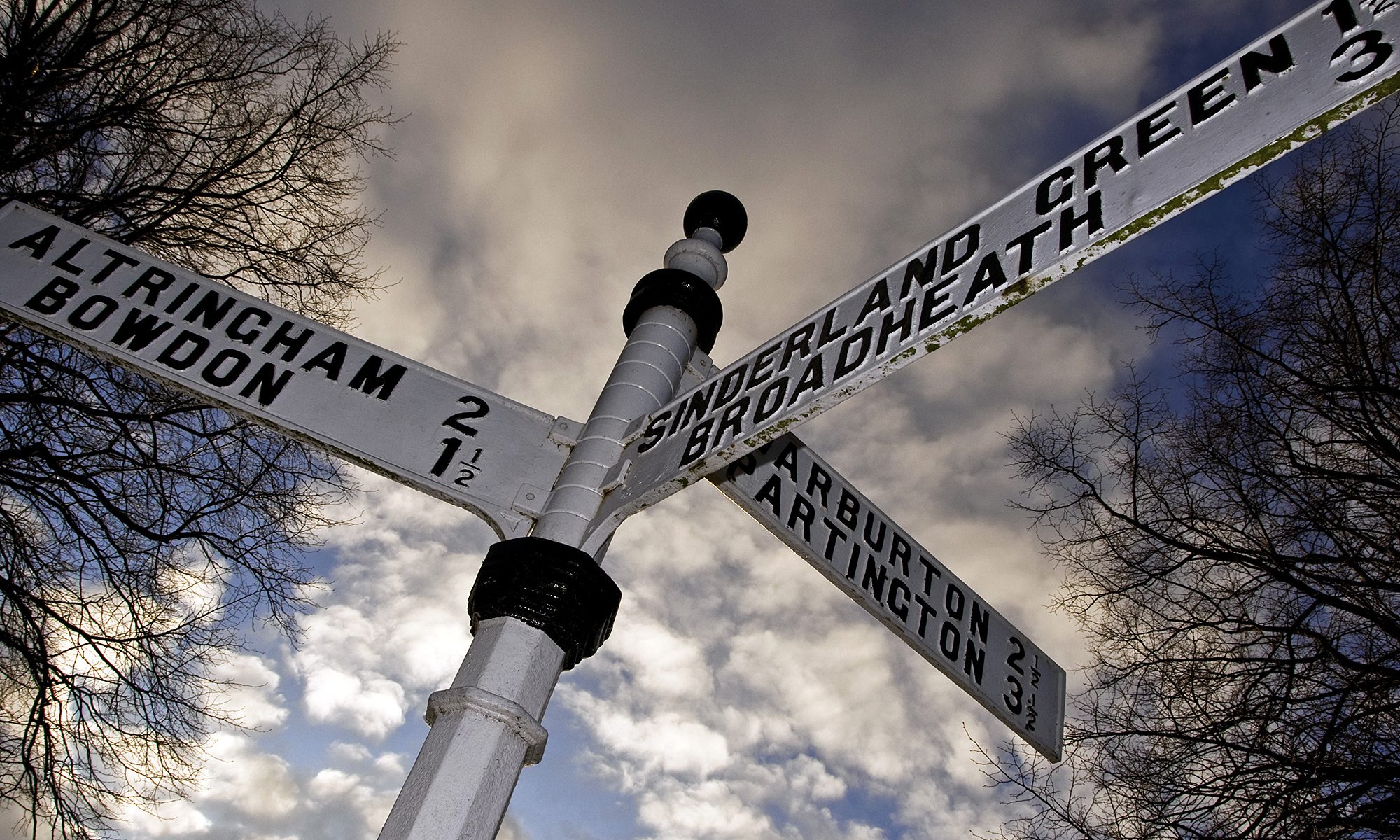 The above photo is more than a little experimental, even for me. It was coming to the end of the day and it was a day that had involved a lot of walking. I looked up and noticed an interesting sky and saw the old village sign post and hoped to combine the two elements. Well after about five or ten minutes of playing around this was the result. It isn’t great, but it is the best I could get at the time. I had to use the pop-up flash on my camera to give a little light onto the sign as my external speed light was sat at home. I often have to make the call between taking all my gear and not going as far or seeing as much, or leaving some equipment at home but being able to walk and explore more. Recently I have been choosing the second option, although I have a lot more planned photo shoots than ever before coming in the next three or four months.