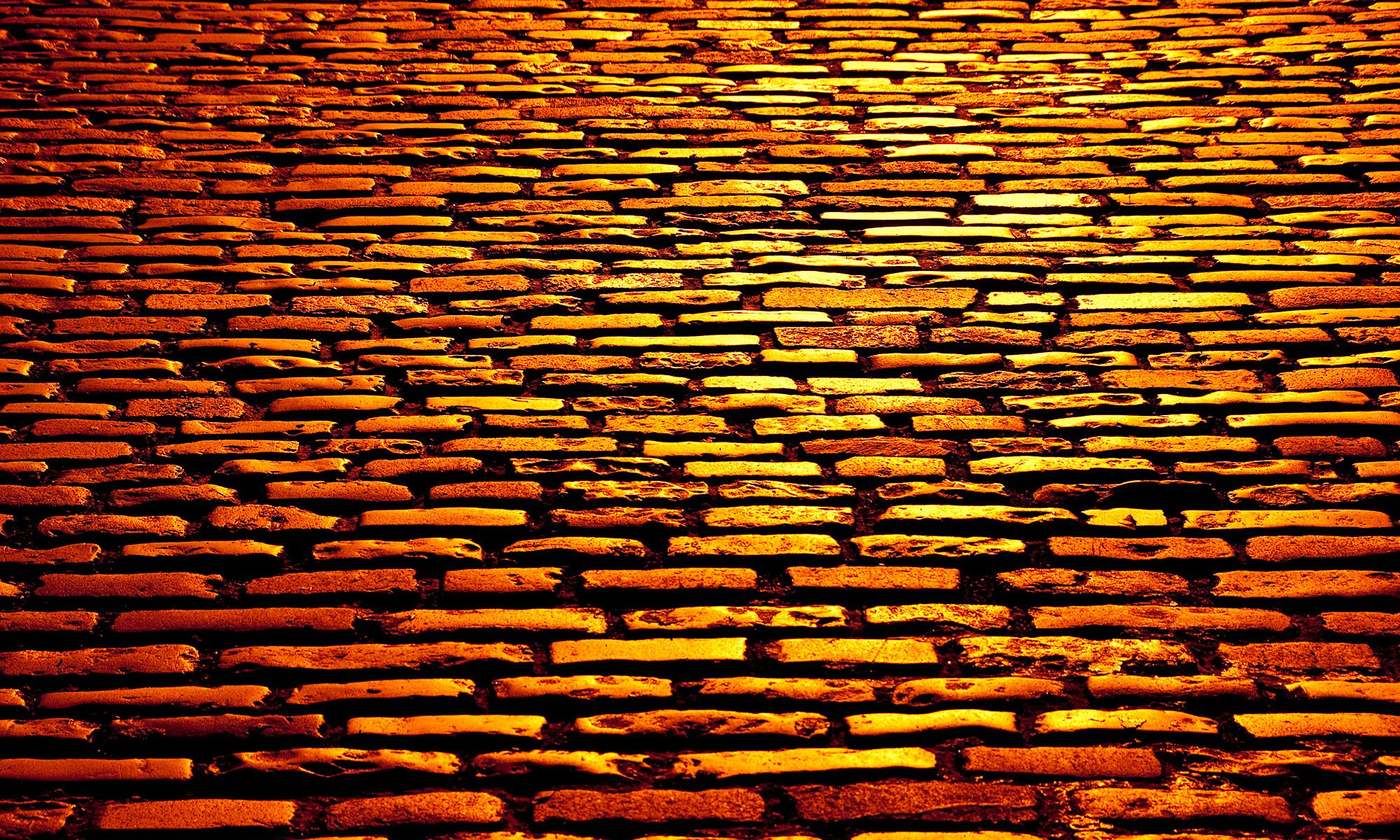 So I was stood under the M8 motorway bridge going over the River Clyde in Glasgow, capturing an HDR image of the underside of the bridge and looked down to realise, this part of the towpath was not only cobbled but also lit by lovely orange light. It had to be shot and after moving the camera and tripod around to get the right angle, I was able to capture the above long exposure of the cobbles. I really like the pattern as well as the colour and for some reason, it doesn’t look as if the image was artificially lit, to me anyway!